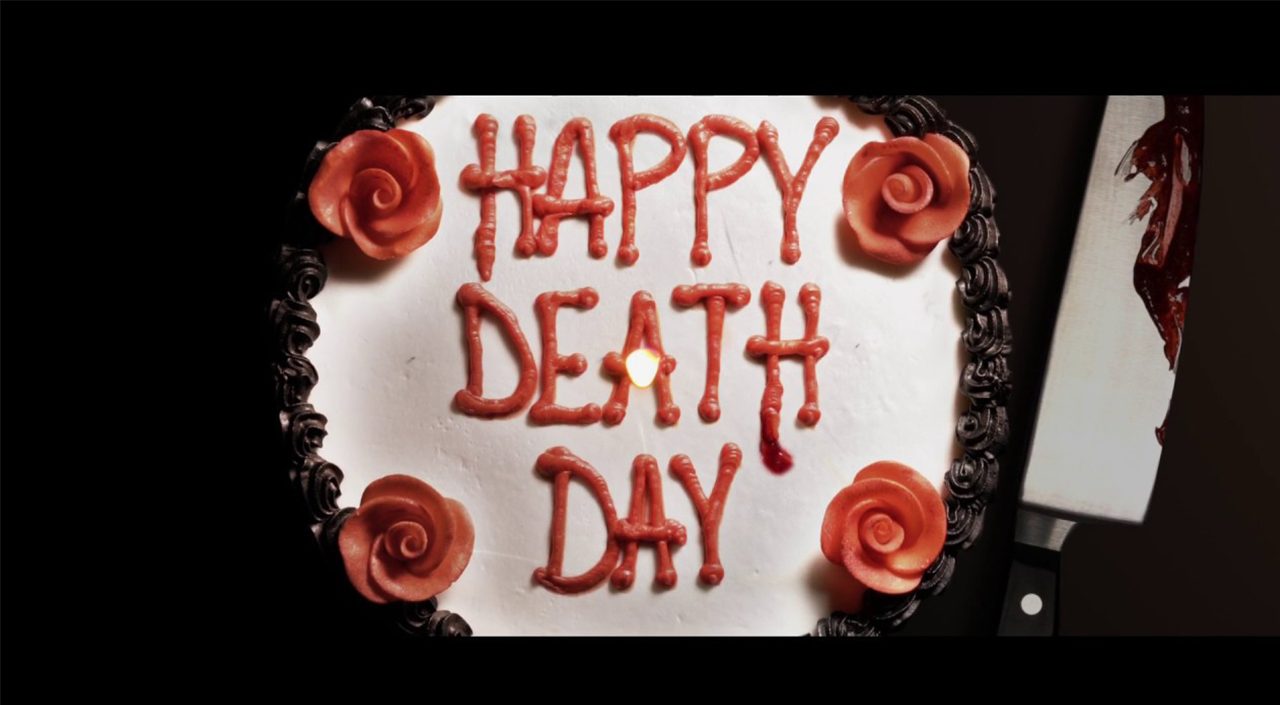 Happy Death Day follows the story of Tree Gelbman (Jessica Rothe), a college student murdered on the night of her birthday.

The problem is that every time Tree dies, she wakes up in the exact same place only to experience the day all over again. It’s only when she’s able to figure out who the murderer is does she get to live through the day. Yikes.

The film, produced by the same team that brought you Get Out, will star a number of new faces including Israel Broussard (The Bling Ring), Ruby Modine, Rachel Matthews, and Charles Aitkens.

Happy Death Day is slated for a release on Friday, October 13. In the meantime, check out the trailer above.

Read More: “Get Out” Producer’s Next Flick about Black Lesbians 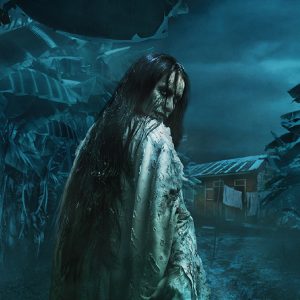