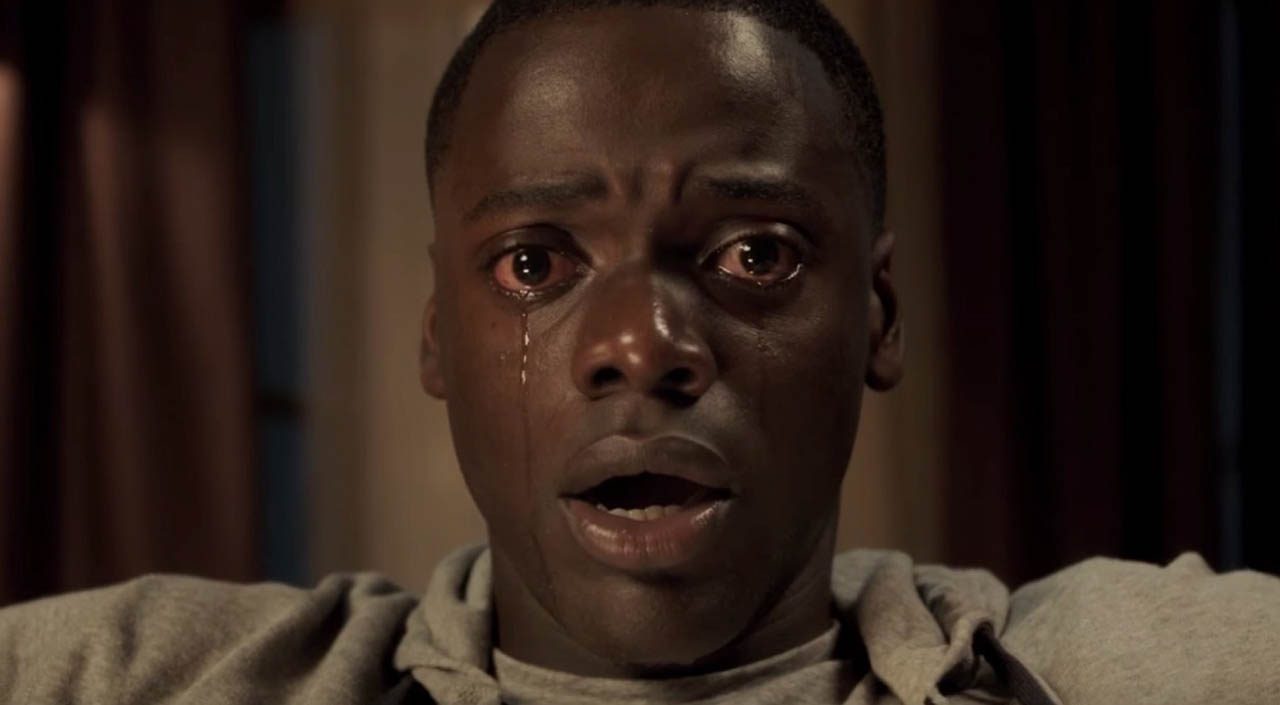 The producer of popular film, Get Out, is set to make another horror film.

After the success of Get Out, producer Jason Blum is currently working on his next project: a film about the lives of black lesbians.

He will be working alongside African-American director and screenwriter Dee Rees (Bessie and Pariah) on the project. Much like Get Out, the film will be a horror movie with a social conscience.

Blum told the New York Times his next movie will be based on Rees’ personal experiences as a black lesbian living in America.

“You’ve got me and my wife, two black lesbians, and when we first moved in, we fought every day over all these little things: ‘Why is this over there? Did you move that?’” she said to him while discussing the plot. “Maybe it was a ghost. Or maybe it was some other force – like us not wanting to be there or fitting in.”

Considering the success of Get Out, we’ve got great expectations of Blum’s next film.

Read More: A Supreme x Michael Jackson Collection is in the Works 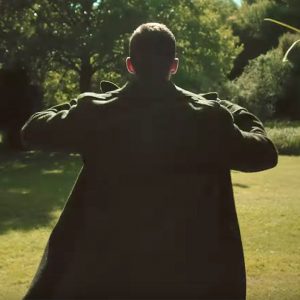 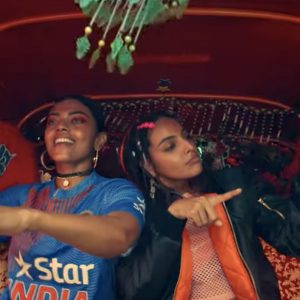