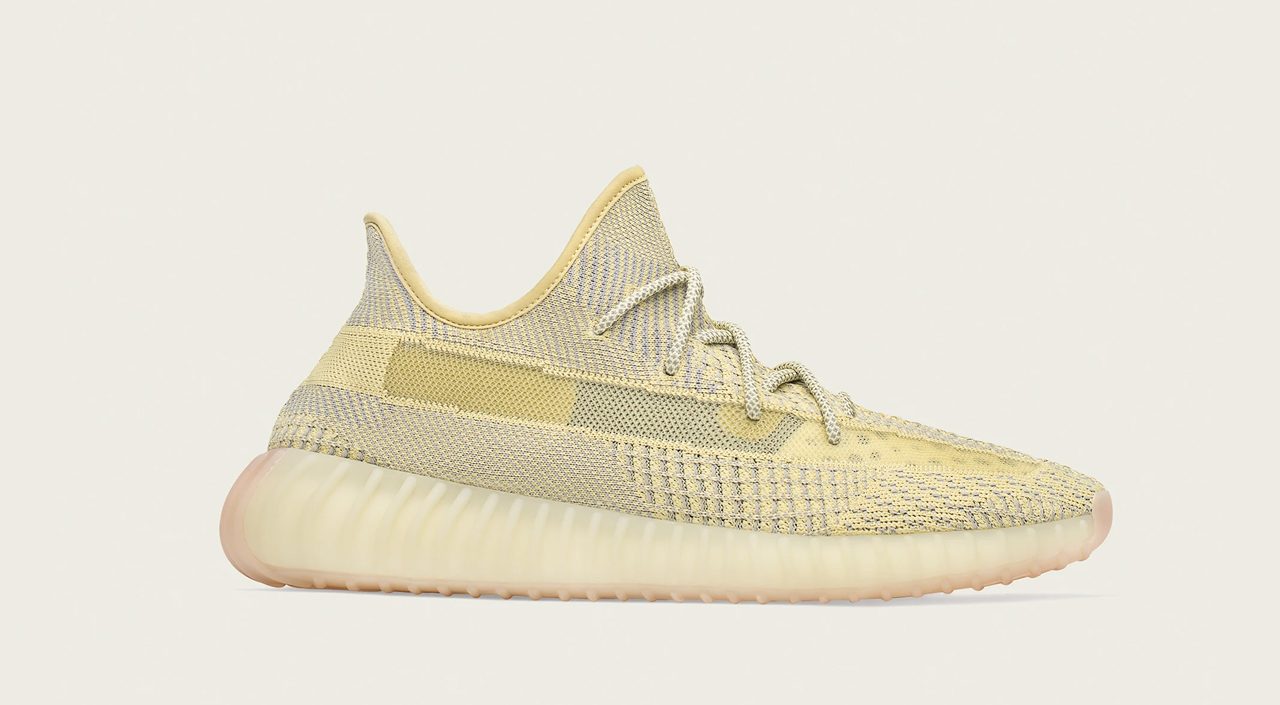 The Yeezy Boost 350 V2 Antlia will officially launch on June 22 in select countries within Europe.

Living on the other side of the world? Fret not, here’s how you can cop.

It’s well and truly Yeezy season this month with a storm of releases coming through. Once again, Kanye West and Adidas have lined up regional releases for their most coveted sneaker. One to keep a lookout for will be the S$369 Europe-exclusive Yeezy Boost 350 V2 Antlia. The upcoming drop will be part of a three-sneaker lineup that includes the Asia-exclusive “Synth” and America-exclusive “Lundmark” colorways, which will all release on the same day. Expect the entire lineup to come in full family sizing for adults, kids and infants as well.

Kanye’s new-look 350 silhouette remains the same since swapping the “SPLY-350” for a translucent side stripe. The characteristic shape, primeknit uppers and signature full-length boost cushioning are mainstays for the sneaker. But for the upcoming Yeezy 350 V2 Antlia, the sneaker receives a brand new pale yellow update that will also be available in a reflective variant. Yeezy fans, it’s time to make more room in your sneaker closet.

Would you cop the upcoming Yeezy Boost 350 V2 Antlia? Drop a comment below. 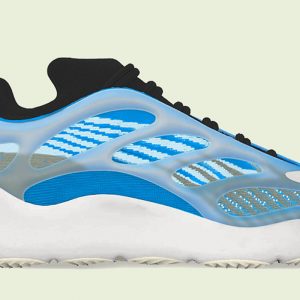