LOL and CL in one place? It’s all happening this weekend at Hyperplay, a first of its kind eSports and music festival

LOL and CL in one place? It’s all happening this weekend at Hyperplay, a first of its kind eSports and music festival

Hyperplay, the first ever integrated ASEAN eSports and music festival, is happening this weekend on August 4 and 5. Here’s why you shouldn’t miss it. 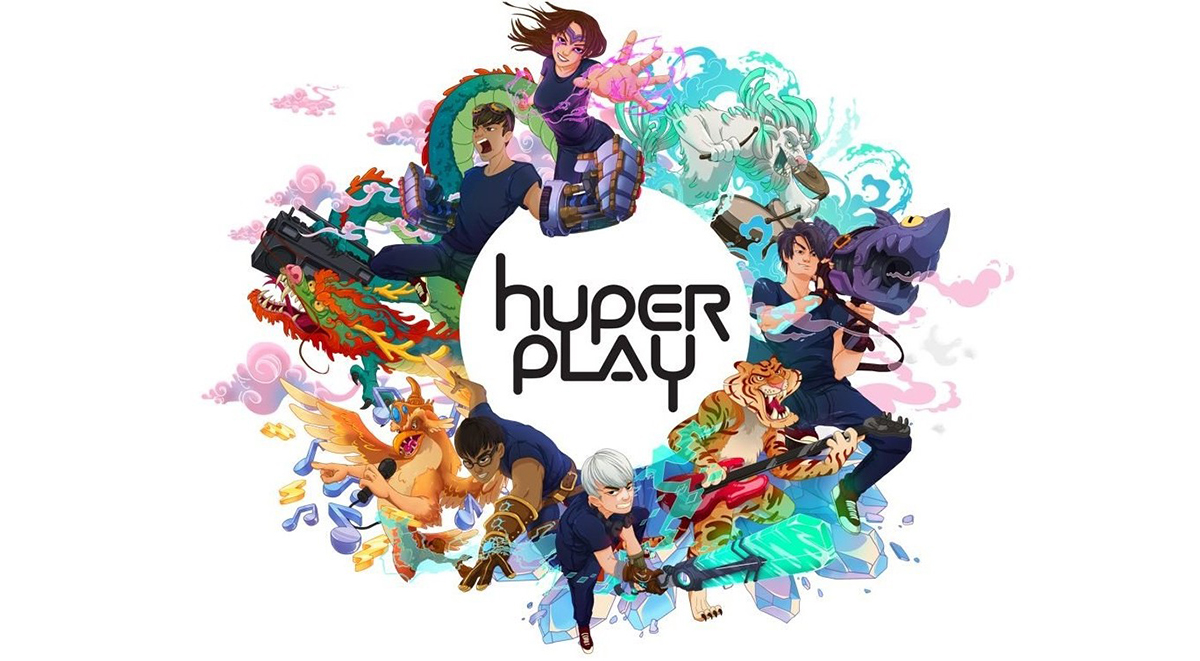 Get ready for a weekend of live eSporting action and performances by international music acts like CL, Nick Jonas, and Alessia Cara.

Hyperplay will see its much-anticipated launch this weekend on August 4 and 5 at the Singapore Sports Hub. Part of the YouthX Festival event, highlights of Hyperplay include a live ASEAN League of Legends competition and a killer line-up of international music acts from CL to Alessia Cara. 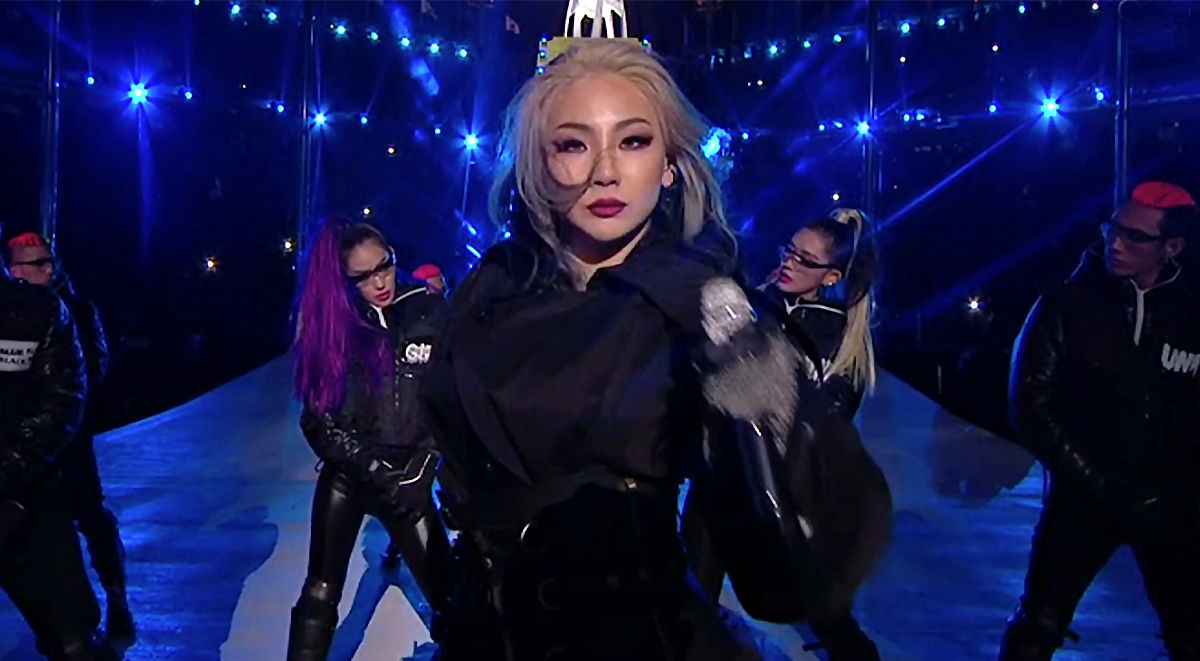 Hold on to your seats! South Korean pop queen CL will be performing at Hyperplay this weekend. Dubbed the “baddest female”, the hip-hop rapper, songwriter, and international fashion icon is known to bring it wherever she goes. Get ready to be mindblown by CL’s live performances of some of her top chart-breaking hits this Saturday.

2. Music acts from all over Southeast Asia 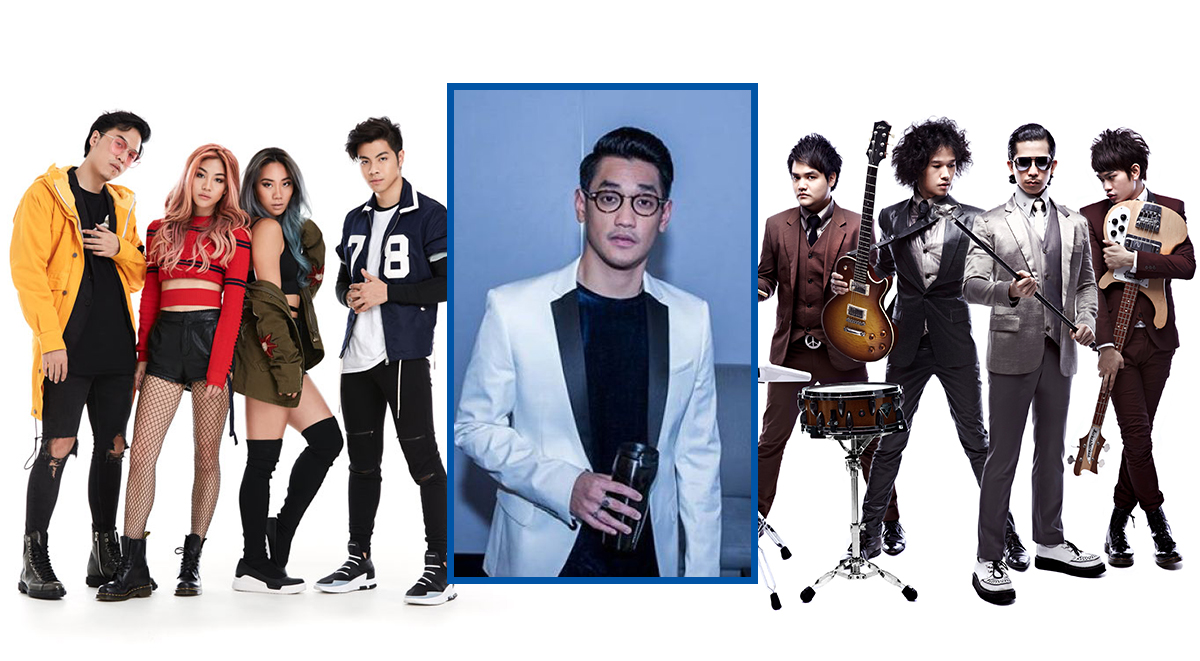 Enjoy the sounds of Indonesian pop heartthrob, Afgan, Thai rock band, Slot Machine and local pop sensations, The Sam Willows. Representing their own countries, all three acts have grown an international fan base throughout the region. Expect familiar, homegrown sounds while discovering new ones from all over Southeast Asia. 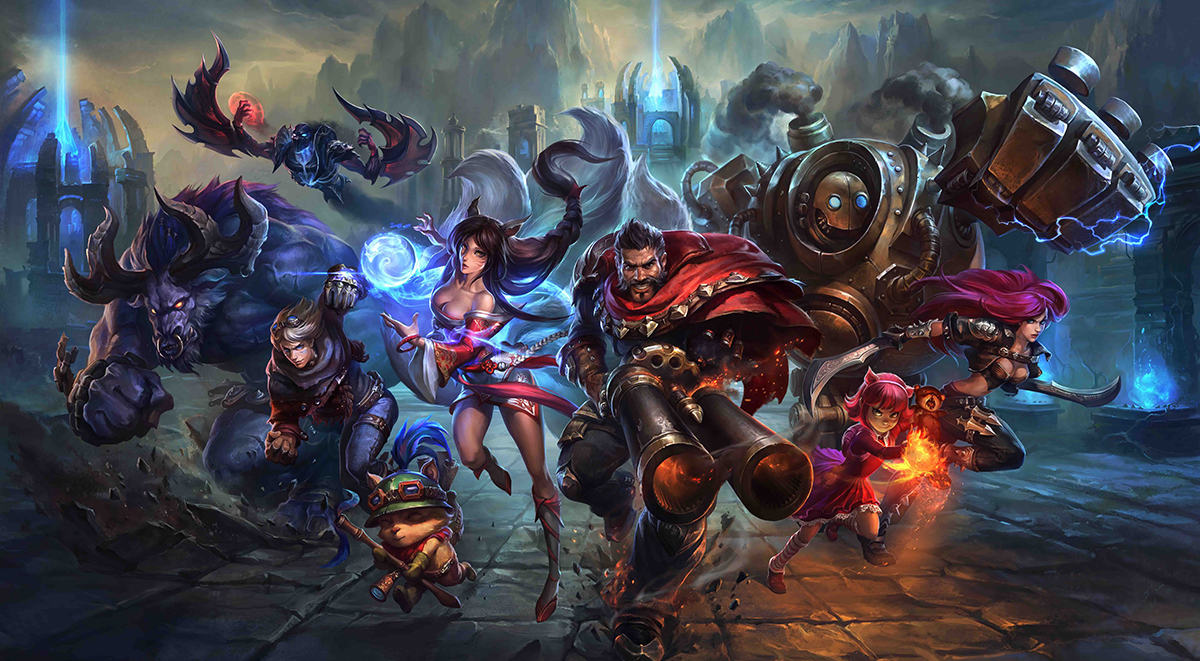 After rounds of intense qualifiers, watch 10 teams from 10 countries battle it out live to become the League of Legends champions of Southeast Asia. Expect exciting and competitive plays in this battle of strategic supremacy and combat skills from the players of one of the most popular games in the world today. 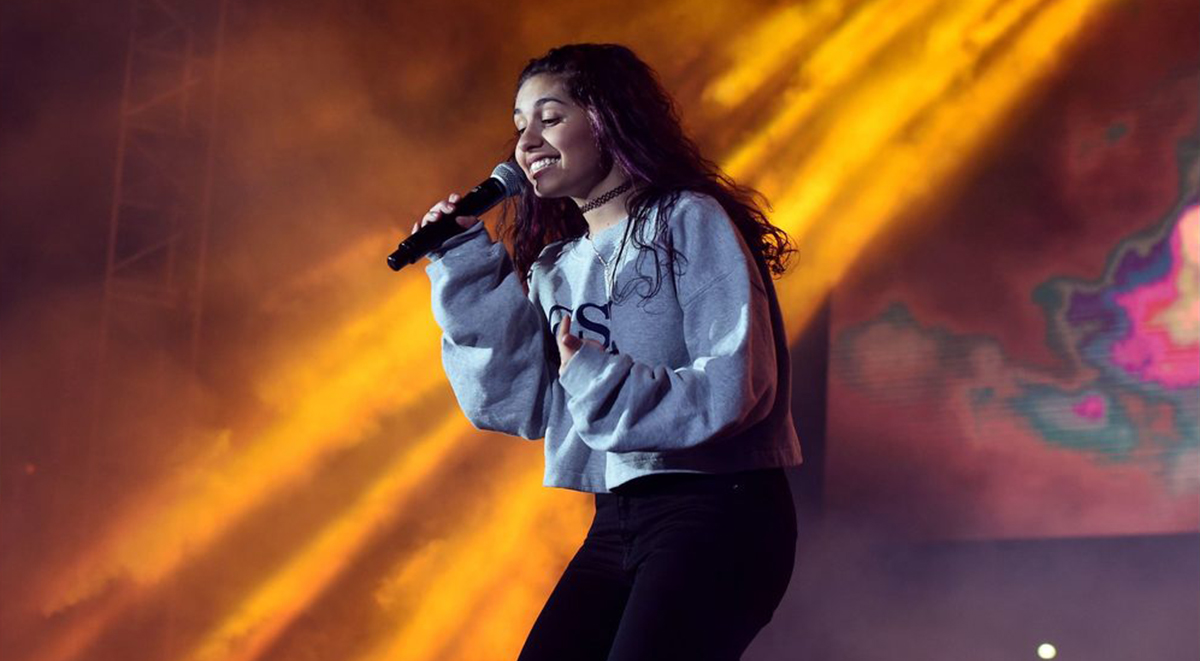 R&B singer-songwriter, Alessia Cara, will be performing some of her poppin’ anthems essential to this generation of youths worldwide. Get ready to vibe out and sing along to hits like ‘Scars To Your Beautiful’ and, her latest single, ‘Growing Pains’. Multi-platinum, Grammy, and Golden Globe-nominated recording artist and actor, Nick Jonas (of the Jonas Brothers), will be ending the night and Hyperplay weekend with a live performance. Expect to rock out to chart-topping radio hits like ‘Jealous’, ‘Chains’, and ‘Anywhere’.

Hyperplay is a free-to-enter event, however, tickets must be redeemed and they are unfortunately fully redeemed. Can’t get your hands on tickets? You can catch the event live on hyperplay.mtvasia.com.

Which act are you looking forward to most at ASEAN’s very first Hyperplay? Tell us in the comments below.