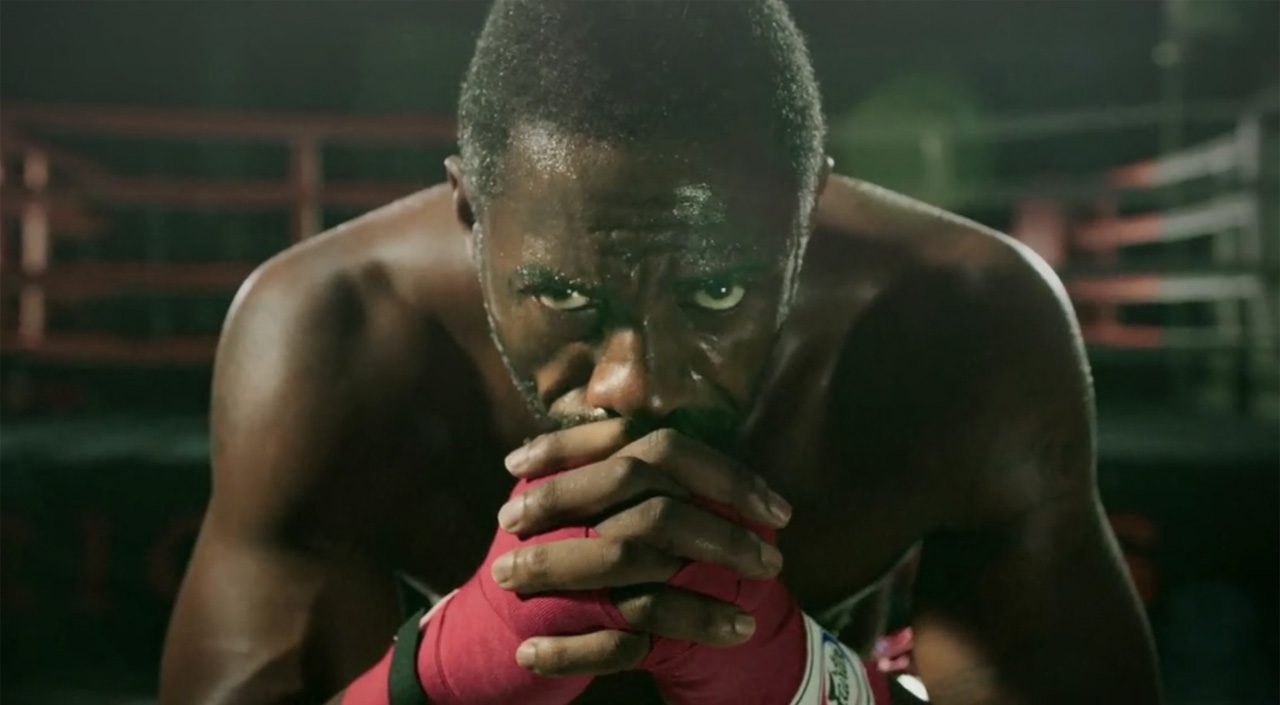 Idris Elba, all 44 years of age, takes on combat sports in this new television series.

In the show, the Hollywood star has one simple goal: To become a professional kickboxer in 12 months’ time.

“There’s no stunt doubles, there’s no special effects, there’s no second takes. I’m doing this not for the gold nor the glory. It’s far from it. It’s just for the challenge,” says Elba in the trailer.

To be fair, the man who was once controversially touted to be the next James Bond has had some novice kickboxing experience in his twenties. But watching him go through the grueling training makes us inspired to go do the same. 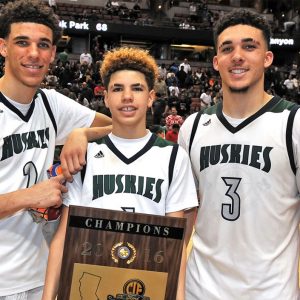 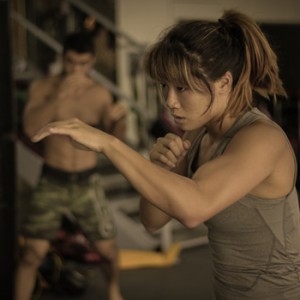 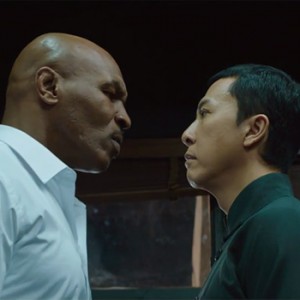