This International Women’s Day (IWD), we celebrate the steps the fashion industry has taken to promote gender equality and inclusiveness.

1) #Freethenipple on the runway 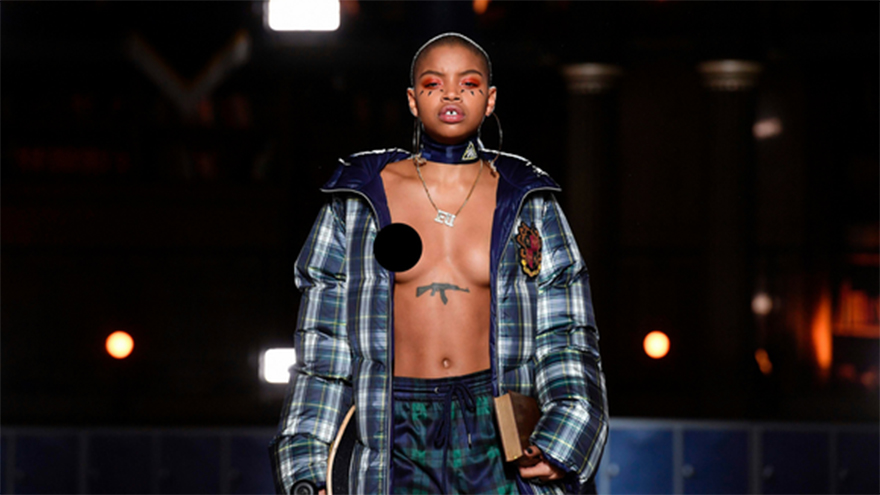 The recent FENTY PUMA x Rihanna AW17 runway brought the #freethenipple movement (a campaign that called forgender equality by advocating for less censorship of the female body), first popularized in 2012, back to the fore. The highly anticipated show kicked off with a model strutting down the runway in a top that barely covered her chest (pictured above).

Rihanna’s bold decision to send a model with freed nipples down the runway should come as no surprise to her doting fans. “I have always freed the nipple, but CFDAs was the last time that I did that. I remember saying that day to my stylist and everybody in the room, hair, and makeup, everyone— I was just like, ‘Now you see it. Tomorrow you won’t,” said Rihanna in an interview with Vogue back in 2016.

But Rihanna isn’t the only creative director drawing attention to the feminist movement. Word has it that Off-White’s recent fashion show featured a model strutting down the runway, also precariously bare-chested at the 2017 Paris Fashion Week held in late February. Sounds like #freethenipple is latching on once again. Stussy breaks barriers with its latest Spring campaign featuring adult performer and activist, Stoya. The campaign is a subversive look at the current (nightmarish) state of American politics. 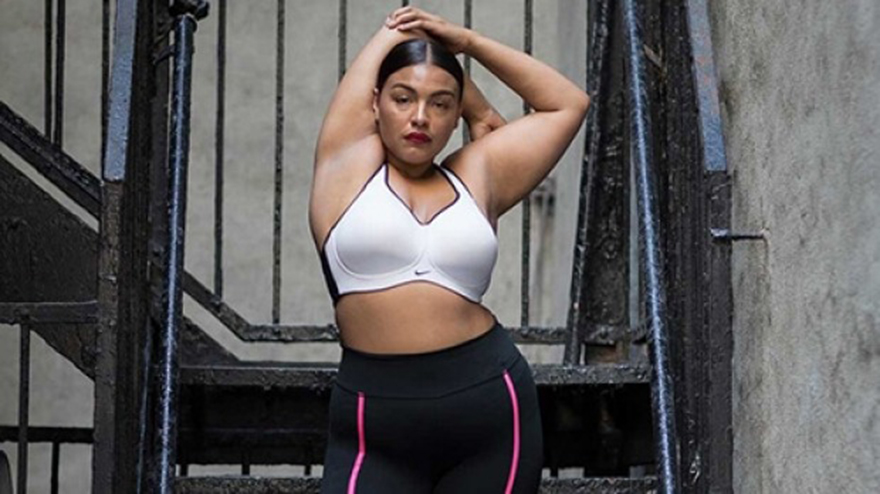 Nike stunned with its announcement of not one, but two groundbreaking and inclusive sportswear lines – the Nike Pro-Hijab and the Nike Plus Size Collection.

On the Plus Size Collection, one that offers 44 pieces and caters to sizes XL to XXL, Nike released a statement that read, “In today’s world, sport is no longer something that she does, it’s who she is. The days where we have to add ‘female’ before ‘athlete’ are over. She is an athlete, period. And having helped fuel this cultural shift, we celebrate these athletes’ diversity, from ethnicity to body shape.” 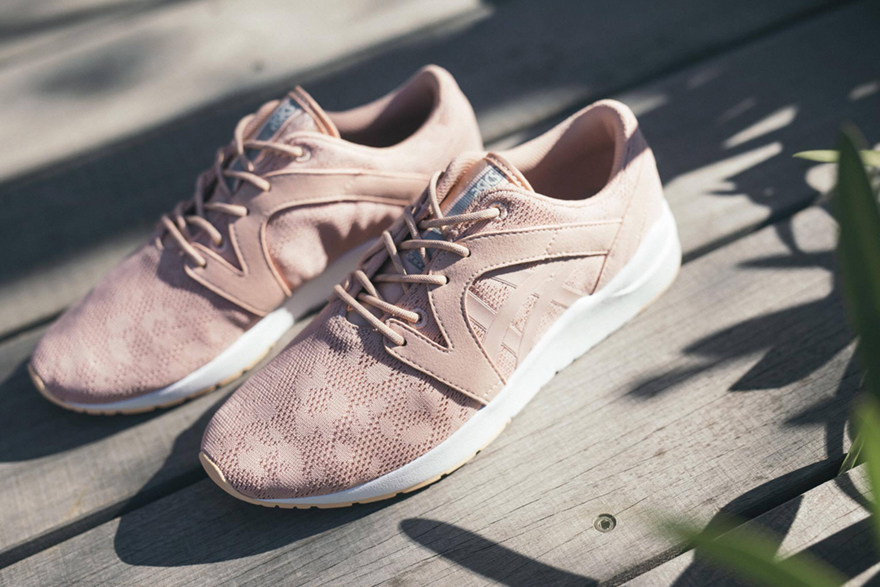 We admit that the streetwear/sneaker game is mostly catered for the guys. But this statement is gradually losing power over reality as sneaker brands are releasing more attractive sneakers made just for women, the most current example being the newly launched ASICS Tiger GEL-LYTE KOMACHI.

Read More: Designers That Went Against The Grain in 2016