“We are both distruptors,” Steven Smith on working with Kanye West

“We are both distruptors,” Steven Smith on working with Kanye West

At Culture Cartel Festival 2019, we got the tremendous opportunity to interview Steven Smith, the man behind our favorite New Balance dad shoes and the classic Reebok Instapump Fury. One of the signed sneakers at Steven Smith’s meet-and-greet at Culture Cartel Con 2019.

We chatted with him about his designing process, the qualities of a timeless sneaker, and working with the streetwear god himself, Kanye West.

In the midst of the chaos at Culture Cartel Festival 2019, we sat down with the godfather of the dad shoe, Steven Smith. After a quick meet-and-greet with fans of the Reebok Instapump Fury, we got to catch up with the legend himself. 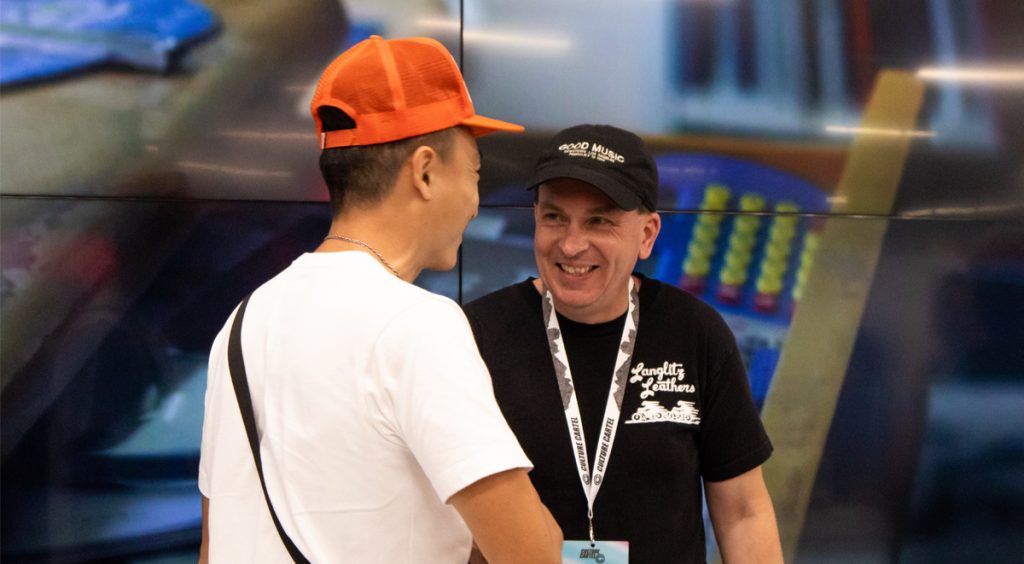 Steven Smith met and chatted with fans at the Reebok Booth at Culture Cartel Con 2019.

Steven Smith is one of the most prolific sneaker designers out there. His portfolio brims with some of the most sought after sneakers. Seriously, most of our favorite New Balance dad shoes are his creations – like the 675, 676, 574, 995, 996, 997, and 1500. Besides his New Balance creations, he has also developed a whole slew of sneakers for Adidas, Nike, Fila, and now, Yeezy. But of course, his most recognizable creation is the Reebok Instapump Fury. 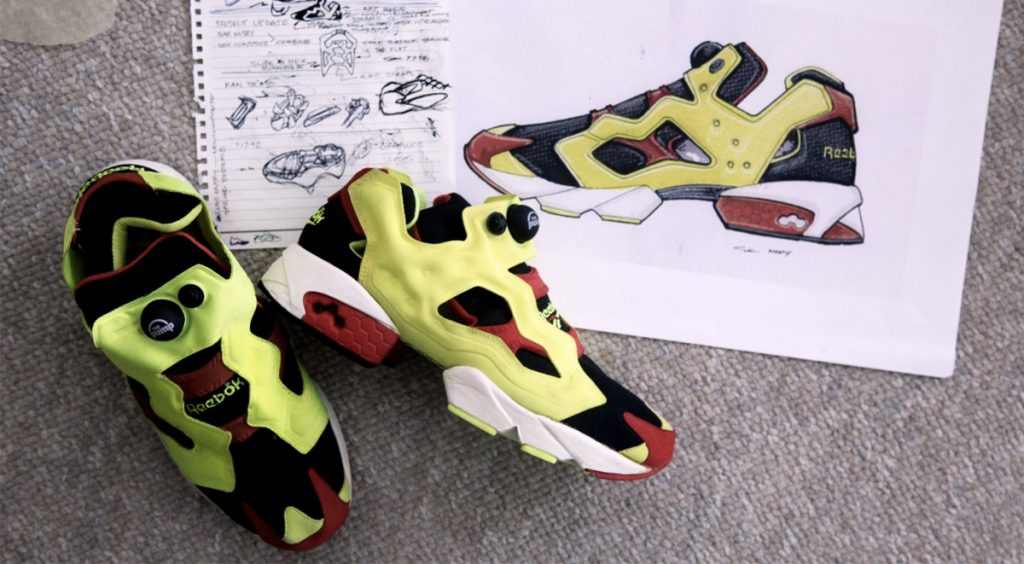 Steven Smith sticks to pen and paper sketches when designing his sneakers.

The futuristic sneaker is so forward-looking and boundary-pushing, that there is still no other sneaker out there that even resembles it. This interview gave us a chance to understand his creative process and how he continues to create groundbreaking sneakers. These days he works with Kanye West on the Yeezy line, creating sneakers like the Yeezy Boost 700 – the sneaker that redefined the dad shoe.

How has Singapore been for you?

I am really enjoying it here, so glad I came. I love the super-futuristic architecture, and the people are amazing. It’s a really cool place and would love to come back.

Do you ever think our architecture might inspire a future shoe?

Absolutely! I have been taking pictures of everything and sending it to the rest of the design team, so they can see all the amazing things here. They were so excited.

The Reebok Instapump Fury is one of the most recognizable sneakers made. It was launched in the 90s and it is still sold today, relatively unchanged. What do you think are the qualities needed in a sneaker to stand the test of time?

For anything that is an icon, there is only one of it and it is the first. It has to define a look or a style, that is absolutely their own thing. I mean look at an Air Force 1, at the time that was really the first Nike performance basketball shoe. The Instapump Fury was, and still is, like nothing else. The original sketch of the Instapump Fury.

Are there any considerations you make when creating a sneaker, before you put pen to paper.

It’s always about making things better; different and better. Anyone can make something different, but it takes a lot of work to make something better. It’s hard work and if anything is a formula, I would say it is fit, form and function. However, now you can add in the factor of fashion. So those are the things I am after. Does it fit better, does the form work better, does it fit its function? If anything, that is the formula, that is how my brain works. At this point, after 30 plus years, it just happens. It’s the natural way of working. Steven Smith is always sketching, whether back home or in boring meetings.

You have worked with some of the biggest names in the game and now with Kanye himself. Has your creative process evolved or changed over time?

Each company or brand has its own DNA that you integrate into. Most have a very traditional process of having a consumer focus group, get the consumer feedback, write a brief and start designing from that brief. That’s how everybody else does it.

But with Kanye, it is completely different. We throw everything out and we raw create. There is nothing like it in any other company. Plus, we vibe very well because we are both disruptors. He disrupted the normal process and in order to work with him, we have to relearn how to do everything. It has been a magical experience. 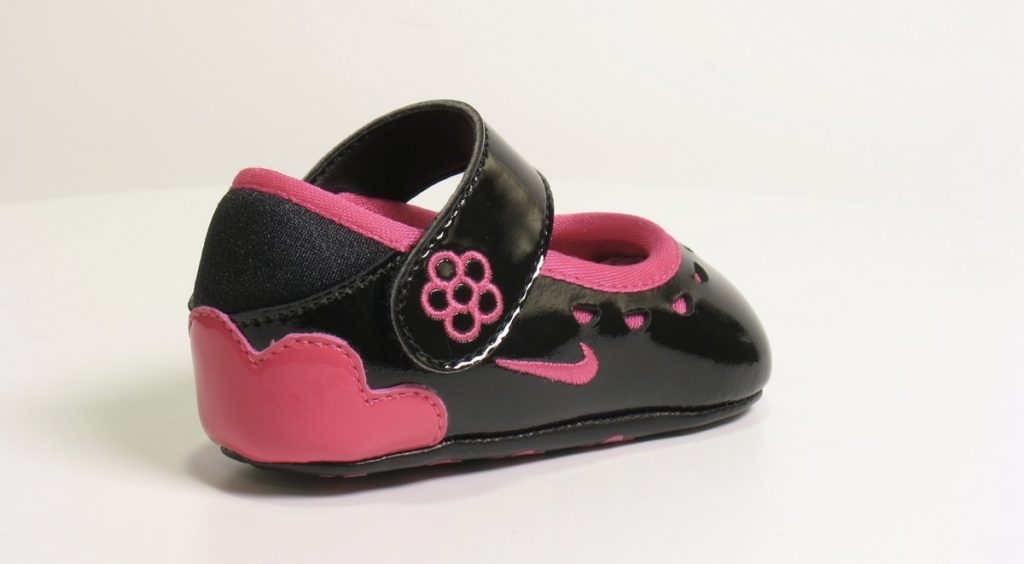 The Nike MaryJane Crib shoe is his most prized creation, which was inspired by the birth of his daughter.

Is there a sneaker or moment that can define your career?

The Nike MaryJane crib shoe would be one of the most important sneakers in my career, because my daughter was the inspiration. I think the Fury is pretty iconic and so are any of the sneakers I create with Kanye. He has been amazing to work with and as he says, we are working against cancel culture. He has been killed off many times and I understand where he is coming from. Like a phoenix, Kanye and I have risen from the ashes, continuing to create things that resonate with the masses.