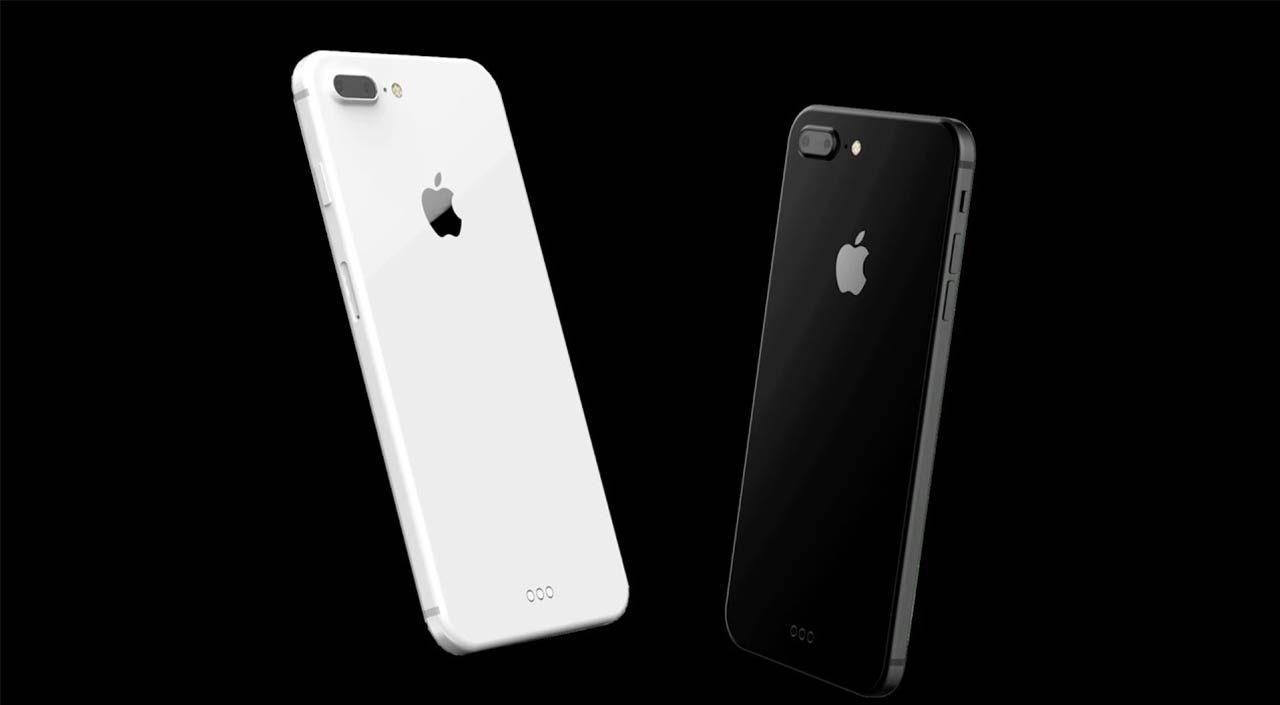 It seems very likely that the iPhone 8 won’t arrive until the end of the year. 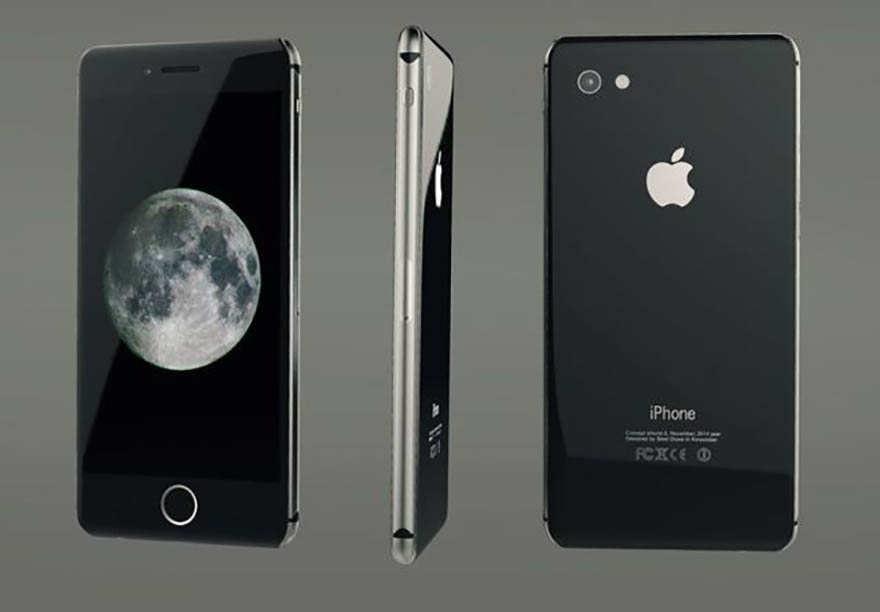 According to Ming-Chi Kuo, a KGI Securities analyst, if Apple doesn’t start production soon, the iPhone 8 won’t arrive until the end of 2017.

According to 9to5Mac, Apple usually starts mass productions of the latest iPhone models a few months before they are announced. However, supply constraints are causing a delay.

Ming-Chi Kuo, the KGI Securities analyst, has said that the production of the iPhone 8 may not start until October or November. His statement serves to add on to the growing reports of the iPhone 8’s delay. A week ago, Bloomberg reported that the iPhone 8 could be delayed by “one or two months”.

The iPhone 8, according to general consensus, will feature a new design that includes an OLED display and a nearly-bezel free look. This means the phone will not feature a home button.

There is no news so far stating a specific factor for the predicted delay. Ming-Chi Kuo only states that it’s probably due to Apple ordering “several major cutting-edge components”, and that it will take manufacturers some time to get up to speed on.

Stay tuned for more updates on the iPhone 8.

Read More: Apple and Nike Teams Up on a Limited Edition NikeLab Watch 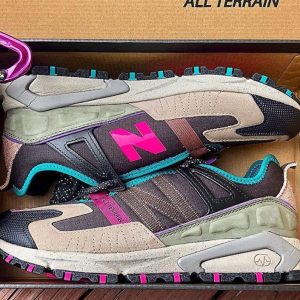