A sequel to the iPhone SE may be released in 2018. 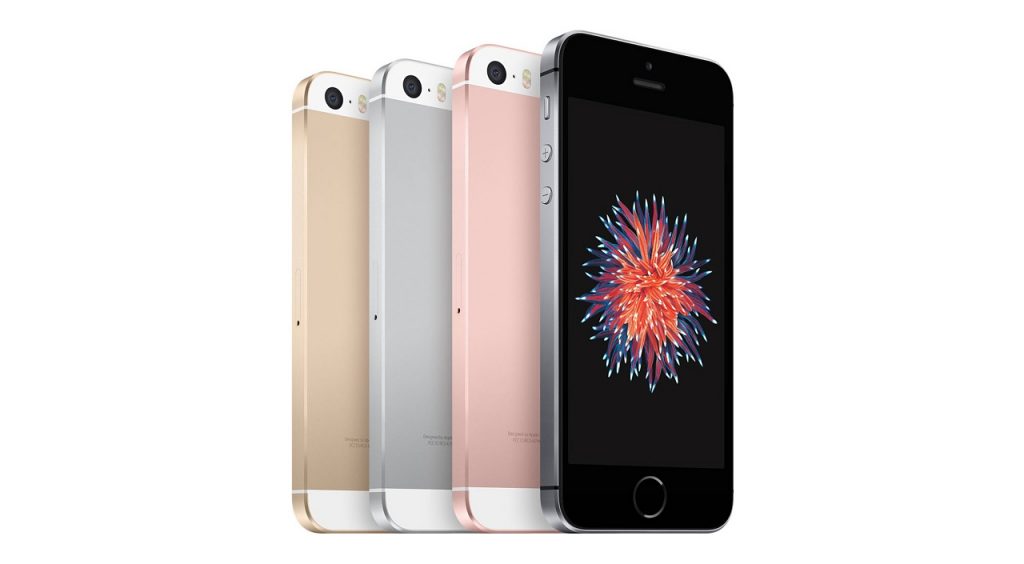 The iPhone SE 2 is rumored to hit shelves early next year.

The iPhone SE 2, much like its prequel, should probably be smaller and more affordable than most iPhones on the market right now.

The SE model was first introduced alongside the iPhone 6s in March 2016. It resembles the iPhone 5s – a classic phone that fit nicely in the palm of the hand, but costs much less than the iPhone 6s did.

In essence, the SE was made for users who preferred the size of the older iPhone models that were released prior to the iPhone 6.

No confirmed release date has been announced yet, though according to Hypebeast, the phone may drop March 2018.

The latest iPhone model remains the iPhone X, which dropped early November this year. It retails for S$1,648 onwards at the official Apple Store.