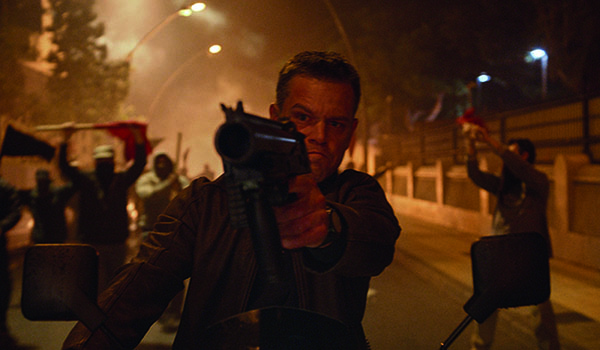 Just when you thought all was going well for Jason Bourne, the super spy gets called back into action and drama in this upcoming sequel. 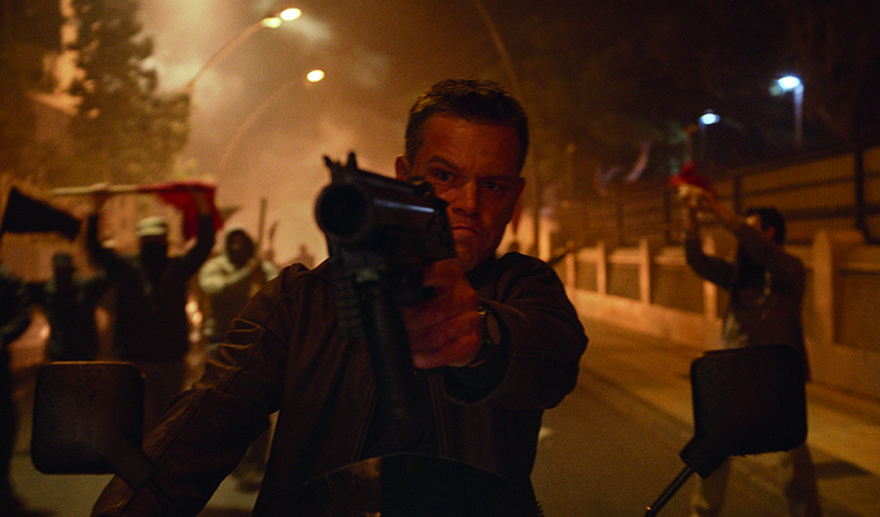 Portrayed by Matt Damon once again, Jason Bourne finds himself in perilous danger despite spending years under the radar.

There’s no official plot for this film yet, but director Paul Greengrass, who directed The Bourne Supremacy and The Bourne Ultimatum, offered a glimpse into the character development.

“Jason Bourne isn’t a super hero; he doesn’t wear a cape or a mask. He’s not one of those kinds of guys. He is just an ordinary man,” Greengrass said. “I think when people watch Jason Bourne they can imagine how they might react in those situations and those circumstances, and when you see him thinking his way through and coming up with a plan and executing his plan, that’s incredibly exciting.”

It seems likely that this movie will follow the pattern set by its previous three installments, namely an adrenaline-pumping cat-and-mouse game in which Bourne, together with his love interest Nicky (Julia Stiles), tries desperately to fade into obscurity and have some semblance of a normal life.

Watch the trailer below and catch the full movie when it premieres on July 28th.