The rivalry between Captain America and Iron Man will finally be settled, as they go head to head in this month’s blockbuster hit. This sequel to 2008’s Cloverfield is loosely based on the events that happened in the original movie. While it isn’t shot in first-person this time round, the storyline remains thick with suspense.

Michelle (Mary Elizabeth Winstead) wakes up in a doomsday prepper’s home, with no idea what led her there. Her captor insists that he saved her and that unfathomable horrors await outside the doors. However, Michelle refuses to believe him and attempts to escape. Boy is she in for a surprise. 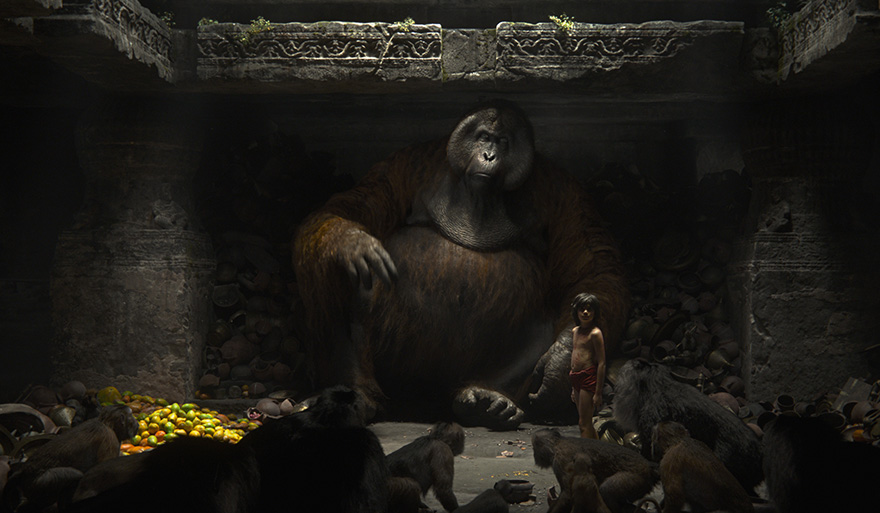 This childhood classic is transformed from paperback to a live-action movie and could very well bring out the inner kid in you.

The Jungle Book centers on Mowgli (Neel Sethl), a child who’s raised in the jungle by wolves, a bear and a black panther. His journey of self-discovery leads him to meet many other creatures. Some friends, some foes, but all voiced by Hollywood’s finest. 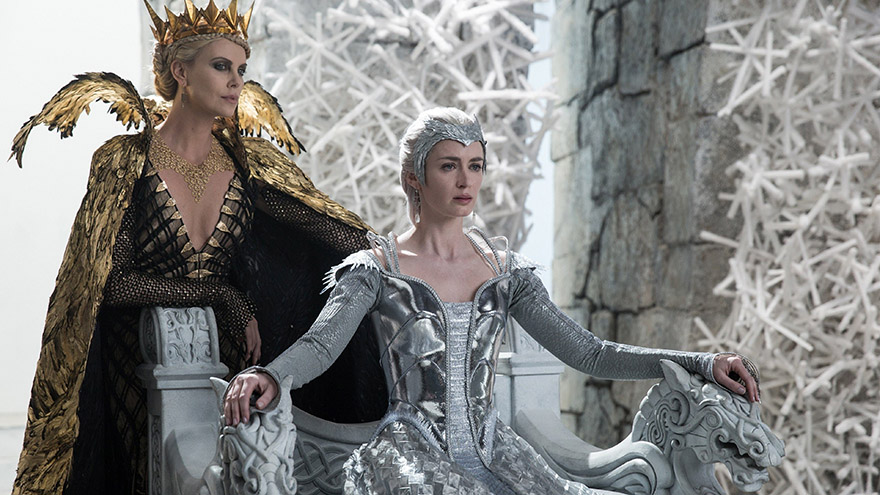 Chris Hemsworth and Charlize Theron reprise their roles from Snow White and the Huntsman in this prequel, with Jessica Chastain and Emily Blunt added to complete the stellar cast.

The ruthless queen Ravenna (Theron) turns her good-natured sister Freya (Blunt) into a brutal ice queen, making them the most powerful beings to rule the land. Only two huntsmen – Eric (Hemsworth) and Sara (Chastain) – stand in their way, and it’s up to these elites to put a stop to the evil that threatens the world. Stories told from the first person point-of-view are few and far between, but Hardcore Henry is changing that. The hero, waking up with no memory of his previous life, has to dodge bullets, scale rooftops and engage in gunfights to save his kidnapped wife.

The city of Moscow forms the backdrop, with thugs and mercenaries getting in the way at every turn. If action camera footages make you puke, it might be a good idea to skip this movie. Else, prepare for a fast-paced film that’ll leave you at the edge of your seat. 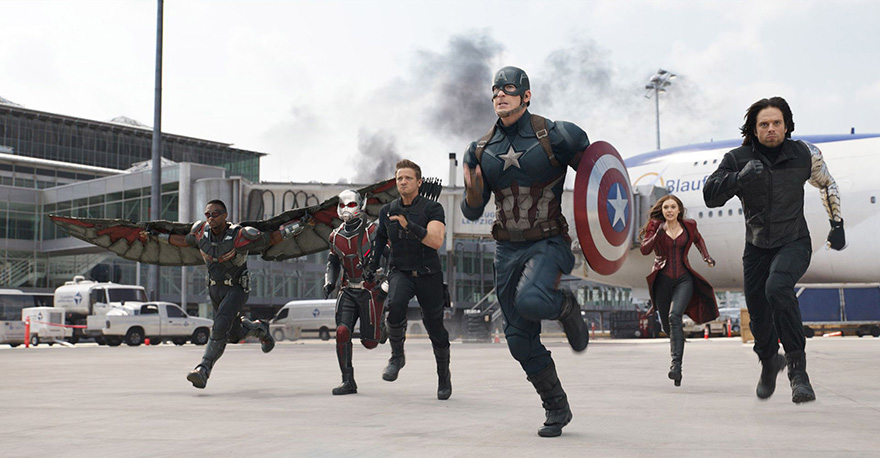 Marvel’s next box office hit pits its heroes against each other, even throwing in new additions such as Spiderman (Tom Holland) and Black Panther (Chadwick Boseman).

Captain America (Chris Evans), leading the new team of Avengers, receives public backlash stemming from collateral damage in their humanity-saving efforts. A governing body is put in place to keep the heroes in check and this divides all who are affected.

While Captain America firmly believes that heroes should be allowed to operate without interference, Iron Man (Robert Downey Jr.) begs to differ. Their differences will prove unbearable and wreck the bond between their teammates who have chosen their sides.