“Something fun coming from me and adidas?”: Jonah Hill sparks rumors of a sneaker collab

“Something fun coming from me and adidas?”: Jonah Hill sparks rumors of a sneaker collab

There are signs leading to a Jonah Hill Adidas collab. The actor has been spotted in an unreleased pair from the three stripes. 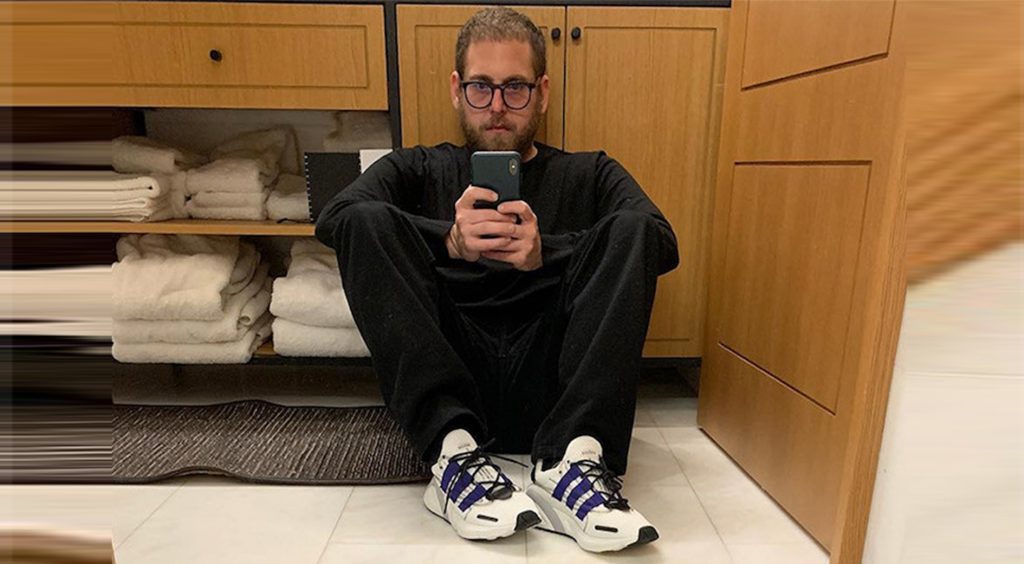 It’s been confirmed. After recently appearing on the Failing Upwards podcast, the same people behind the annual “Jonah Hill Day” , the Mid90s director confirmed that he is indeed collaborating with the three stripes.

“As a filmmaker to be working with adidas, that’s next level. You’d never think of that — like, I can’t dunk. What?” Hill said during the interview.

Other than the confirmation, we have no other information on what the shoe actually looks like or release details. However, make sure to stay posted here for updates.

Jonah Hill posting photos of himself in never-before-seen pair of Adidas shoes have led to speculations of a possible collab between him and the sportswear brand.

The actor/director has been flexing some new creps recently on Instagram. We are not sure exactly what shoe it is, but it does seem to be a new silhouette from Adidas. In fact, the star of Superbad and Maniac seems to have stopped by Hypebeast’s Hypefest in his new creps.

In one of the posts, where he seen standing next to a car, his caption reads “Something fun coming from me and adidas?” If that is not a telltale sign, it could be Jonah being his usual goofy self, but we would like to believe a collab is cooking. 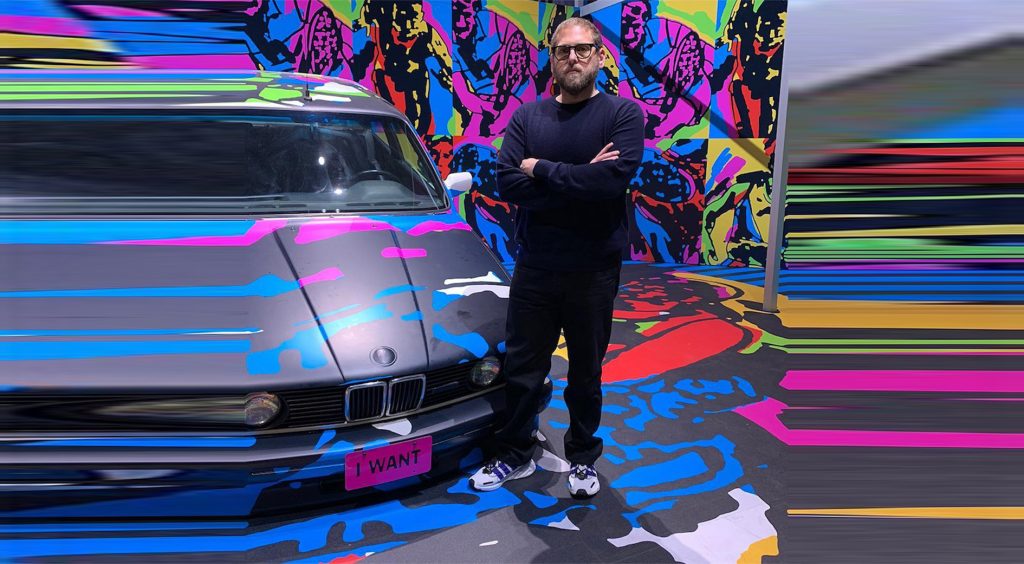 The shoe seems to come with a chunky midsole and a white upper combined with hits of black and grey and the three stripes in purple.

Jonah has become somewhat of a cult fashion icon of late, what with him being the face of two Palace advertisements, one early last year and another in 2016. Don’t believe? Check out his fits on @jonahfits on Instagram, a shrine dedicated to Jonah Hill fits.

What do you think of a Jonah Hill x Adidas Collab? Would you cop and Jonah Hill Adidas Shoe?  Let us know in the comments.

Read more: Yandhi might not have arrived yet, but at least we’re getting new Yeezys