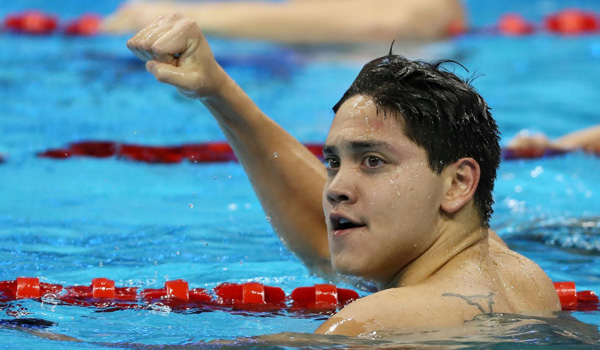 An update on Reddit, with a headline that hinted at Joseph Schooling’s involvement in an AMA, caught our attention.

Seeing the words “Singapore national swimmer” on the Reddit post naturally led us to think of 21-year-old Joseph Schooling, the swimmer who took home gold in the 100m butterfly race at the Rio 2016 Olympics.

Upon further investigation, we regret to inform you that it’s not Schooling who’ll be hosting the AMA.

If it’s any consolation, the AMA session tomorrow will be hosted by another Singaporean national swimmer, who has preferred to remain anonymous.

He has very kindly sent proof of his identity to deter any possible haters calling him out for being a fake. 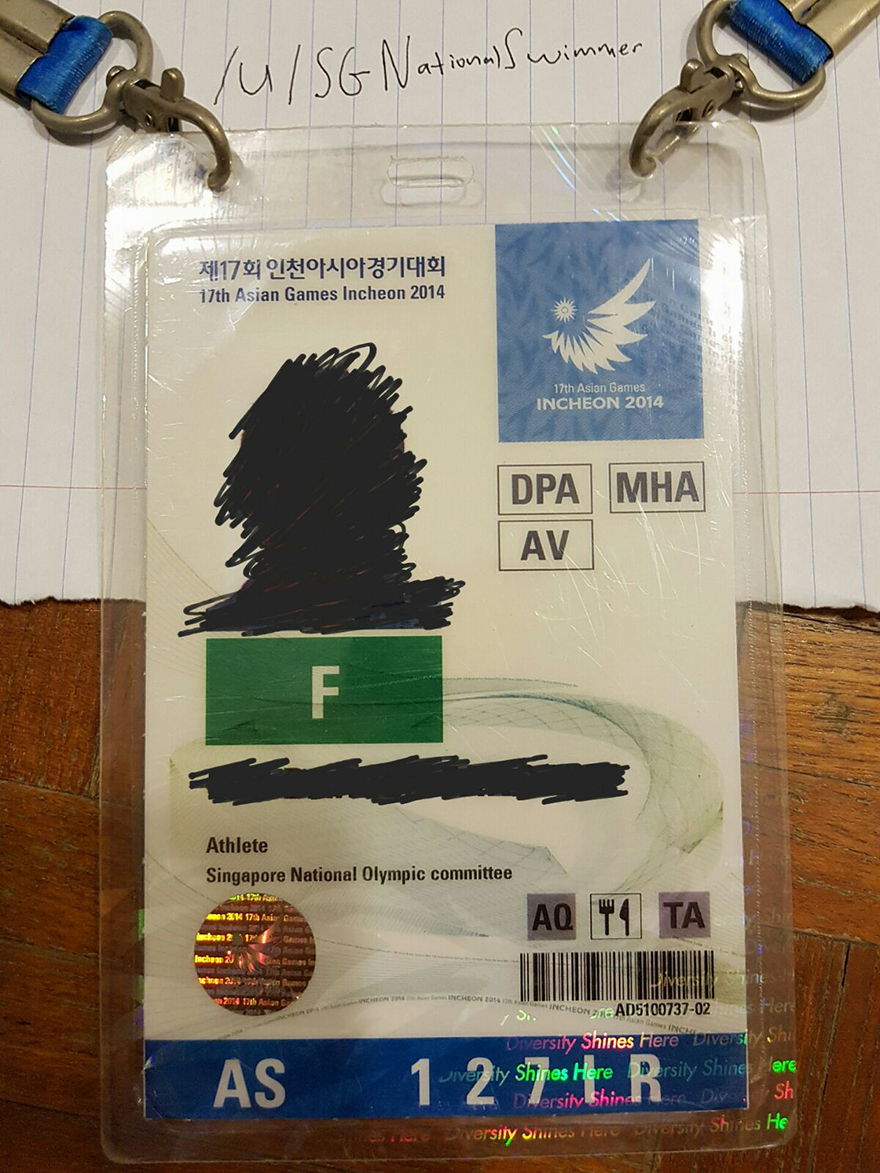 Fellow Redditors don’t seem to be too let down by Schooling’s absence, as they’ve already started sending in questions to be answered.

If you have any burning questions, be sure to tune in to the AMA session tomorrow! 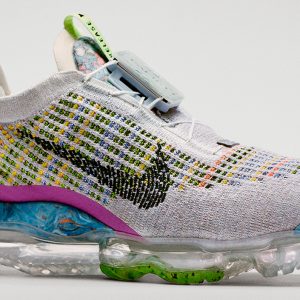 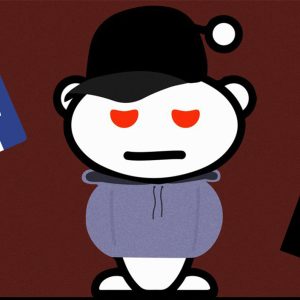 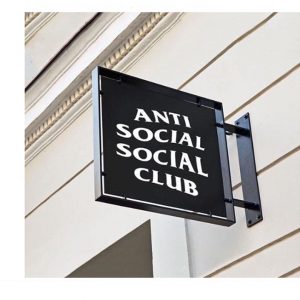