JW Anderson has announced a collaboration with footwear brand, Converse.

Sneaker Bar Detroit speculates that the JW Anderson x Converse collection will be released on December 14, 2017.

No word from Converse just yet but keep an eye out on Straatosphere for more updates you can trust. 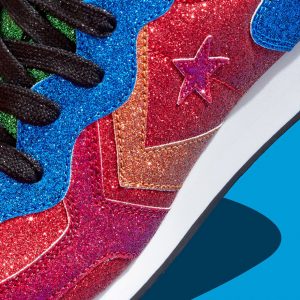 The images depict a pair of multicolored sneakers with hints of glitter. Looks like we’re in for a flashy ride from Converse and JW Anderson.

Several sneakers from the collab were shown during the preview. This includes a metallic silver Chuck Taylor Hi with a silhouette higher than usual – cut off at the calf (image below). 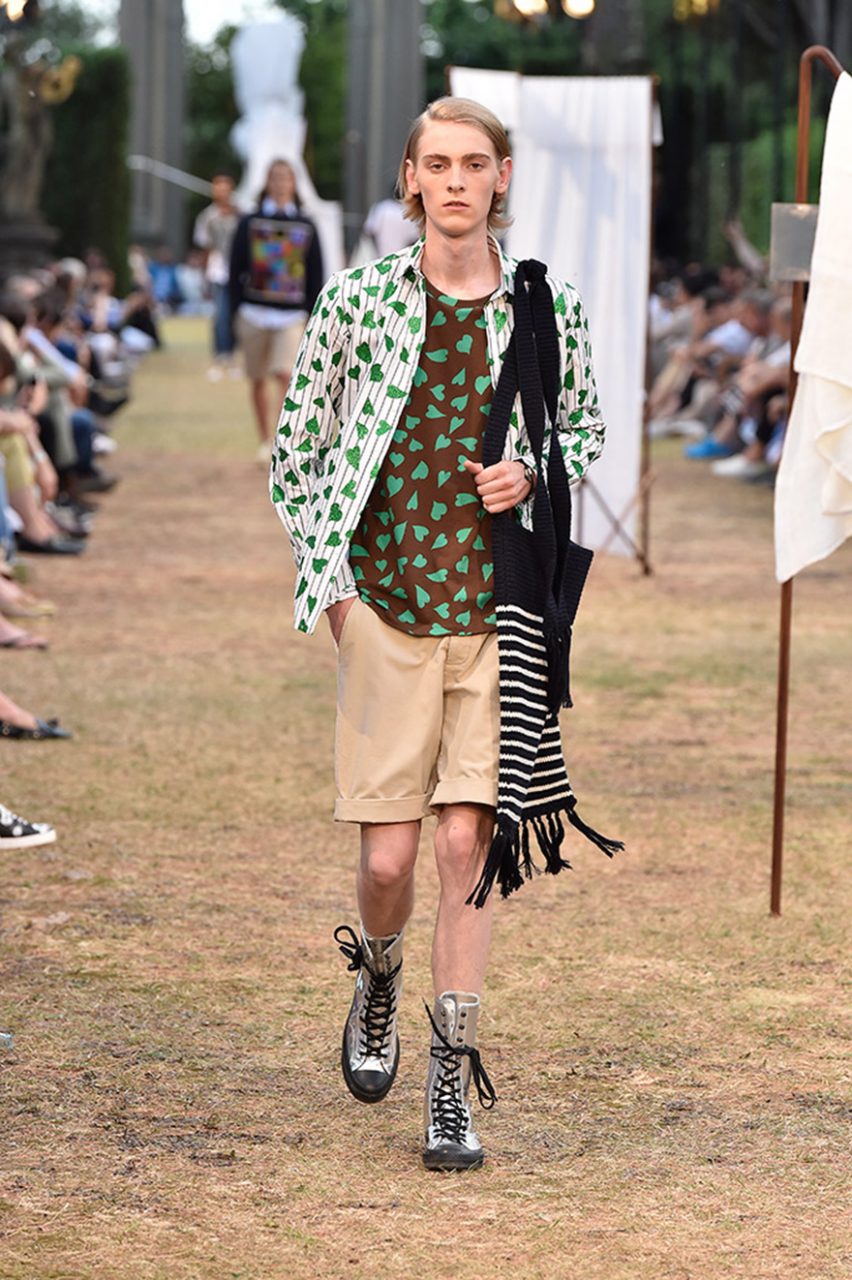 Other styles spotted during the preview include a two-toned Chuck Taylors in a metallic/green colorway as well as a denim Converse Thunderbolt, reports Footwear News.

Don’t expect the collection to be anything run of the mill. Anderson told Business of Fashion that the first Converse release will revolve around a “day to night” theme.

Sources speculate the collection will drop sometime in August 2017.

For now, check out the video embedded above, and pay attention to announcements on the JW Anderson x Converse collaboration.