Kanye West sat down with Forbes to talk about the second coming of the Yeezy line. His reflections give valuable insight into the efforts that built the Yeezy line we’ve come to know and love.

We all know the man we see today. With 8 incredibly successful solo albums, a billion-dollar sneaker and apparel line, and production creds with Jay-Z and Pusha T under his belt, Kanye West is the textbook definition of success within the rap game. But his success story isn’t as linear as many of us perceive it to be.

From the cancellation of the 2016 Saint Pablo Tour to his departure from Nike and being buried in US$53 million of debt, Kanye is no stranger to struggle. What makes him successful is having the self-awareness to credit that journey with leading him to his position today.

The intimate Forbes interview gives us a glimpse into the mind of the mogul, and reveals a clear set of values that he stands by when working on his brand. We’ll certainly be trying to incorporate them into our pursuits. 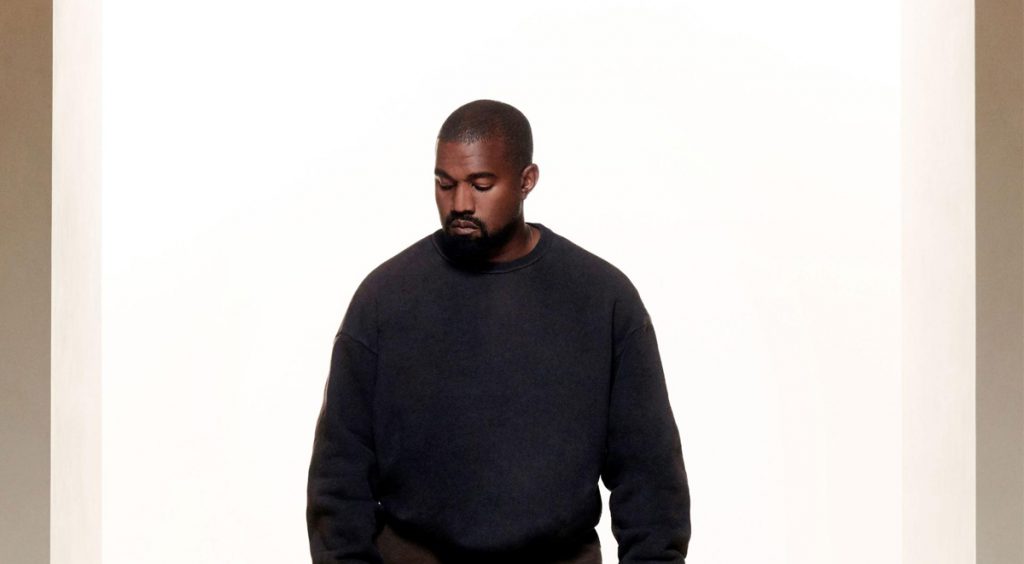 As a self-proclaimed “product guy”, Kanye has always ventured away from the norm and stayed true to his vision. At a time when rap was solely focused on daily struggles, violence and gang culture, Kanye came out with albums that spoke about higher education, social justice, and working life – themes unheard of in rap of that era. Even from that early stage, the rapper showed a keen understanding of keeping ownership of the products and experiences he created.

That has been no different for the Yeezy line, which he owns 100% of – a rare feat in the industry. He takes charge of the brand’s creative direction, creating a new design language and aesthetic we had not seen before, with initial sketches and final approval coming from him.

‘Crazy’ is your superpower

In 2016, Kanye West cancelled his sold out Saint Pablo tour to check himself into a hospital, putting his mental and physical health first. He has never tried to hide his battles with mental health, particularly his bipolar disorder. He’s incorporated it into his music and even shared his experiences openly in a 2019 David Letterman interview. The reason is simple: he never saw his struggles as a weakness, but rather a superpower that provides him with a sense of imagination most others can’t access.

Kanye West sees his diagnosis of bipolar disorder not as a hindrance but as a “superpower” that unlocks his imagination https://t.co/LWrJoxcHLp by @zogblog pic.twitter.com/cAJBmSWvx3

In the interview, Kanye was asked if he knew how many samples have been made that never saw the light of day. He simply replied, “I am not a numbers guy”. For Kanye, the number of samples is immaterial. What matters is getting the perfect product that can “bring uncalculable joy” to him as a creator and to millions of sneakerheads all over the world. It’s very clear that the mogul puts his heart and soul into everything he makes.

Check out the full interview with Kanye West at Forbes.com.

Are you inspired to incorporate Kanye’s values into your daily life? Let us know how you’d do it in the comments below.