Kanye West is launching 21 pop-up stores around the world this weekend, and Singapore has been listed as one of the destinations. 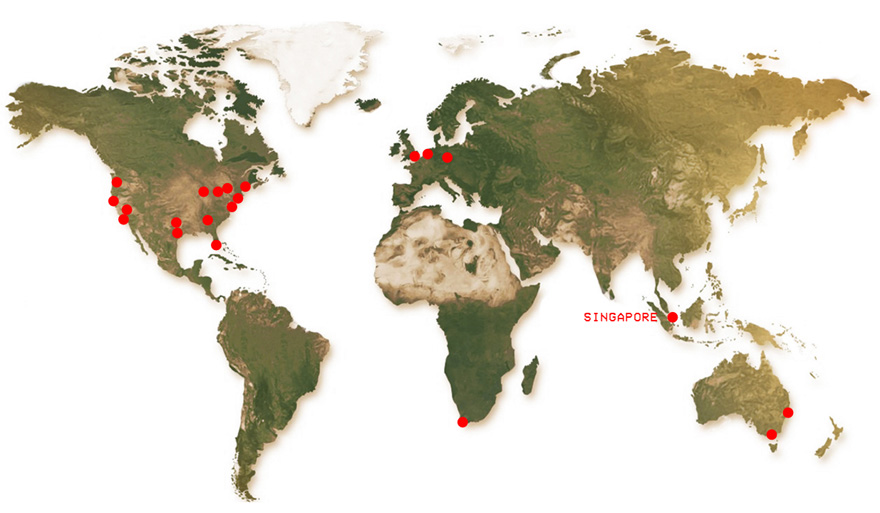 Kanye West made the announcement just two hours ago, but stopped short of revealing the address of each pop-up store.

The exact locations will be announced on his website 24 hours before the stores open, and just like every Yeezy drop thus far, queues will definitely form.

Apparently, each pop-up store will carry tees and hoodies with the city’s name, in various “bold shades”, shown at the front. Other merchandise will also be available, and you can be sure they’ll all be snapped up real quick.

We’ll be keeping an eye out for updates, so stay tuned to our social media platforms if you want to be in the know.