LeBron and Kyrie Have the Best-Selling Signature Sneakers

LeBron and Kyrie Have the Best-Selling Signature Sneakers

LeBron James and Kyrie Irving are the top sellers when it comes to signature sneakers. 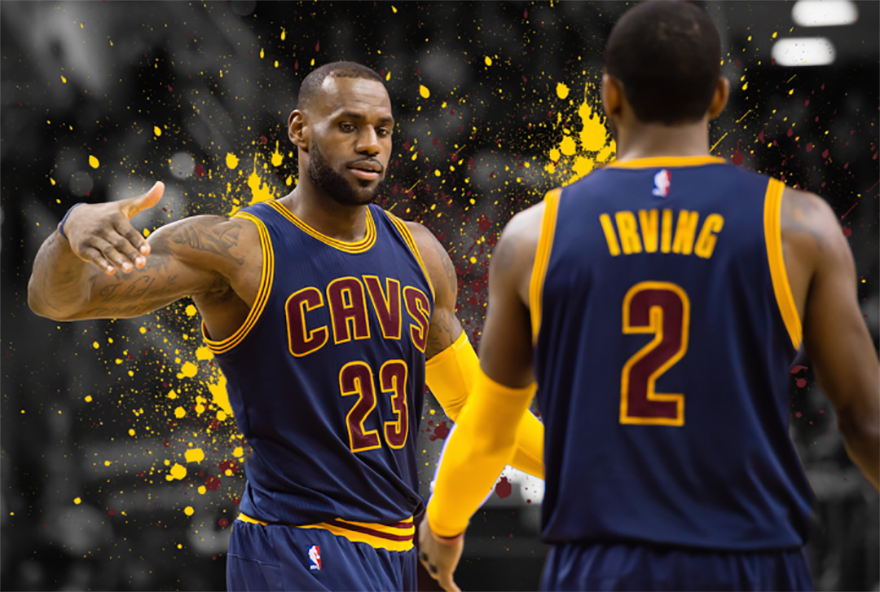 Nike sold more of these 2 players’ signature sneakers in the U.S. than any other active NBA player during the 12 months ending in March 2017.

According to Matt Powell, a market research analyst at NPD Group, Stephen Curry’s
Under Armour kicks came in third place on the best-sellers list, followed by Kevin Durant (Nike).

LeBron James was the top when it came to shoe sales. He brought in 340 million dollars for Nike back in 2015 and has remained the league’s elite shoe salesman since his debut in 2003. While early editions of his shoes weren’t very well-received, sales took off with the Lebron VI.

Kyrie Irving, on the other hand, is the only player on the list of best-sellers without an MVP trophy. His shoe sales, however, are on straight fire. Nike Brand President Trevor Edwards once stated that the Kyrie 3 launched in December was the best-selling performance basketball shoe in the market. Nike has also backed Irving’s shoes with its marketing muscle.

“He is the new face. It’s a product that has not been in the market, and it is getting some attention from the fashion consumer as well,” says Powell in regards to Irving.

However, both  LeBron James and Kyrie Irving can’t top Michael Jordan when it comes to shoe sales. Nike reported revenue for Jordan of $2.8 billion last year, which is more than 10 times the sales of any active NBA hoopster.

Seems like these players got a long way to go.

Read More: This Roland TR-808 and Adidas Mashup Sneaker is a Tribute to Hip-Hop and Sneaker Culture