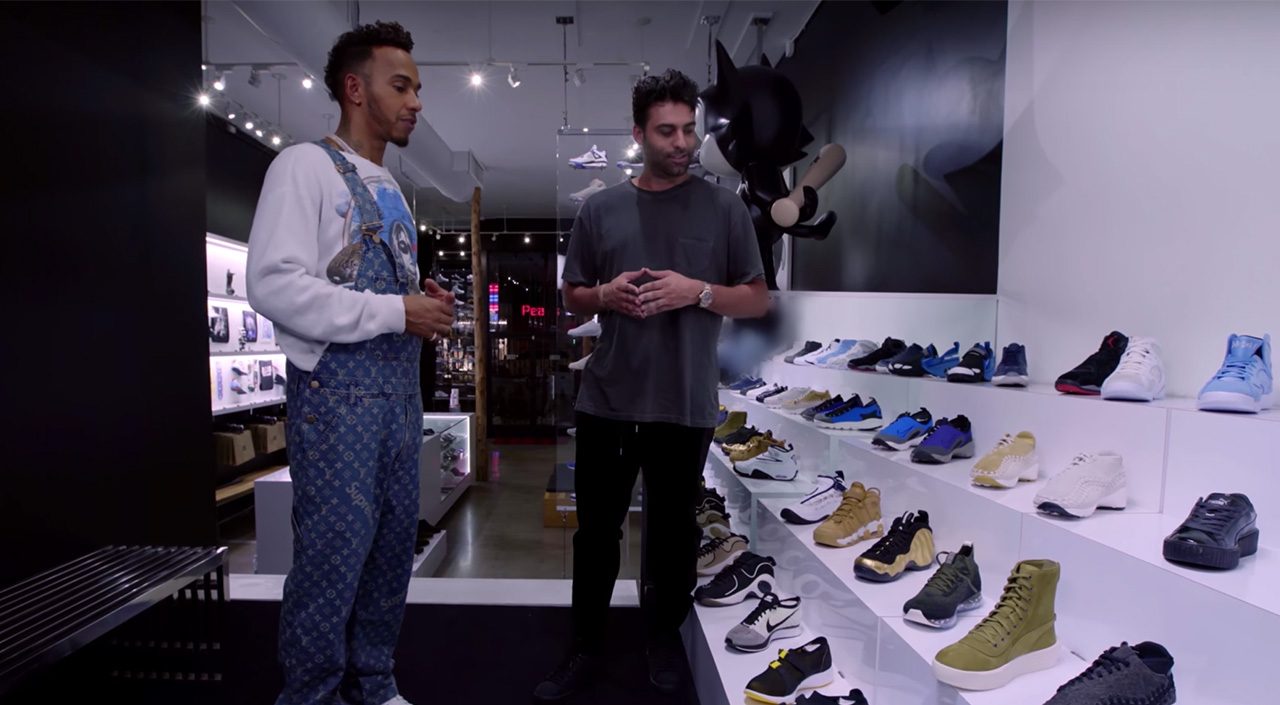 A Lewis Hamilton Puma shoe is in the works, reveals the Formula One champion in the latest episode of Sneaker Shopping.

“I’m working on it,” said the athlete when asked about the possibility of a signature Lewis Hamilton Puma sneaker.

The athlete also hinted that his sneakers may be a high-top pair, although it won’t be “as high as the XO” (in reference to the Puma XO Parallel by The Weeknd).

In the episode, the Formula One race driver also picked out new Puma releases such as the Puma Jamming Cushion and the Puma XO Parallel.

The partnership between Puma and Lewis Hamilton seems to be going well. “It’s been a dream to work with a brand like Puma. Particularly to start a new journey with them when they’re coming out with great, great creations,” said the Formula One racer.

The 32-year old athlete first made his debut as the face of Puma’s “24/7” performance wear campaign earlier in November 2017.

Watch the latest episode of Sneaker Shopping and let us know your thoughts in the comments below. 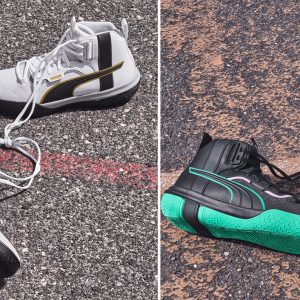