Read on to find out why the LG G5 is a serious contender in the flagship smartphone market. Google’s Project Ara first introduced the idea of a modular smartphone, where components could be swapped at will. The LG G5 is built on that principle, with a modular design that allows the bottom bezel and battery to be taken out and replaced with other modules.

Available modules include the LG CAM Plus, which adds a comfortable camera grip and turns the G5 into a standalone digital camera, and the LG Hi-Fi Plus with B&O Play, which provides high-definition audio playback when paired with the G5. 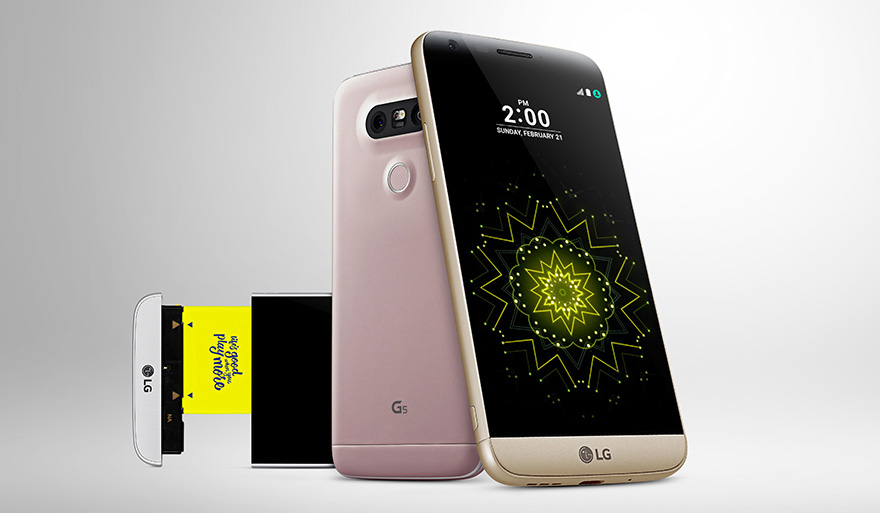 While most leading smartphone manufacturers have done away with removable batteries, LG sticks to tradition and continues to offer a battery that is user replaceable. Because of the G5’s modular design, the battery slides out from the bottom rather than from the back.

Having such a battery reduces the need for a powerbank and lets users have handy access to a fresh power supply via a fully-charged spare battery, instead of waiting for the powerbank to recharge a depleted battery. Unlike most smartphones, the LG G5 comes with two rear-facing cameras. The standard 16-megapixel camera is capable of handling general photography duties, while the 8-megapixel wide angle camera with a 135-degree lens captures all the important details in landscape, street and group shots. 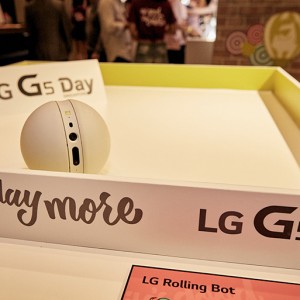 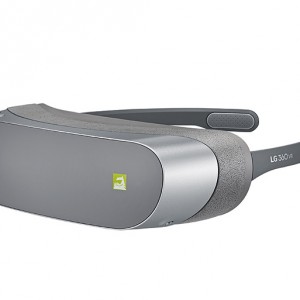 LG has introduced the LG Playground, an ecosystem built around its latest smartphone. It consists of a series of companion devices that complement the mobile experience and push the boundaries of the G5’s capabilities.

Most notable among these devices is the LG Rolling Bot, a BB-8 lookalike that rolls like a ball while capturing still images and video. The bot doubles up as a monitoring system for the home, even working as a remote controller for compatible home appliances.

LG has also unveiled the 360 CAM, a 360-degree camera that’s capable of capturing all-encompassing images and 2K-resolution video content. Footage can be uploaded to YouTube360 and Google Street View, while panoramic images can be viewed on virtual reality sets and smartphones capable of 360-degree content.

Speaking of virtual reality, LG now has its own 360 VR goggle that connects to the G5 via cable. It simulates a 130-inch TV viewed from two meters away, and displays 360-degree picture and video content seamlessly. While advancements in hardware are commendable, the software has to be able to keep up as well. To this end, LG has introduced UX 5.0, an update of its mobile user interface. This software allows easy pairing between the G5 and the various modules and companion devices, via the LG Friends Manager app. UX 5.0 also has a suite of features to cater to the user’s health, provide always-on notification display and direct-access file management.

The LG G5 retails for S$988 and will come in Titan, Pink and Gold colors. Available from April 2016, each purchase of the G5 comes with an extra battery and charging kit, worth S$168. Prices for modules and companion devices are as follows: