A variety of new and enhanced features make the LG V20 a worthy upgrade from its predecessor.

For one, the LG V20 is the world’s first smartphone to be powered by Android 7.0 “Nougat”, giving it an edge against other Android devices currently out in the market.

Working with B&O PLAY once again, the V20 comes bundled with a special pair of earphones worth S$198, letting consumers enjoy their music without having to source for aftermarket earphones. 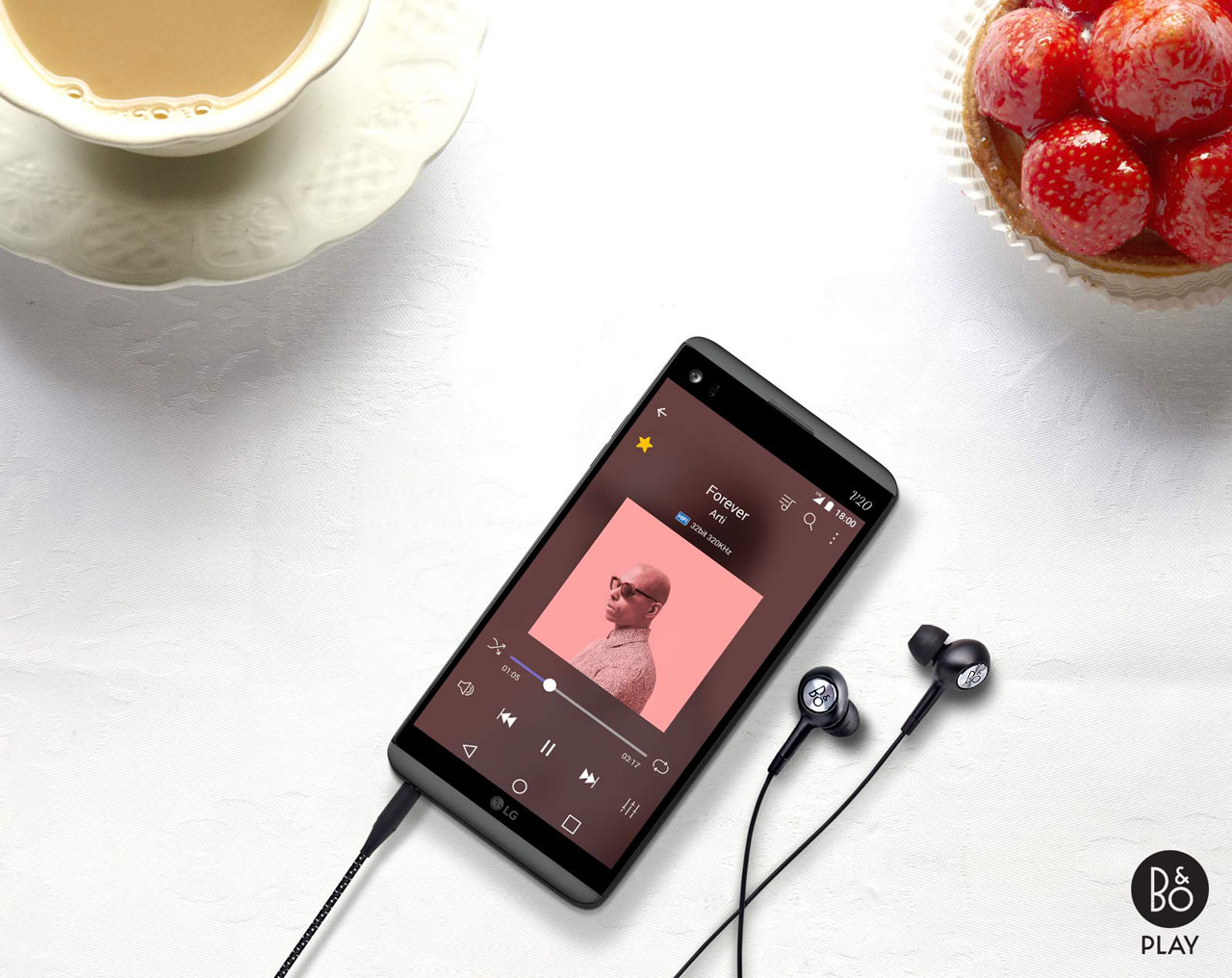 Selfies and wefies are easily taken with the wide-angle front camera, and just like the Apple iPhone 7/7 Plus, the V20 has a dual-lens rear camera for sharper and more accurate pictures.

Video recording is a walk in the park too, as the built-in image electronic stabilizer helps to reduce shaky footage and lag.

LG has also included Google’s new “In Apps” function, which lets users perform searches on both Google’s proprietary apps as well as third party software. No more struggling to find specific pieces of information — like a contact number or phrase —  which may be buried deep within an app.

Available at mobile phone retailers from November 5th onwards, the LG V20 comes in Silver and Titan and is priced at S$998 (without plan), inclusive of a mobile casing premium pack that’s worth S$88.