The Air Jordan Zoom Fearless first caught our attention in August, with its reflective uppers and sole-swapped zoom midsoles. The Air Jordan Zoom Fearless drops alongside the AJ11 “Bred”, Yeezy Boost 700 “Blue Carbon” and a bunch of hot restocks at Culture Cartel 2019.

Limited Edt is dropping a bunch of heat at Culture Cartel 2019 and we can’t believe the lineup of sneakers that will be up for grabs. The list includes the Ultraboost Bape,  Air Jordan 1 “Facetasm” and Air Jordan 11 “Bred”. The Air Jordan 11s’ unannounced global drop left many fans empty-handed, so here is your chance to cop the legendary sneakers.

Besides the AJ11, we trawled through the long list of other drops happening over the weekend to pick our favorites. Here are some of the best drops and restocks happening at Culture Cartel 2019. 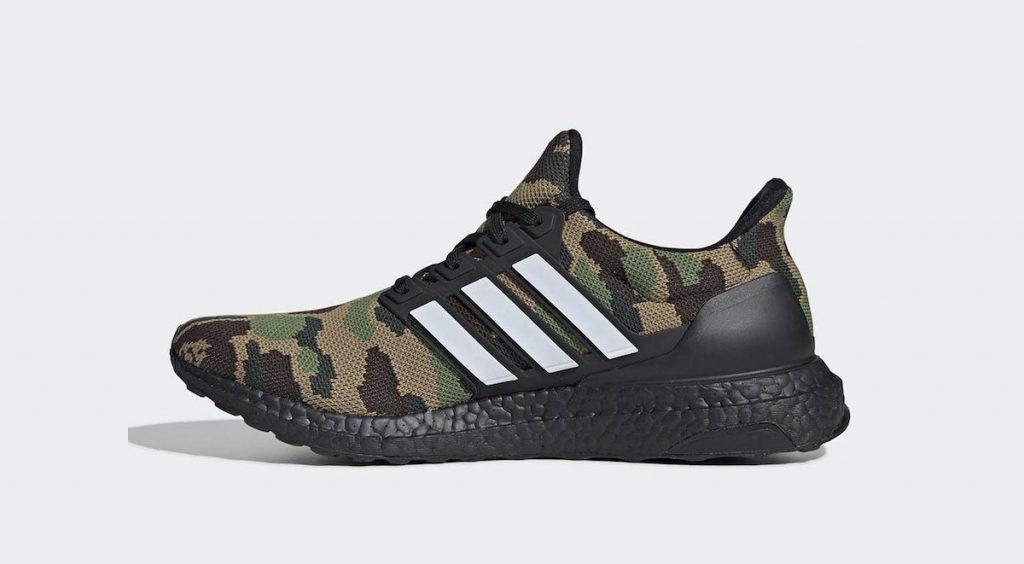 The name says it all: it’s an Ultraboost 4.0 with Bape’s signature green camo print on its uppers. The sneaker was one of the hottest drops in the first half of 2019 and now, we have been blessed with a restock. The sneaker comes with camo printed uppers, and a black and white midfoot cage. The Boost midsoles have been blacked out, along with the heel caps. To add a hint of luxury, the Ultraboost text is coated with a shimering layer of gold.

Where to buy:
You can cop a pair at Culture Cartel Day 2 (December 8), for S$350 on a first-come-first-serve basis at the Limited Edt booth. 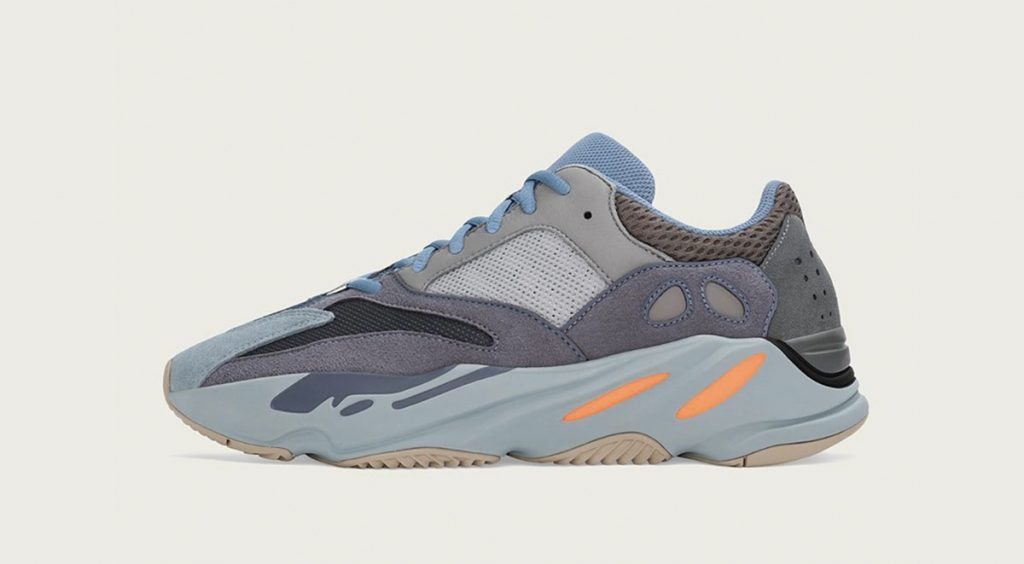 The latest Yeezy Boost 700 is dropping and this time, it is coming in the “Carbon Blue” colorway. Though the colorway might sound dull, the sneaker actually has premium and eclectic uppers that are a mix of mesh, leather, and suede. Each piece sticks to shades of cool blue tones, with hits of orange on the midsoles. 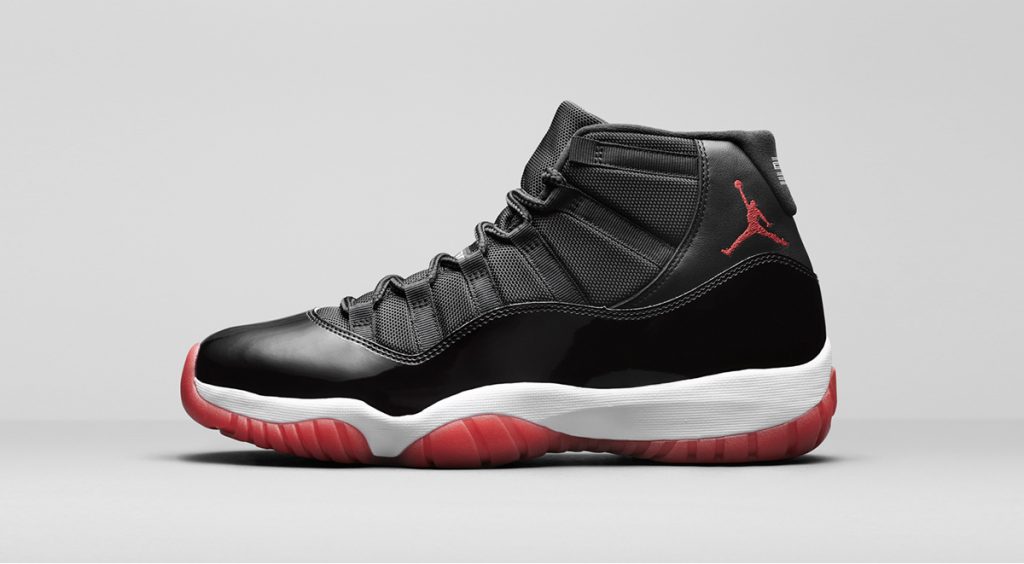 These legendary sneakers will arrive in a full-size run at Culture Cartel – adult, big kids’, small kids’ and toddler sizes are available for preorder. But what makes these Air Jordan 11 “Bred” sneakers special is the patent leather on the uppers. To keep the shoes true to the original AJ11s used by Michael Jordan during his crazy 72-11 championship season, the leather is a lot taller than many of retros we have seen of late.

Where to buy:
You can preorder the super clean Air Jordan 11 “Bred” during Culture Cartel, where it will retail at S$299 for adult sizes, S$239 for big kids’ sizes, S$125 for small kid’s sizes and S$105 for toddler sizes. 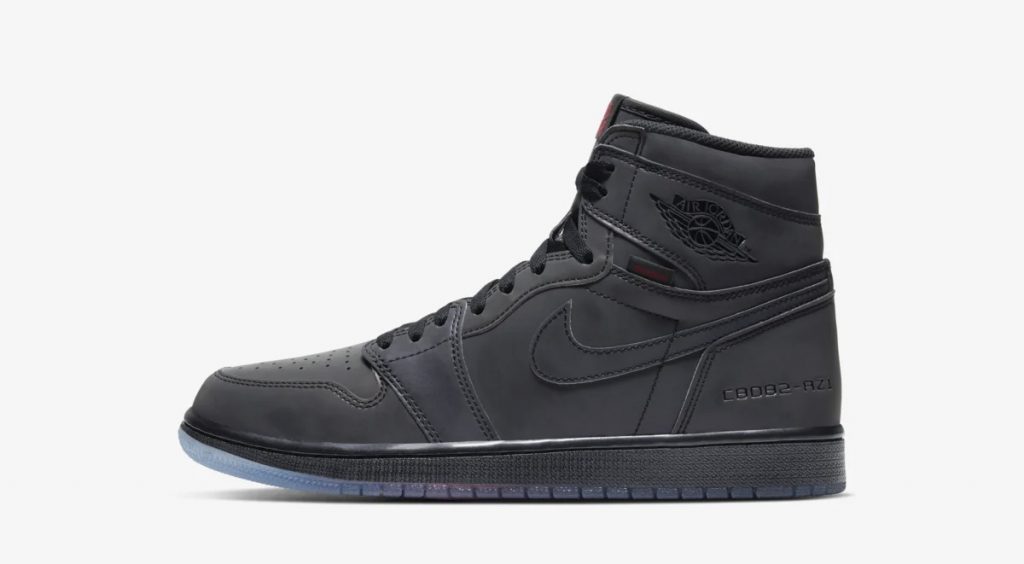 We first got our first glimpse at the Air Jordan Zoom Fearless in August 2019, which you can read about here. The super-reflective sneaker comes with a sole swap, switching out the traditional Air Max midsoles with Air Zoom midsoles. However, you can’t really tell the soles apart. The Air Jordan Zoom Fearless still retains all our favorite elements of the retro sneaker but instead comes with uppers made entirely from a reflective fabric. To remind you that the midsoles are unique, the sneaker features a special Air Zoom logo on the tongues, insoles and under the Air Jordan emblems.

Where to buy:
You can cop a pair of the flashy Air Jordan Zoom Fearless at Culture Cartel on Day 1 (December 7) at 2pm via the Frenzy app. Designer Hiromichi Ochiai of cutting-edge label Facetasm gives us his take on the Air Jordan 1 mid. The uppers come in a mix of black, white and teal leather panels, and a classic black tongue. This unique Air Jordan 1 has exaggerated orange pull tabs and an extra Jumpman logo on the heels of the sneaker. Put on these bright and eye-catching sneakers, and watch as people stare.

Where to buy:
You can cop a pair of the Air Jordan 1 Facetasm at Culture Cartel on Day 2 (December 8) at 2pm via the Frenzy app. 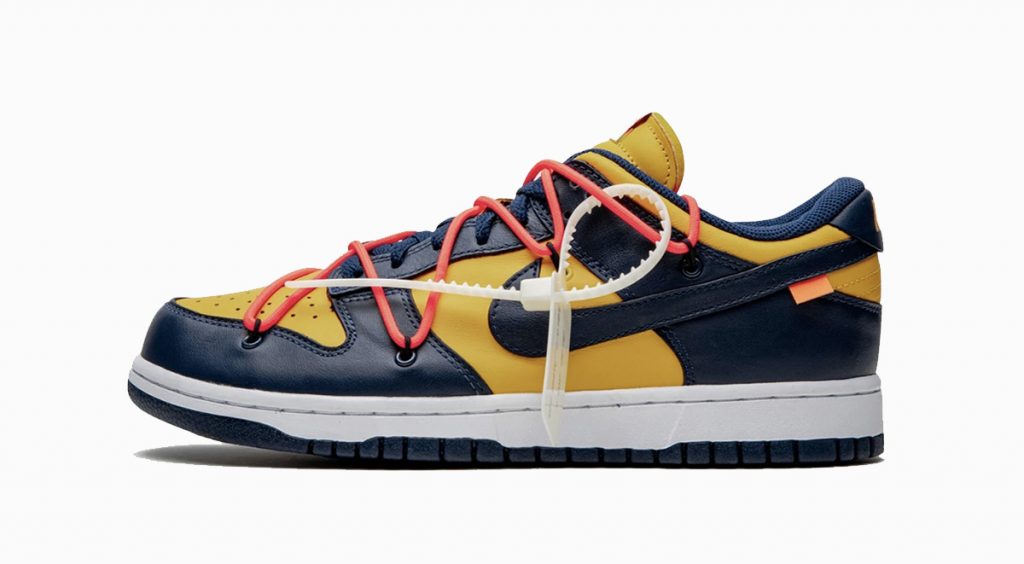 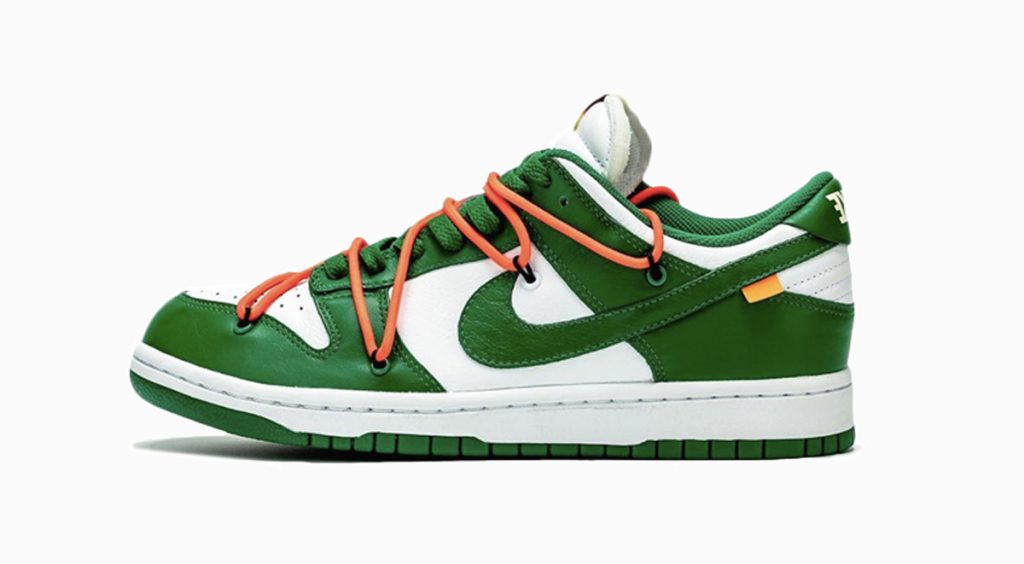 Virgil Abloh is back at it again, dropping another deconstructed take on a Nike sneaker. This time it comes in the form of a Nike SB Dunk Low. He puts a crazy spin on the skateboarding staple that took the world by storm when they were first seen during Paris Fashion Week. Sneakerheads did not know how to feel about them. It’s a very aggressive take, with bright double laces and extra eyelets spread across the uppers of the sneaker. The sneaker features the same Off-White x Nike address on the insides and the signature exposed tongues. They will drop in three colorways – “Michigan”, “University Red” and “Pine Green”.

Where to buy:
The Off-White x Nike SB Dunk Low drops through a ballot at the Limited Edt booth with winners announced on December 17. Prices have yet to be confirmed.

Which sneakers are you planning to cop at Culture Cartel 2019? Share your choices in the comments section below.