Loopgarms, Your Friendly Neighborhood Vintage Store with a Fierce Selection of Marlboro Merch

Loopgarms, Your Friendly Neighborhood Vintage Store with a Fierce Selection of Marlboro Merch

Loopgarms aims to be the friendly neighborhood Spider-Man of Singapore’s vintage fashion scene.

Hate the feeling of being judged when you step into a “cool” store? Well, Loopgarms is here to save the day. One of the newer, more popular buy-sell-trade stores to pop up in Singapore says it aims to be “the friendly neighborhood Spider-Man” of Singapore’s vintage fashion scene. Co-founders Isaac and FJ tell us more.

Loopgarms, located in the Little India district of Singapore, only opened in February this year, but the store has been eight years in the making. Co-founders Isaac and FJ – both vintage clothing enthusiasts – have been collecting vintage gear since they were polytechnic students in 2010.

The inspiration to open Loopgarms hit Isaac and FJ in 2012 when on a trip to Japan, the duo came across an emporium of vintage clothing called Kinji. They spent about four hours in the store, stacking up their baskets and “kicking them around because they were too heavy to move”. 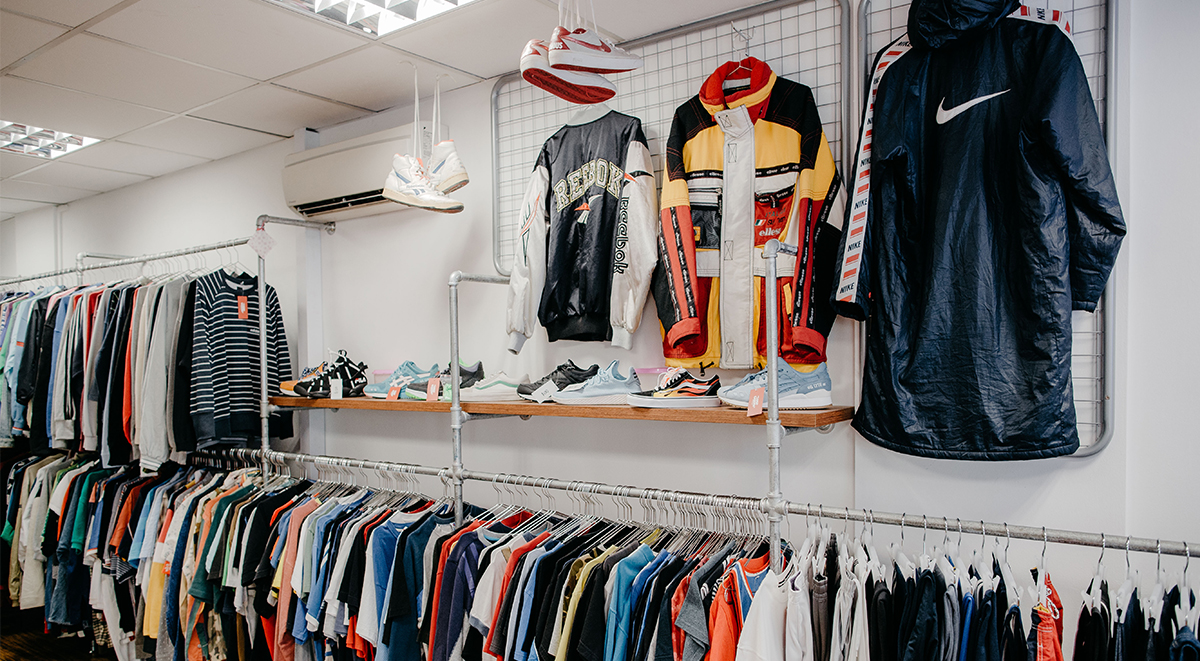 Though Loopgarms is gaining popularity, in part due to its selection of fire finds from vintage YSL to Supreme, its co-founders are bent on keeping it real.

“We want to be a place where people can come and express themselves while finding pieces to add to their collections. We are a place that is free of judgment. We want to be the friendly neighborhood Spider-Man of the scene. Not everybody needs to be a Tony Stark. We want people to come and just be themselves,” said FJ. Isaac takes full responsibility for all the vintage Marlboro in the store. “I don’t smoke, but I like the branding of Marlboro and the reason why the merch was made in the first place,” explained Isaac.

According to him, back in the ’80s and ’90s, pro-smoking advertising was banned. To counter this, Marlboro came up with merchandise that consumers could redeem by first buying packs of cigarettes to accumulate points in exchange for them.

“I feel like they did streetwear before streetwear was streetwear. We had a bunch of Marlboro stuff but it’s been picked up by customers pretty quickly, especially the bags. Any Marlboro piece would be my grail,” said Isaac. 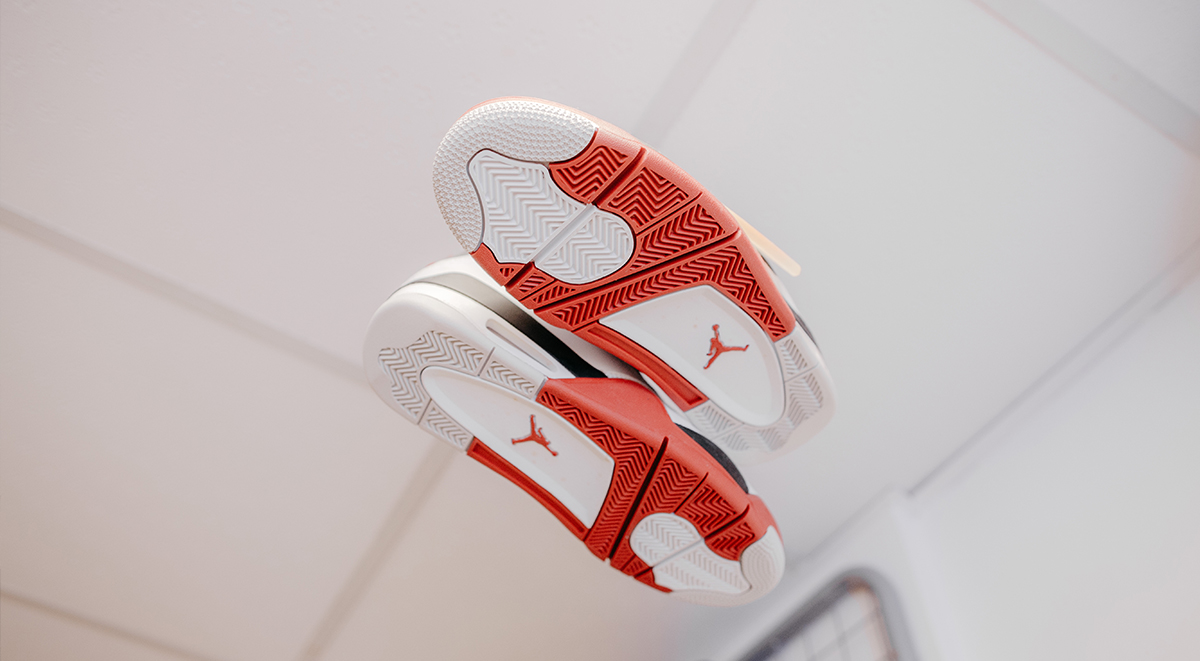 FJ, on the other hand, is still hankering after the Nike Team Sports caps with the Nike branding and Swoosh fasteners that they sold when they first opened shop. “We really should have kept that,” she said.

Isaac and FJ admit that while the possibilities for Loopgarms are limitless (“events, music, even food”), their focus remains the physical store. Managing inventory, finding their footing in the Singapore vintage clothing market and learning the ropes from peers and customers are enough to occupy their time. Well, Spider-Man, as we know, didn’t become Spider-Man in a day.