Is PUMA looking to improve the future of sports and training with Lumo Bodytech? 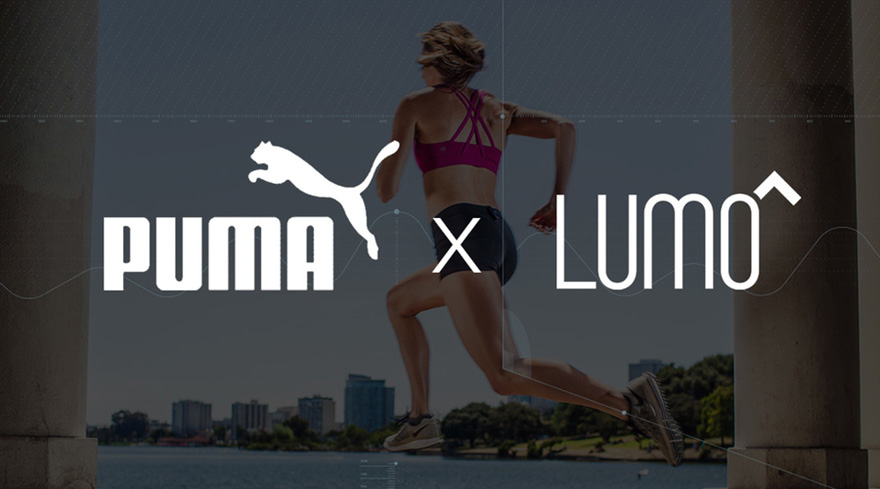 Tech company Lumo Bodytech has announced a new partnership with PUMA and it hints at a possible wearable tech project.

The news was announced on Tuesday, August 8 by SGB Media.

According to the site, Lumo’s sensor data technology is designed to track human movement. The wearer will also receive tips on how to improve their health, exercise performance, and prevent injuries from occurring.

According to Wareable, Lumo has already created a personal running coach, packaged in a small sensor called the Lumo Run. Similar to the Nike Run app, Lumo Run provides users with insights on their run activity. However, Lumo Run delivers real-time audio insights only.

Not much is known about the partnership but CEO and co-founder of Lumo Bodytech, Monisha Perkash hinted at the possibility of creating artificially intelligent sports performance products.

The brands have yet to reveal their plans but we can’t help but wonder if PUMA is experimenting on more technologically advanced sneakers. Perhaps PUMA is working on something like its Autodisc Lace Up sneakers? Only time will tell.