And the most unlikely collab of the year award goes to the Manchester United x Nissin Cup Noodles.

Following the official announcement of its mega sponsorship deal with Manchester United, Nissin Foods (Asia) has unveiled a range of Cup Noodles packaging that features Manchester United players catered for the Singapore market.

In conjunction with the launch of the new packaging, Nissin will be holding a lucky draw contest from September 2014 till December 2014. Consumers can enter the contest by simply spending S$5 worth on Nissin products, including a purchase of one Nissin Cup Noodles. Three lucky winners will win a pair of tickets to the U.K. where they get to catch and experience an once-in-a-lifetime Manchester United match. Other prizes include Manchester United jerseys and soccer balls, autographed by the players of the Manchester United team, and limited edition MU x Nissin towels.

Nissin, the pioneer of instant noodles with its founder inventing the world’s first instant noodles, “Chicken Ramen,” in 1958, has been accelerating expansion overseas to achieve 1 trillion yen sales.

All Manchester United x Nissin CUP NOODLES are available in various supermarkets and convenience stores across the island from August 2014 onwards. 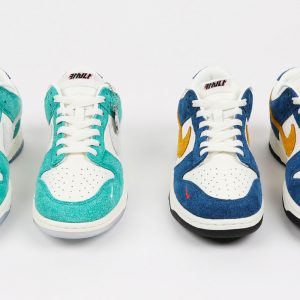