Mayweather and McGregor will kick off their global press tour in London. 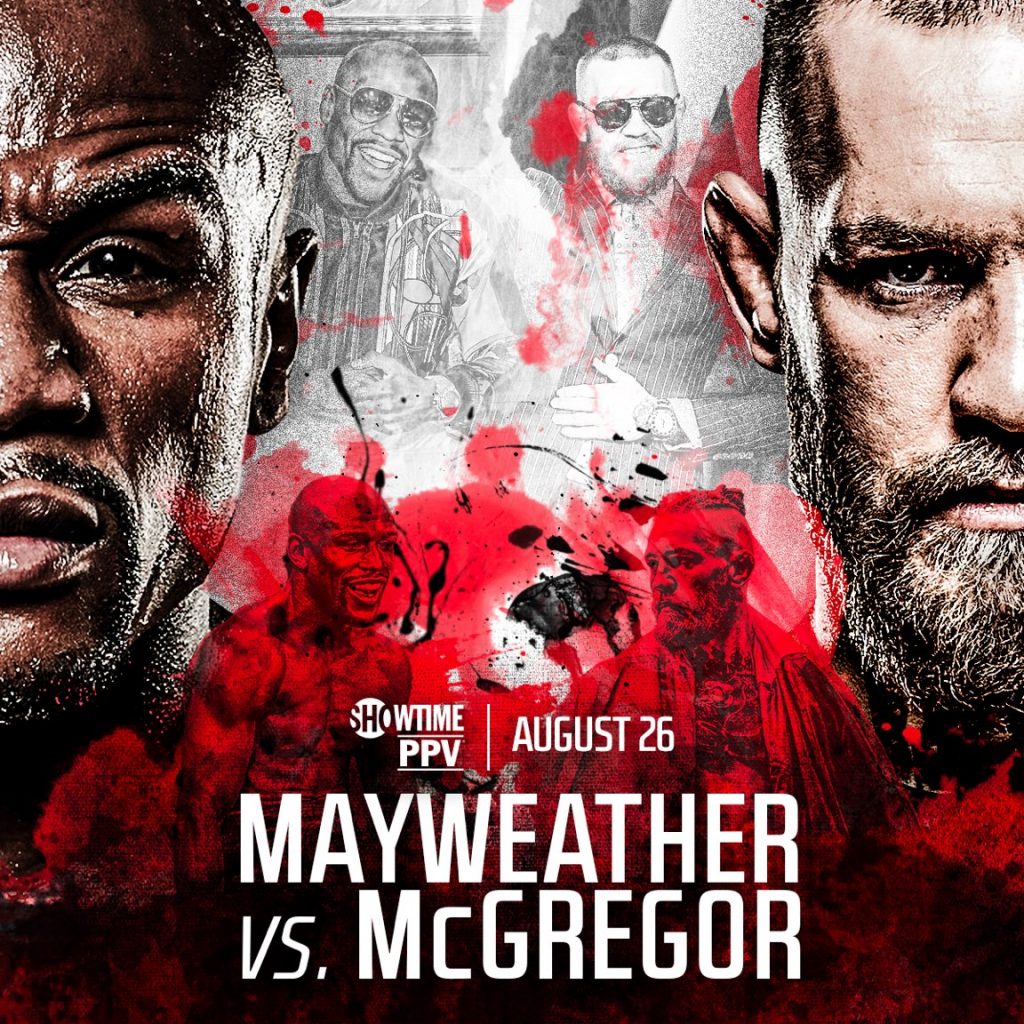 London is just one of the many cities that Mayweather and McGregor will be visiting to promote their big Las Vegas fight.

According to The Sun, the London press conference will take place in two weeks at Wembley Stadium, where a stage will be erected at one end of the pitch.

It will likely be a free event and over 10,000 fans are expected to be in attendance.

Conor McGregor, who is currently a free agent, has actually taken part in a global press tour before. Together with UFC fighter Jose Aldo, they traveled to eight different cities across five different countries to promote their featherweight title fight in 2015.

The match was won by McGregor, after knocking out the former featherweight champion in 13 seconds. Aldo was on a 10-year winning streak before his fight with McGregor.

Although it is unlikely that we’ll see the same outcome, British boxer Tyson Fury believes the “Notorious” MMA fighter has a strong chance of knocking Mayweather out.

Manny Pacquiao, on the other hand, claims, “McGregor has no chance in this fight”.

The “Big Money” fight between Floyd Mayweather Jr. and Conor McGregor is set to take place on August 26, 2017.

Have you picked your winner yet? Let us know in the comments.