Migos freestyle a children’s book about llamas over the “Bad and Boujee” beat. Find out just how well they performed here.

Migos took the “Llama Llama Red Pajama” segment of The Cruz Show to new heights with their freestyle.

Quavo, Offset and Takeoff paid a visit to J Cruz’s show at Power 106 to promote their album, Culture. Around the 14:00 mark of the show, J Cruz challenged the trio to read a children’s book titled Llama Llama Red Pajama to a beat.

The “Bad and Boujee” rappers started freestyling the book, complete with well-placed ad-libs. They were so into it that the freestyle went on for nearly five minutes, and would probably have gone on if not for J Cruz’s interruption.

It wouldn’t surprise us if their interpretation of “Llama Llama Red Pajama” will make its way into playlists everywhere. After all, ‘”Bad and Boujee” connects with everybody,” said Migos member, Offset, in an interview with The FADER, published earlier today. 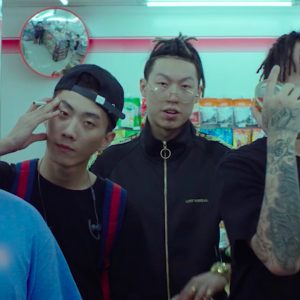 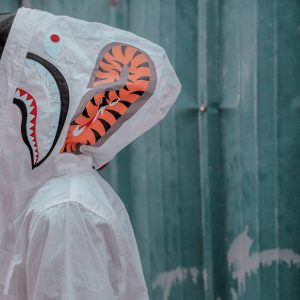