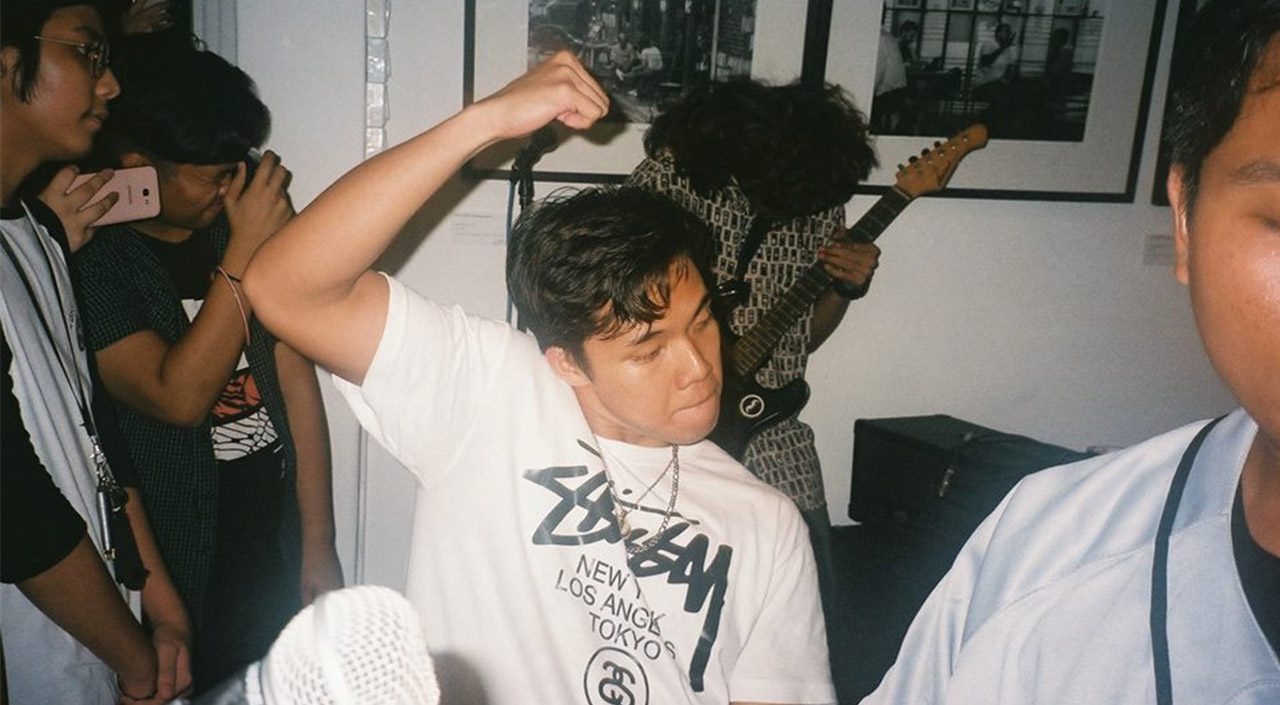 Meet Morning Martians, a Singaporean pop punk/easycore band formed back in 2013. With accolades like the 2016 finalist of House of Vans’ Musicians Wanted Competition and making the 2017 Baybeats Budding Bands list, it’s no wonder the band wants to release its own merchandise.

The band got together to film a short clip to promote its merchandise, taking cues from old-school tv spots. Featuring the band members, fans, and random tourists, the advertisement was a witty way to market the bag.

Using “Totes Cool” as a catchphrase, various ridiculous scenarios were acted out to show the benefits of the tote bag and how it can be worn. The band even got random strangers to give positive reviews about the product, including someone who claims to be a “Professional Tote Bag Wearer”.

We have no idea how sales will be, but Morning Martians seem to be a pretty fun bunch who know when not to take themselves so seriously.

Keep up with their work here. 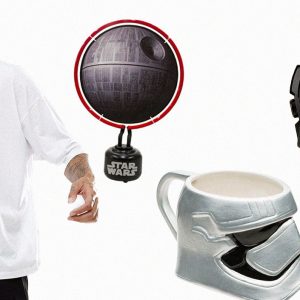 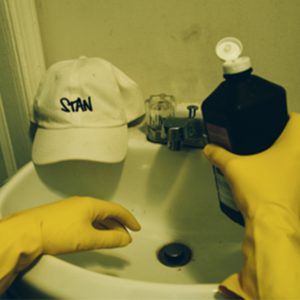