Villains get their chance at playing superheroes in Suicide Squad, one of this month’s must-sees. But if that isn’t up your alley, we’ve got other selections in this edition of movie picks! It takes one to know one, which is why this band of super-villains has been enlisted, in exchange for parole, to carry out dangerous missions to ensnare other baddies just like them. Consisting of The Joker (Jared Leto), Deadshot (Will Smith), Harley Quinn (Margot Robbie) and a couple of stone-cold killers and assassins, this ragtag bunch will break the rules and go on a killing spree to save themselves.

Suicide Squad will be out in cinemas on 4 August 2016. 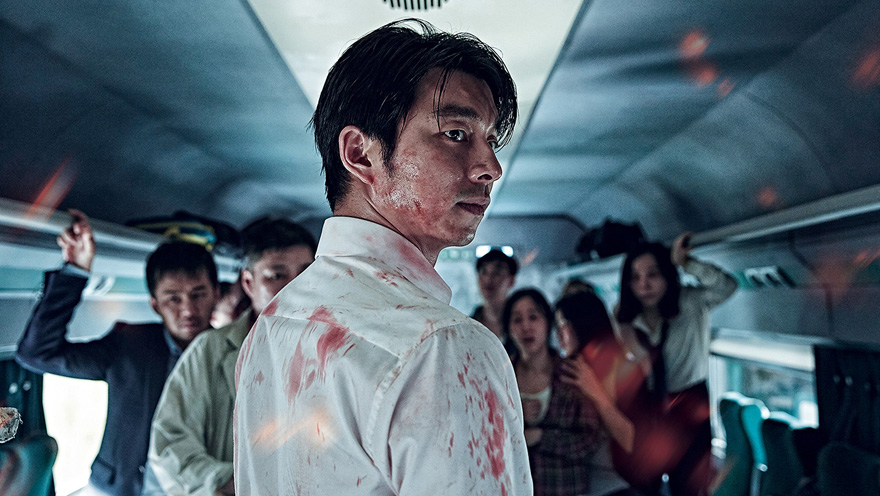 The zombie apocalypse hits South Korea, and as it spreads throughout the country, the city of Busan seems to be the last glimmer of hope for those trying to stay alive. Seok Woo (Yoo Gon) takes his chances with his young daughter, hopping onto a train that’s headed for the safe zone. Alas, their trip gets derailed in the worst possible way, as fellow passengers get infected and the journey turns into a feeding frenzy. Definitely one to catch if you’re into the undead genre. Decades after Jaws hit the scene and ingrained the bloodcurdling idea of being bitten by sharks, The Shallows revisits the genre with a tale of its own. Nancy (Blake Lively) discovers a secluded beach where the waves are thrilling and the surf appealing. Little would she expect to be bitten by a great white shark and stranded on a rock, where she has to plot her way back to land without becoming the shark’s next meal. Anyone with a legit fear of the dark might want to give this movie a miss. Rebecca (Teresa Palmer), the protagonist of this horror flick, grew up with that same phobia. Just when she thought she’d put it all behind, her bedtimes get disturbed by the presence of a ghostly figure whenever the lights go off. Soon, her brother starts seeing the same thing, and their mother offers little consolation but plenty of questions, as she seems to be the key figure in this creepy situation plaguing the family. Based on the true story of retired professional boxer Roberto Durán, Hands of Stone peers into the hard work, tenacity and sacrifices behind his fight career. Edgar Ramirez portrays the fighter, and Robert De Niro plays Ray Arcel, the coach who turned Durán into a champion. R&B singer Usher trades in his microphone for some boxing gloves, as he steps into the role of Sugar Ray Leonard and re-enacts the epic bouts between Durán and Leonard.

Read More: 5 Trailers From San Diego Comic Con You Might Have Missed