If space travel and alien races have always intrigued you, Star Trek Beyond is the movie to catch this month. Check out the trailer and our other movie picks, right here. 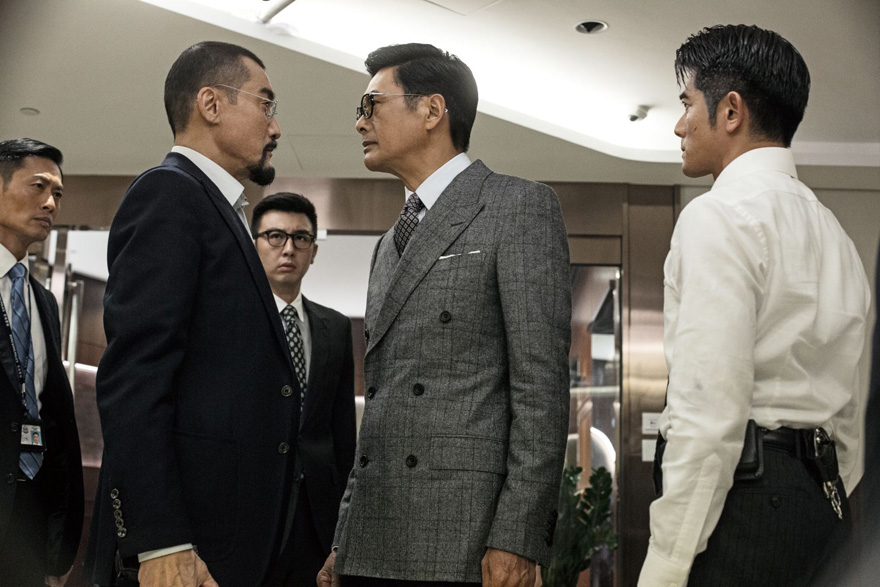 Hong Kong actors Aaron Kwok and Tony Leung Ka Fai reunite with Eddie Peng for this police thriller. In the aftermath of the first film, the culprit behind the kidnapping of five police officers remains a mystery. Sean Lau (Aaron Kwok) has his hands full trying to get to the bottom of the matter. Complications arise as friends become foes, and the presence of influential senior counsel Osward Kan (Chow Yun Fatt), whose true intentions are unclear, threaten to undo all the work Sean has put in to bringing criminals to justice. 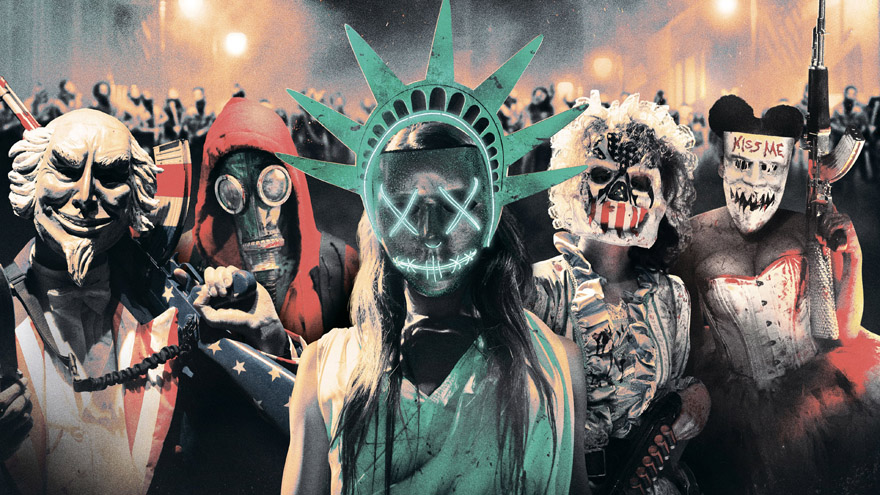 A sequel to the 2013 hit The Purge, set in a fictitious world in which the United States holds an annual 12-hour purge, during which anyone can kill without consequences. Frank Grillo plays Leo Barnes, a former cop who’s been assigned to protect Senator Charlene Roan (Elizabeth Mitchell). Roan is set to be the next President, and with the purge underway, many are eager to make an example out of her. The night goes awry as allies turn enemies, leaving Leo and Charlene to fend for themselves in a city filled with murderous intent.

The Purge: Election Year will be out in cinemas on 14 July. 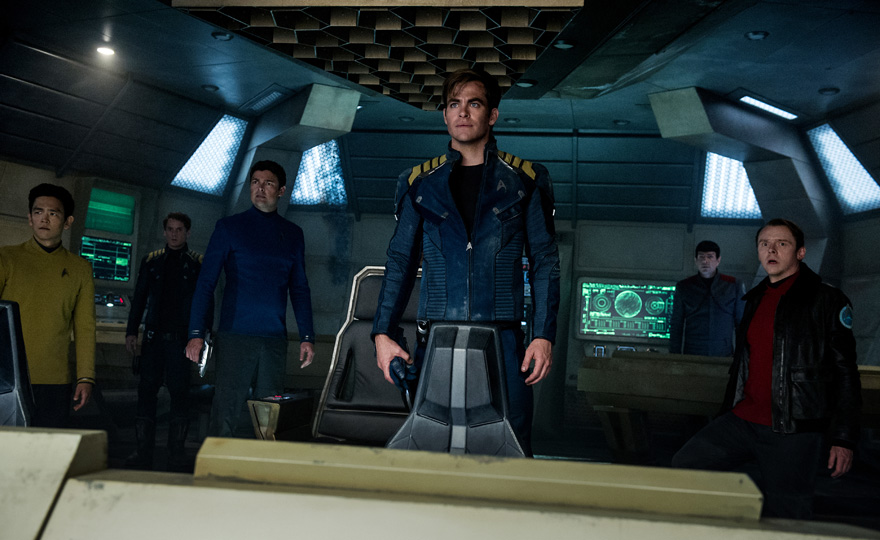 The Star Trek reboot has held steady for two installments, and the final part of the trilogy is expected to do the same, if not better. In Star Trek Beyond, the space-faring crew, led by Kirk (Chris Pine), Spock (Zachary Quinto) and Uhura (Zoe Saldana), explore the far reaches of space, coming face-to-face with a new enemy who’s bent on eradicating the crew and mankind. Fans of the recently departed Anton Yelchin will want to catch this movie, as it marks one of his last appearances on film.

Star Trek Beyond will be out in cinemas on 21 July. Jackie Chan and Johnny Knoxville are hoping to bring the laughs this month, as the unlikely pair take their set of skills to the screen — Chan, with his comedic martial arts moves, and Knoxville, with his trademark sense of humor (remember Jackass?). They go on an epic adventure, where the destination is Hong Kong and the journey is fraught with gangsters bent on stopping them in their tracks. Also stars Chinese beauty Fan Bingbing.

Skiptrace will be out in cinemas on 22 July. 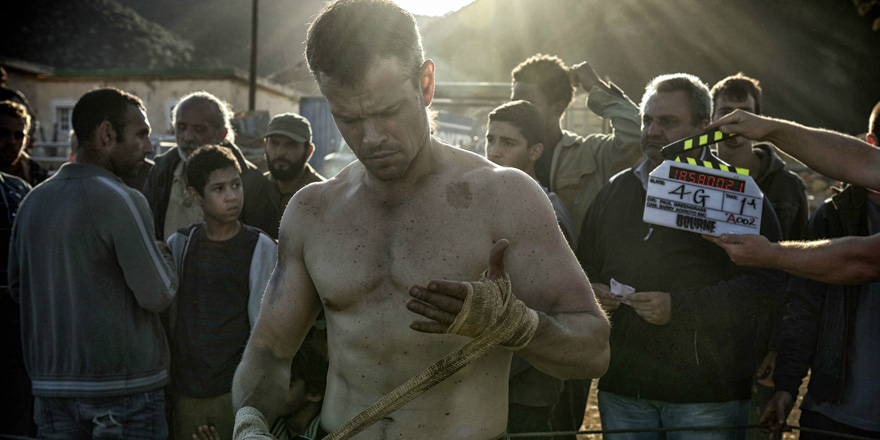 Trouble never seems to stop going after Jason Bourne (Matt Damon), an ex-CIA agent whose only desire is to lead a normal life that’s far from the chaos. Bourne’s past returns to haunt him, and he gets into the thick of the action once again as he tries to uncover the hidden truths that have eluded him for years. Director Paul Greengrass and actress Julia Stiles return for this sequel, lending familiarity to fans of the Bourne franchise. Also stars Oscar-winning actress Alicia Vikander.

Jason Bourne will be out in cinemas on 28 July.