The iconic Independence Day movie returns with a well-deserved sequel that sees aliens trying to take over the planet once again. Read on to see what other movies we have lined up this June.

Teenage Mutant Ninja Turtles: Out Of The Shadows 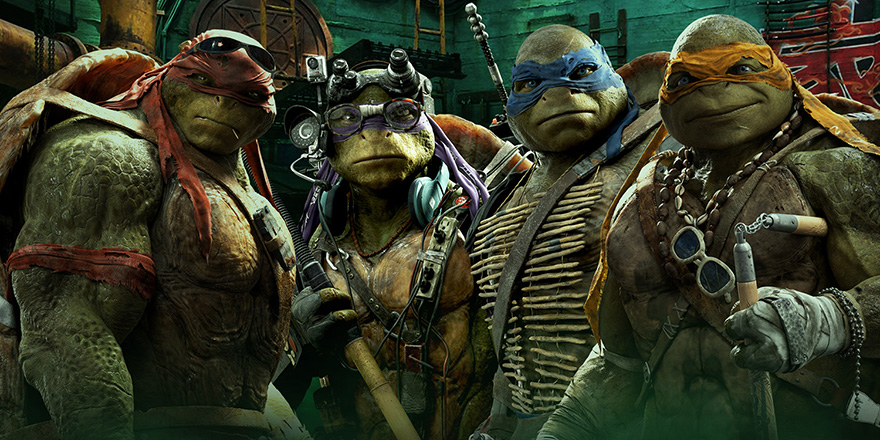 In this sequel, Shredder escapes custody, unleashing more evil upon the city. As the Turtles face off against a familiar foe, they must also prepare themselves for the diabolical Krang, a new villain who resides in a bulky mechanical body.

The iconic gaming franchise that is Warcraft now receives a movie to its name, and fans who have grown up playing the games will no doubt be amazed at the familiarity.

The peaceful world of Azeroth, where humans live, receives a rude awakening when Orc warriors, in a bid to escape their dying home, attempt to colonize the land. As the two worlds collide, heroes from opposing sides will make a last stand to defend what’s right. Funny things happen around Kevin Hart, whether in real or reel life. For Central Intelligence, Hart plays Calvin, an accountant who has settled on the humdrum of life after being a former star on campus. Bob (Dwayne Johnson), a lethal CIA agent who used to be the butt of jokes in college, plucks Calvin from obscurity and enlists him as a partner for a dangerous mission. The antics from this oddball duo will fill cinema halls with laughter and establish Johnson’s credentials as an actor who’s as much brains as he is brawn. If the original Now You See Me blew your mind, wait till you catch this second part. The Four Horsemen (Jessie Eisenberg, Woody Harrelson, Dave Franco and Lizzy Caplan) return to stage grand illusions and outwit the authorities. Now, they make an attempt to expose the misdeeds of a tech magnate and hope to clear their name once and for all. Two decades after aliens wrecked havoc on Earth in Independence Day, they now stage a comeback by bringing a full force to take over the planet. Though humans have recovered alien technology from the first movie to improve their defenses, it will take much more than that to deter the invaders.

Keep an eye out for familiar landmarks, like Marina Bay Sands, which will be torn to shreds by the aliens in Independence Day: Resurgence. Also, look out for recurring characters who will play an integral role in the salvation of this planet.