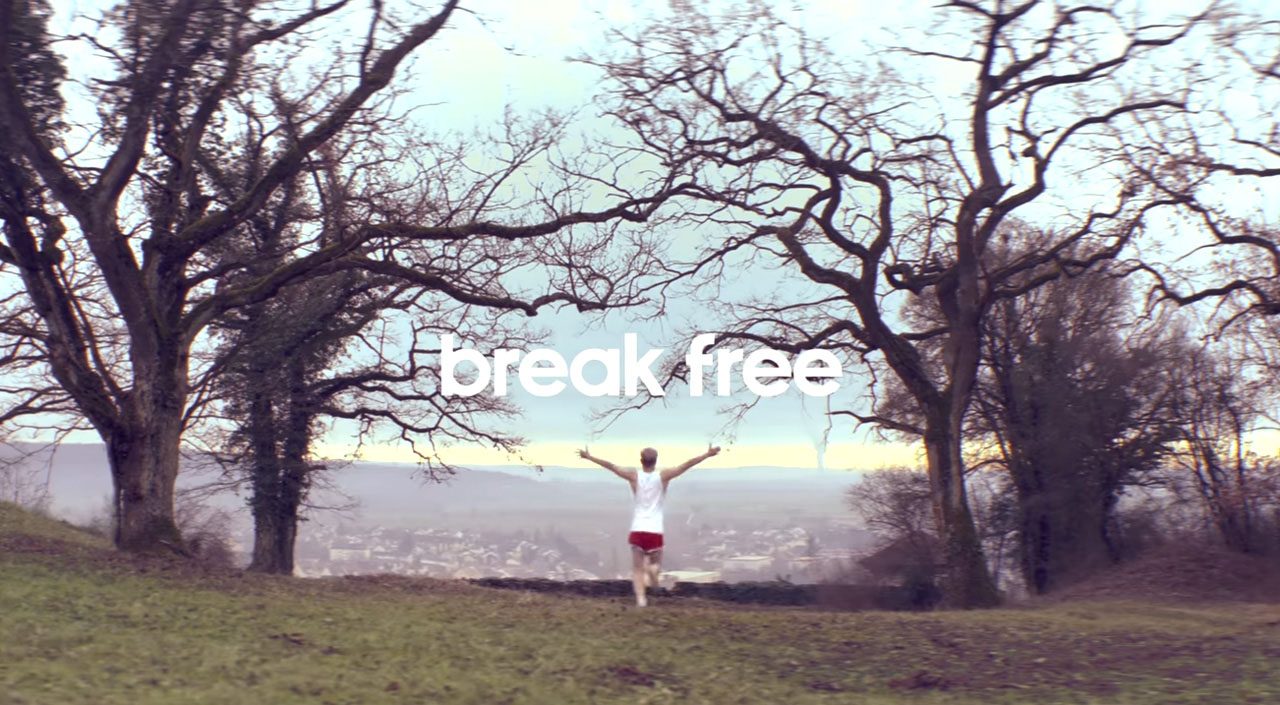 A student filmmaker’s commercial, which features Adidas as part of its storyline, is gaining viral status online.

German filmmaker Eugen Merher made an inspiring and tear-jerking ad inspired by Adidas. The video follows the journey of a former marathon runner trapped in a retirement home. The man longs to run again but is halted every single time. He finally breaks free and runs again, with the help of his friends, and a pair of Adidas running shoes.

According to Merher, he was inspired by the recent passing of a distant 80-year-old relative. In an interview with Scary Mommy, Eugen said that the death compelled him to create a “man that breaks free from inner restrictions, dementia, and from a retirement home — and run one last time.”

That’s too bad, considering the emotions that the ad evoked and the views on YouTube (over a million right now) and its present status as one of the top ten videos trending on YouTube. Good on you, Eugen!