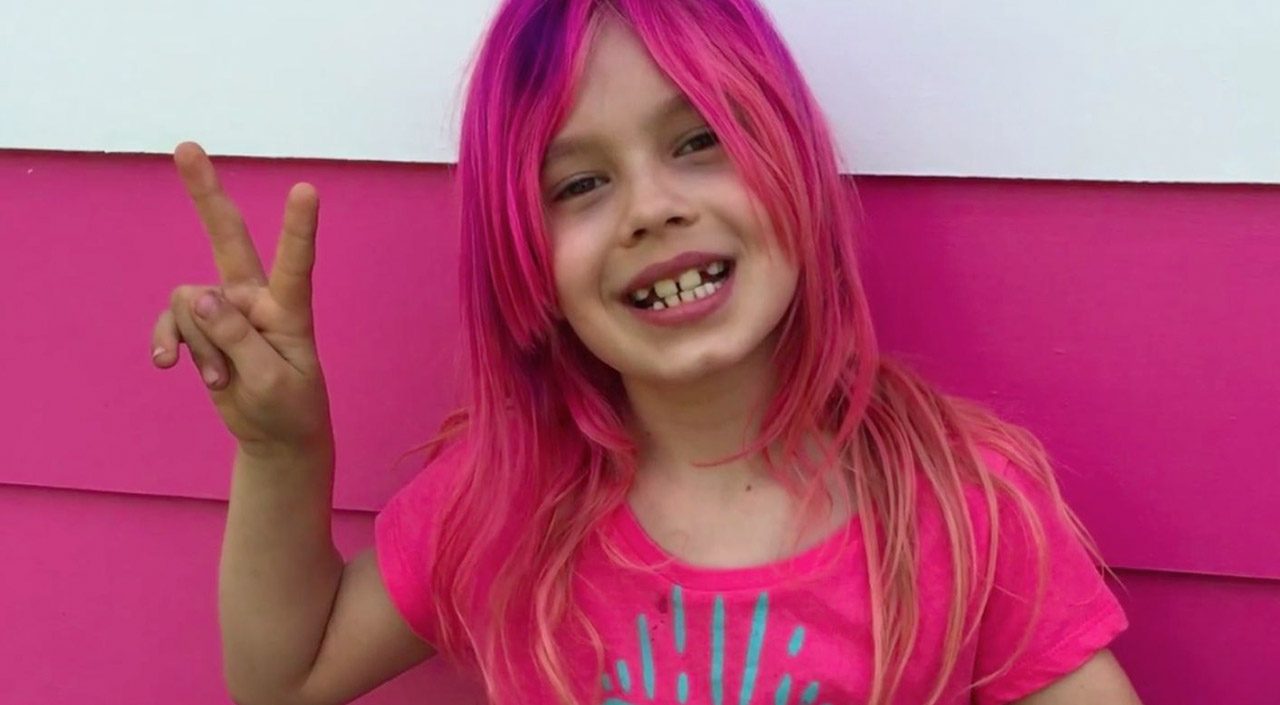 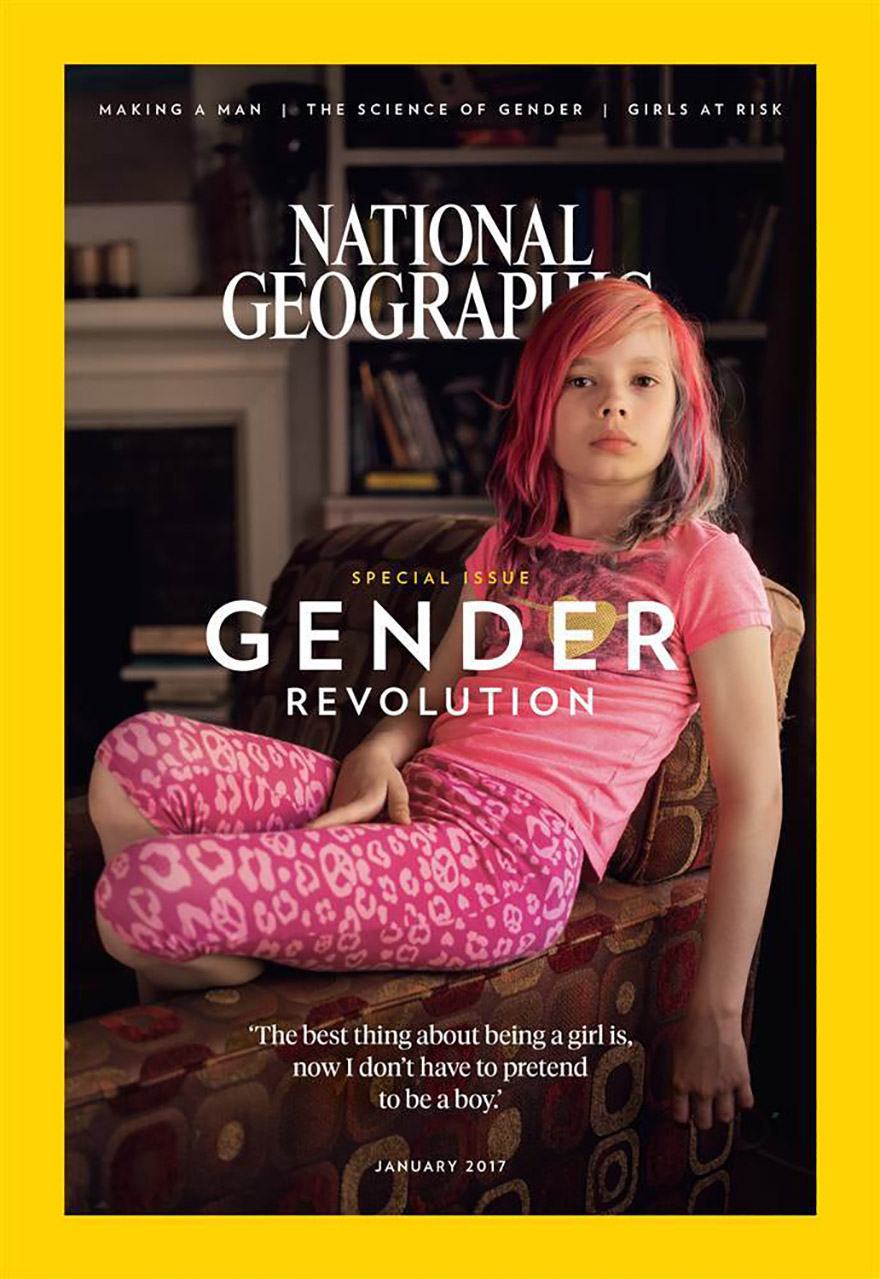 Avery Jackson, a transgender activist from Kansas City has been selected to front the January 2017 issue of National Geographic, which explores the shifting landscape of gender.

The 9-year-old Avery first came into the public eye through “Avery Chats”, a video series that documents how she first came to embrace her identity and how she came out to her parents as trans. In the series, Avery discusses the lack of understanding and support that she, and the rest of the trans community, are up against.

“National Geographic is almost 130 years old, and we have been covering cultures, societies and social issues for all of those years. It struck us, listening to the national conversation, that gender was at the center of so many of these issues in the news,” Susan Goldberg, the editor in chief of National Geographic magazine tells NBC News.

Goldberg has also released an editor’s note on the decision to feature a transgender girl on the cover here.

The issue will be out on December 27th, and an accompanying documentary is set to premiere early February next year.

Nat Geo joins a growing list of publications that have chosen to put transgender people on their covers this year including Hari Nef for Elle and Caitlyn Jenner for Vanity Fair.

Read More: Chris Mosier is the First Transgender Athlete to Star in a Nike Ad 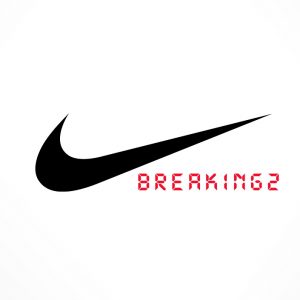