The Nike ads bagged five out of 17 Gold Lions. 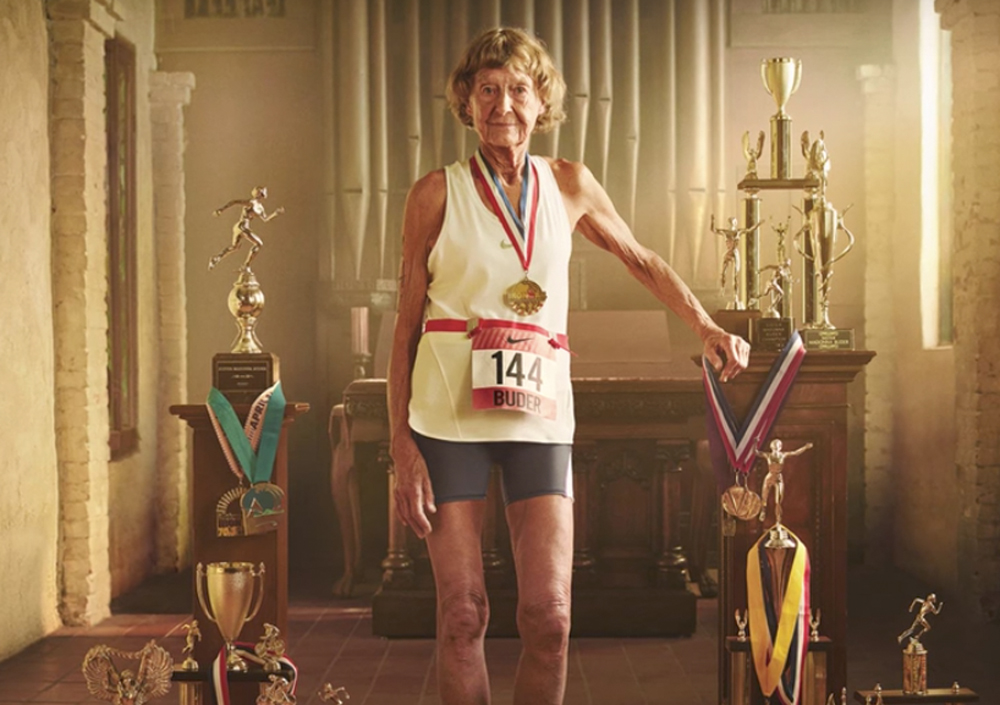 The commercials are Da Da Ding and What Are Girls Made Of?, and the Unlimited campaign comprising three films titled Unlimited Courage, Unlimited Youth, and Unlimited Will.

These five Nike ads were among a selection of 17 Gold Lions for films in total.

The Grand Prix in the Film category went to We’re the Superhumans, an inspiring trailer for the Rio Paralympics 2016 by Britain’s Channel 4.

Adidas, however, beat Nike in the Entertainment for Music Award for its Original is Never Finished film that takes the Frank Sinatra classic, “My Way”, and turns it on its head.

The Cannes Lions International Festival of Creativity, held June 17 to 24, 2017, is an annual event that takes place in Cannes, where members of the creative communications industry gather to learn, network and celebrate. The Cannes Lions was first established in 1954.

Read More: Chris Mosier is the First Transgender Athlete to Star in a Nike Ad