The Nike Air Force 1 “Skeleton” will drop alongside a complementary running apparel collection to get us in the Halloween mood. The collection drops on October 25.

Not your thing to dress up for Halloween? Then Nike’s latest Skeleton collection would be the perfect pick up: you can get into the Halloween mood without having to put on a crazy costume. Here is what you can expect from the drop. 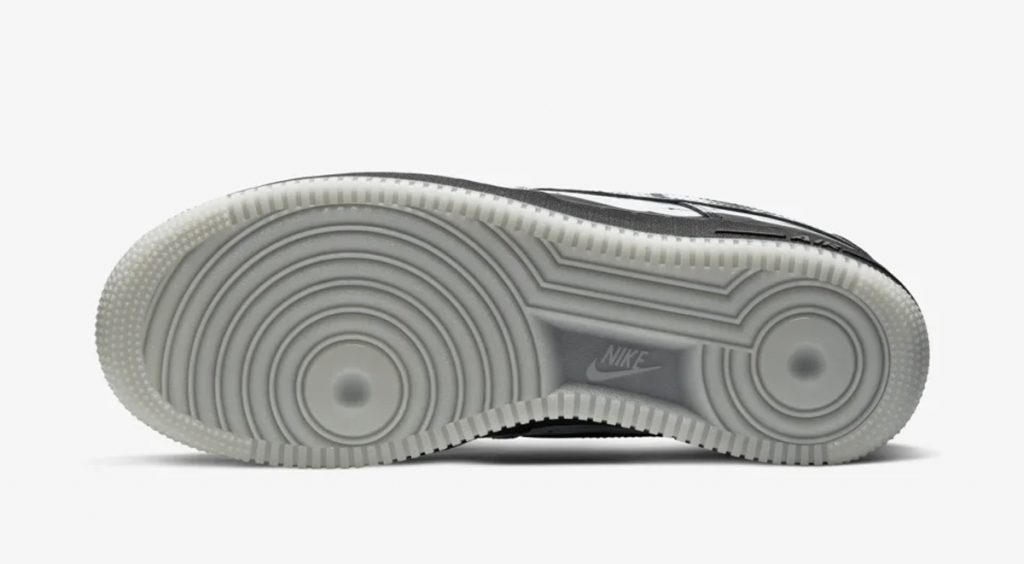 The centerpiece of the collection is the Nike Air Force 1 “Skeleton”. The sneakers will see you through a night of trick-or-treating and partying. The new design is mostly inspired by the white version launched in 2018. But this year, the shoes feature black leather uppers emblazoned with grey foot x-ray prints. The uppers sit atop all-black Air Max midsoles and glow in the dark outsoles for added spooky vibes to your Halloween-themed fit. 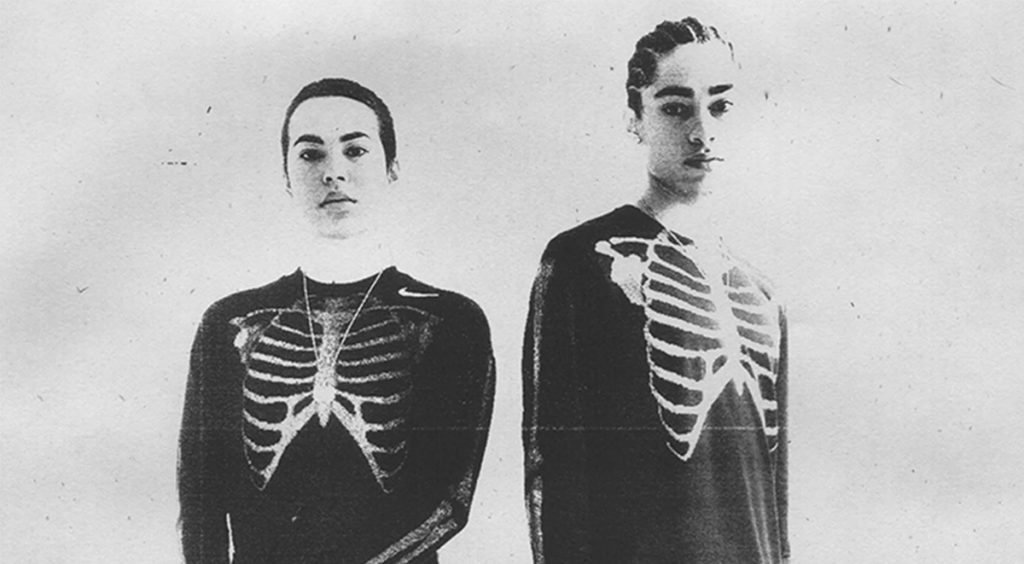 Releasing alongside the Nike Air Force 1 “Skeleton” is the Nike Skeleton running apparel collection. The collection features skeleton-print tops and tights in camo and black colorways that complement the sneakers perfectly. Suppose you want a more “skeleton in the wild” vibe, you can get the camo version. It sports the same skeleton print but on a Realtree camo base. The entire collection is made with Nike Dri-fit technology, which that will keep you comfortable whether you’re working out or just hanging out.

The full collection, including the sneakers, will drop on October 25 at 10 am (Singapore time). So, mark your calendars for your ideal Halloween outfit. 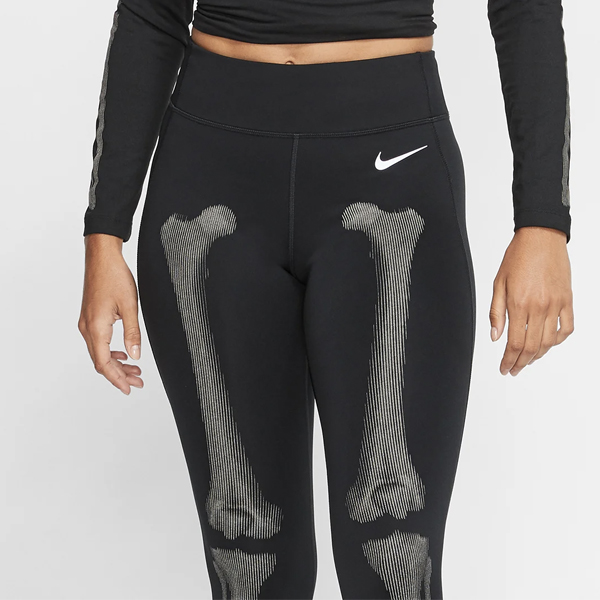 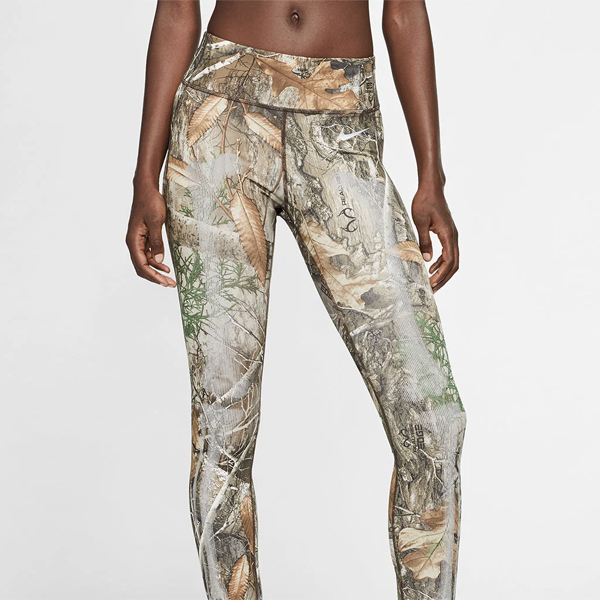 Would you mix and match the camo and black Skeleton pieces? Share your ideal combo in the comment section below.