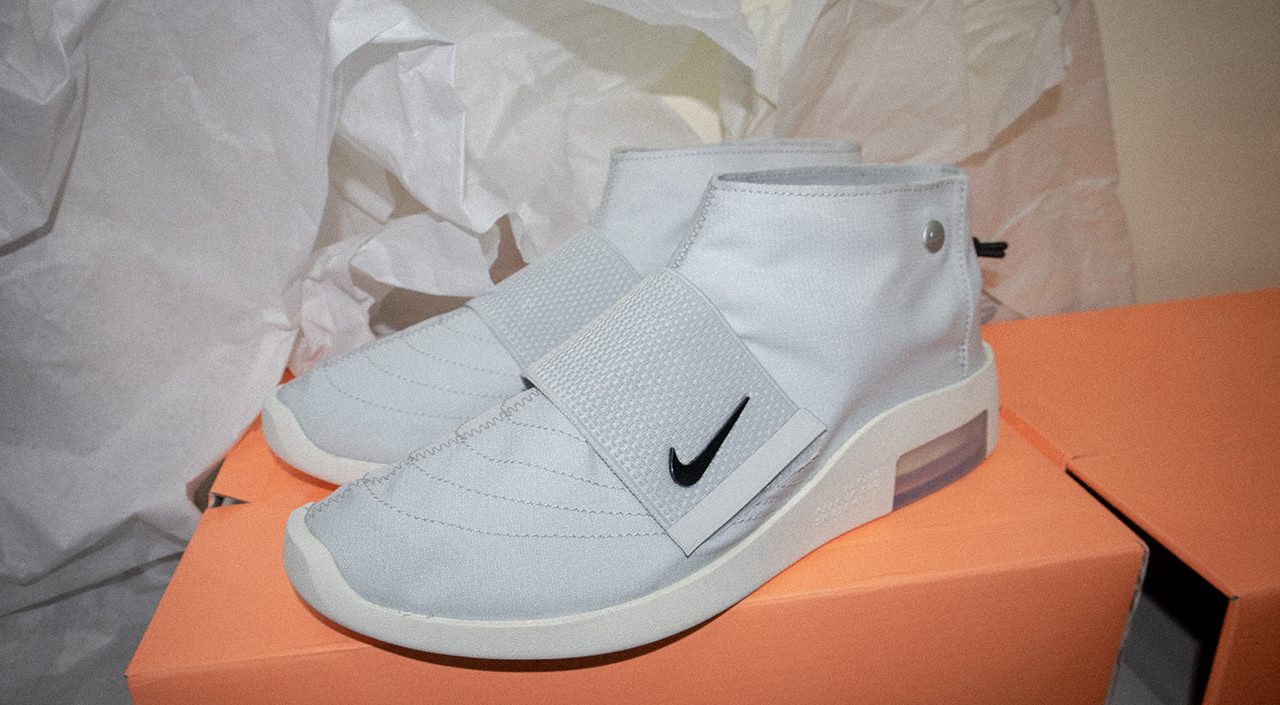 This is your best chance yet to take a good look at the Nike Air x Fear of God Moc. 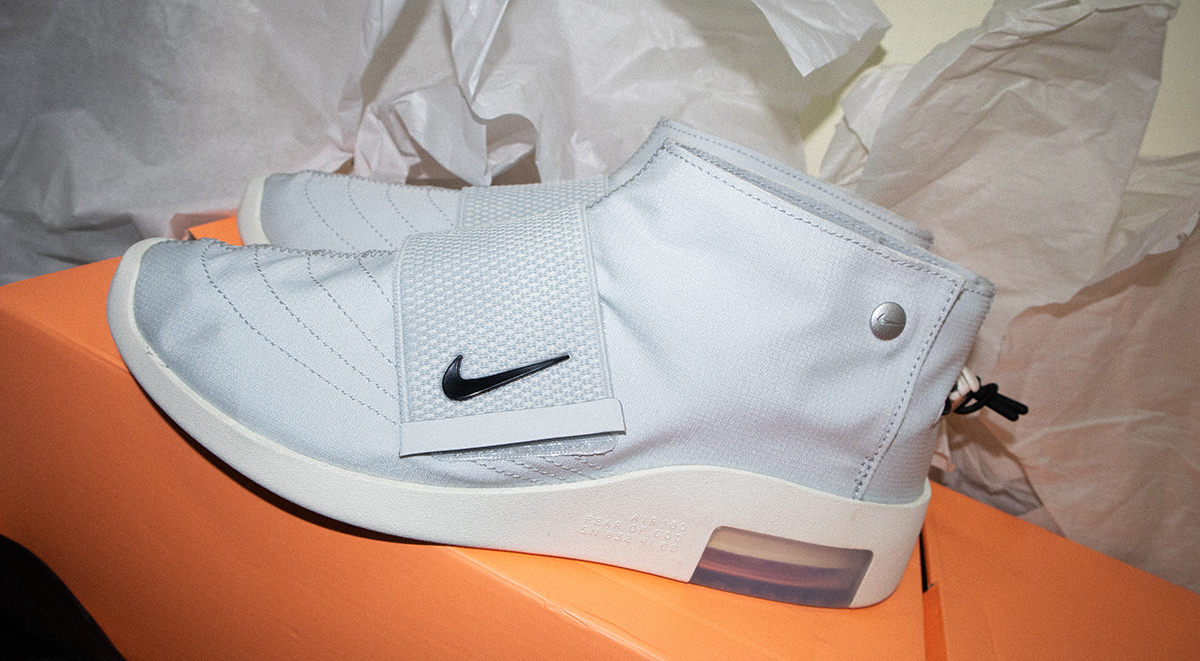 The two new footwear additions to the expansive collaboration collection will launch this Saturday, April 27, along with a range of apparel.

Jerry Lorenzo’s ongoing partnership with Nike by way of his high-end streetwear label, Fear of God, is yielding a host of sneakers – both new creations and modern reinterpretations of Nike’s seemingly endless archives of past sneakers. The Nike Air 1 x Fear of God Raid happens to be one of those reinterpretations, taking on elements from the 1992 Nike Air Raid. The Nike Air x Fear of God Moc, on the other hand, highlights the designer’s ability to marry luxury street swag and performance innovation in a completely new silhouette. Marvel at the details of the sneaker, which bear the hallmarks of Jerry Lorenzo’s design language, in the images below. 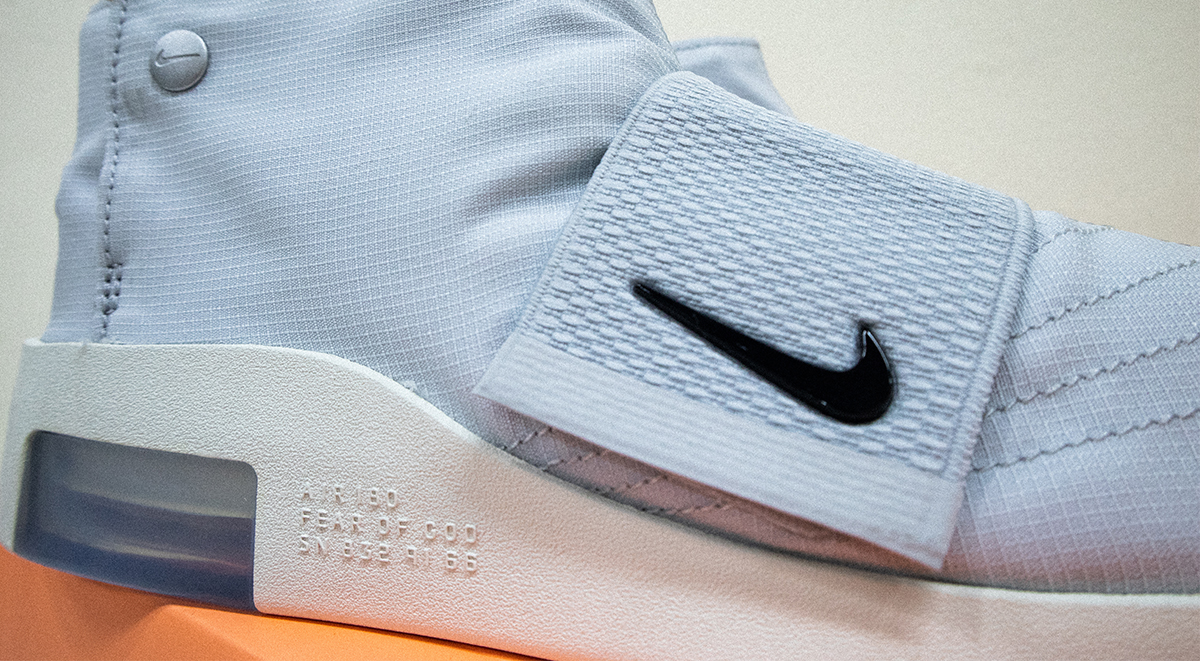 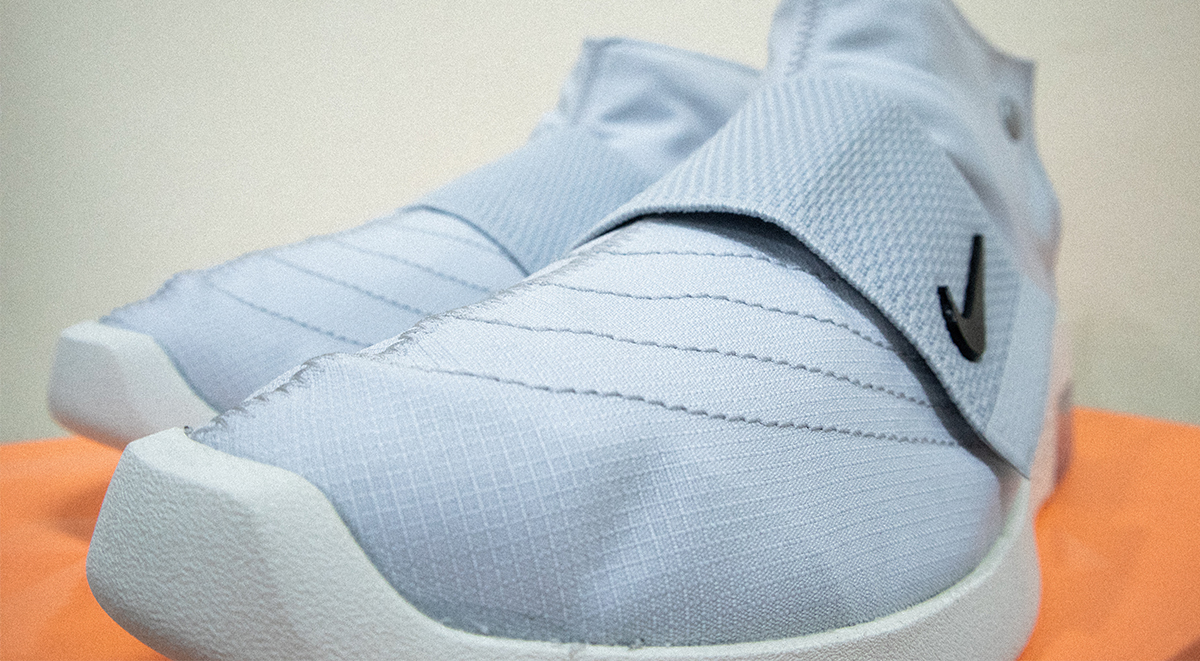 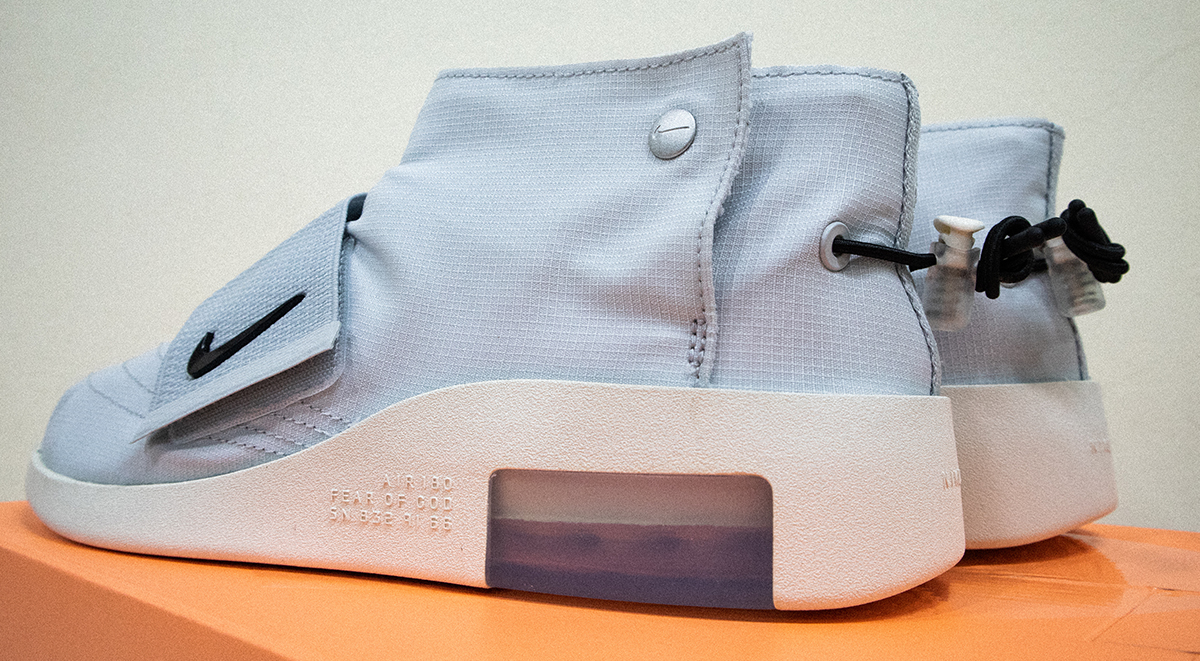 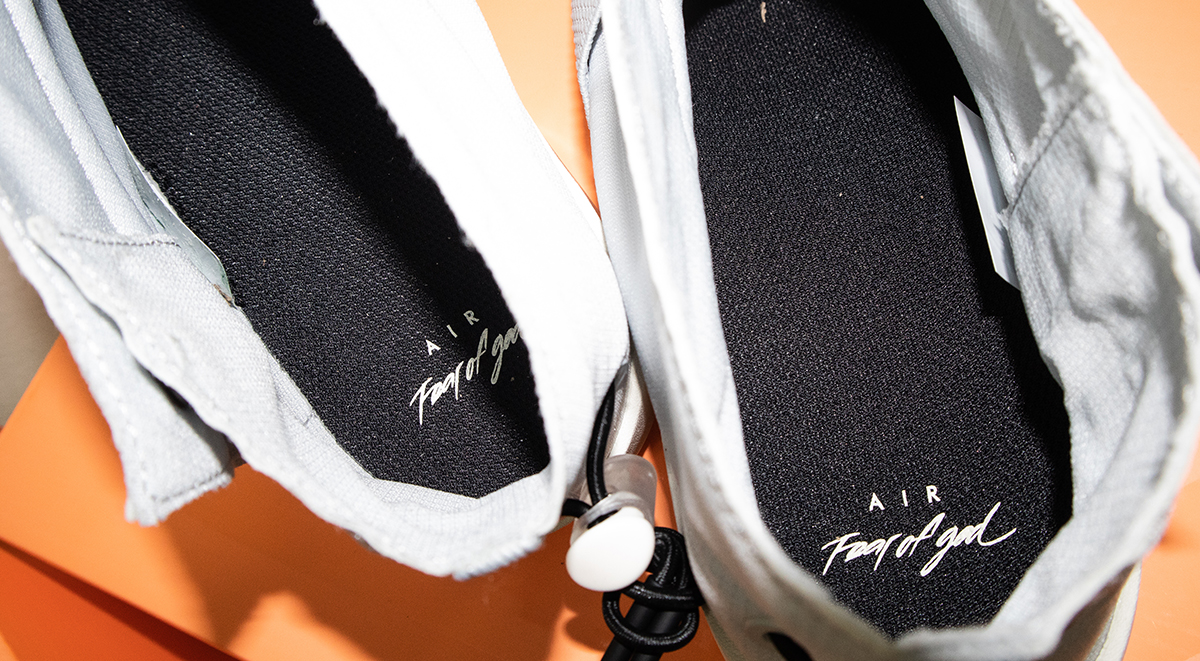 You can cop the sneakers on Nike.com from 10am, or in-store at DSM Singapore and DSM E-Flash online from 11am.