Nike’s new Exclusive Access system will reward its most active users by giving them early access to drops. 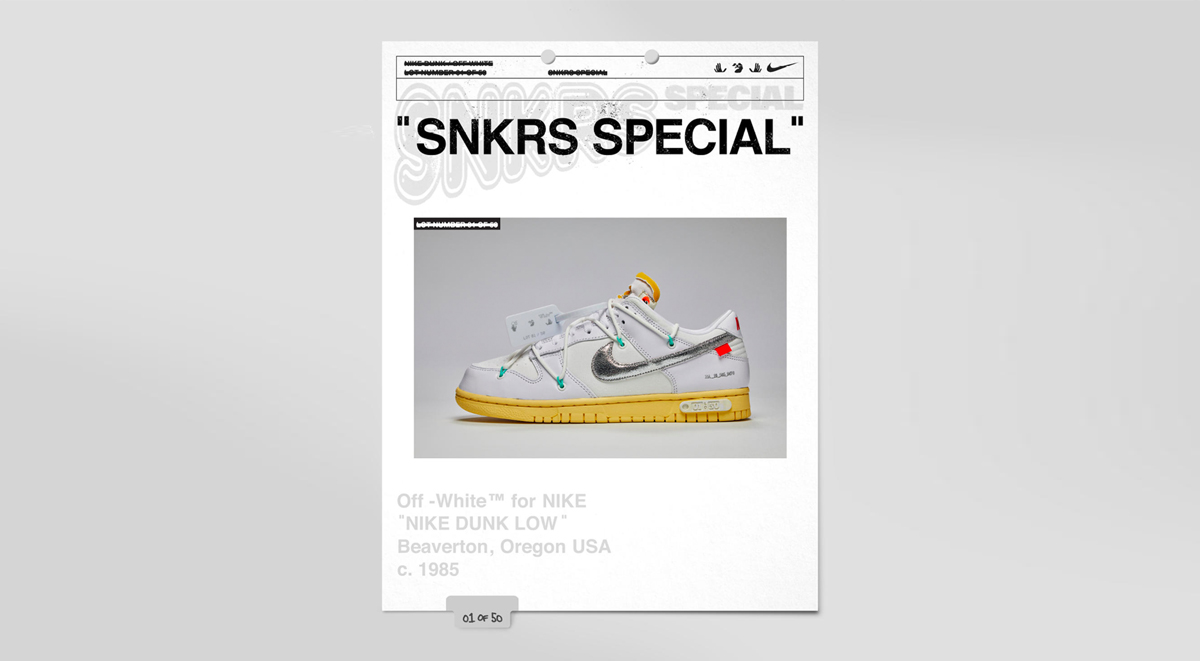 The Exclusive Access system on SNKRS will give active members first dibs on major drops like the Off-White x Nike Dunk “The 50” pack.

The new Exclusive Access system will be available only to select members from August 9 onwards. The Off-White x Nike Dunk “The 50” pack, for example, will be part of a series of summer drops that will be released via Exclusive Access.

Who gets Exclusive Access? Short answer: active members. The system draws from over 50 variables — including prior SNKRS entries, content engagement and poll responses — to identify the most active members in the SNKRS community.

Why Nike is addressing how its sneakers are released: Nike VP resigns after ties to reseller exposed

How do I know I have exclusive access? Push notifications will alert notify you of this. Strong caveat: this does not guarantee that products will be reserved in your usual sizes, even though you get early access to drops. 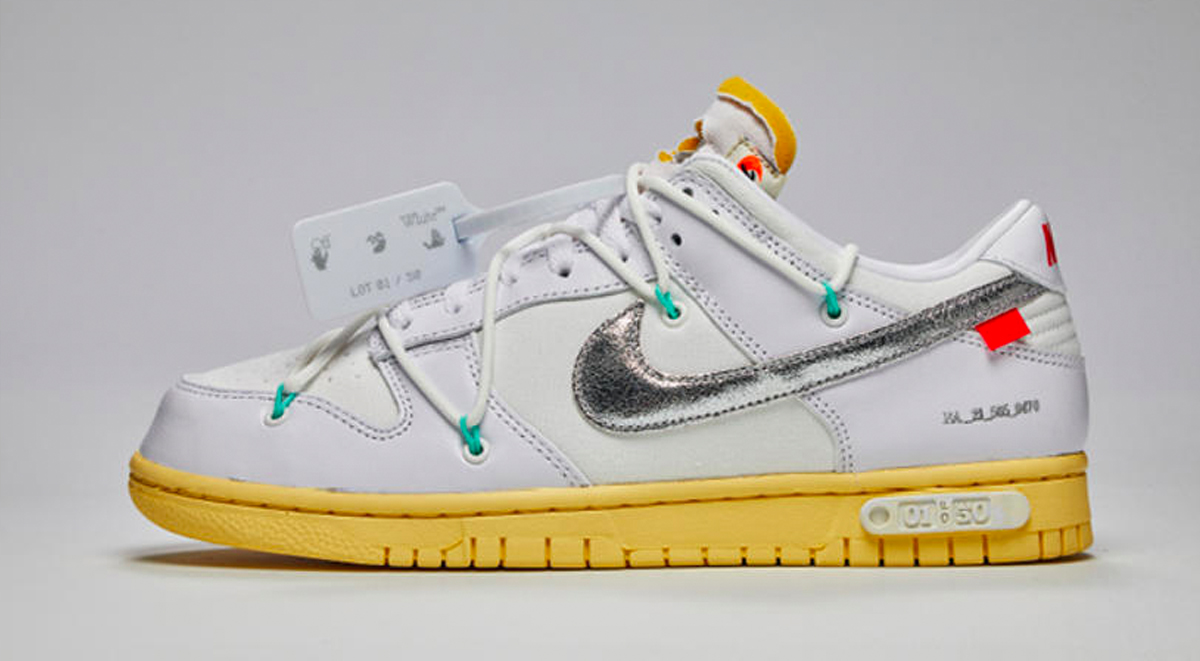 While you may gain early access to the Off-White x Nike Dunk “The 50” pack, shoes will not be reserved in your usual sizes.

Will this be available in Singapore: At the moment, Singapore does not have access to the iOS and Android SNKRS app. Stay tuned for further updates on how the Nike Exclusive Access system will be implemented locally.