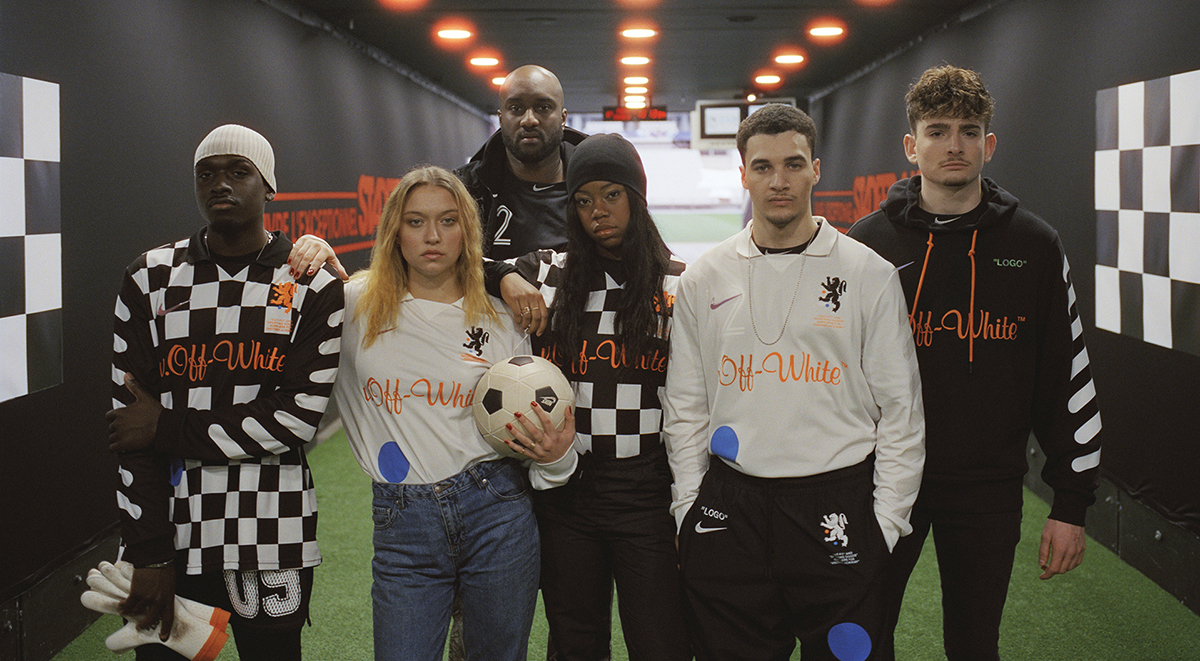 The drop coincides with the opening match day of the showpiece international football tournament held in Russia.

It might come as a surprise to see streetwear’s highly rated designer collaborating on a football-related collection. In truth, the Nike x Off White football collection gives an insight into Virgil Abloh’s early association to football.

The newly-appointed artistic director of menswear collection for Louis Vuitton taps on to his memories playing football as a youth. In an exclusive interview with Highsnobiety, Virgil explained that “football is probably the sport that I played the most all the way up through to college”. 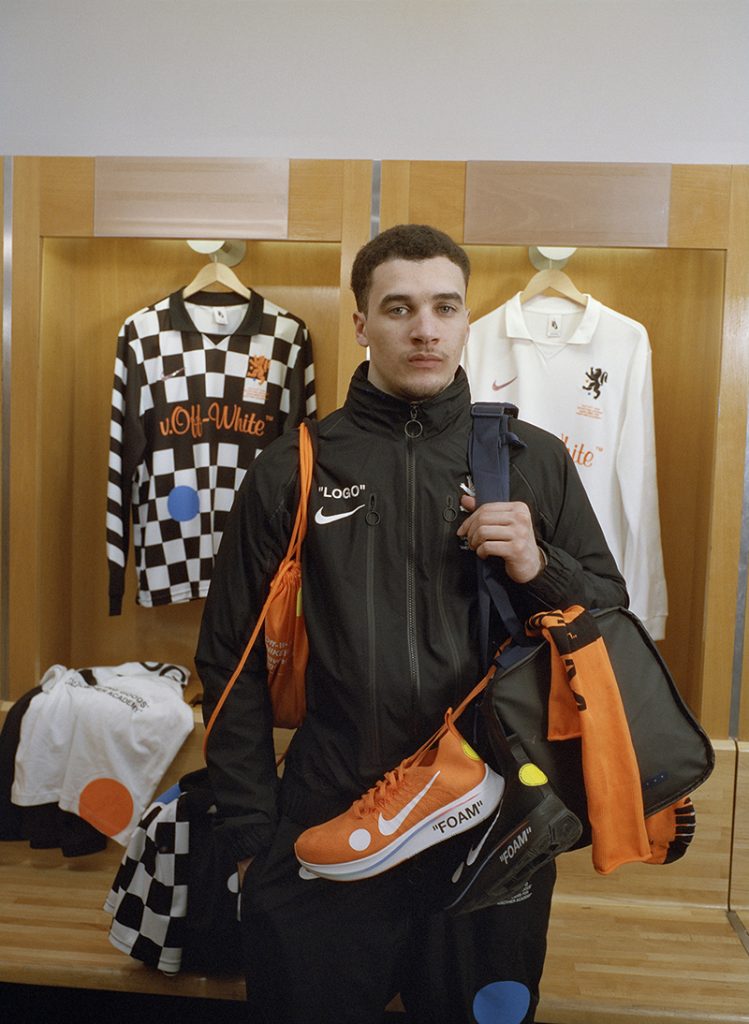 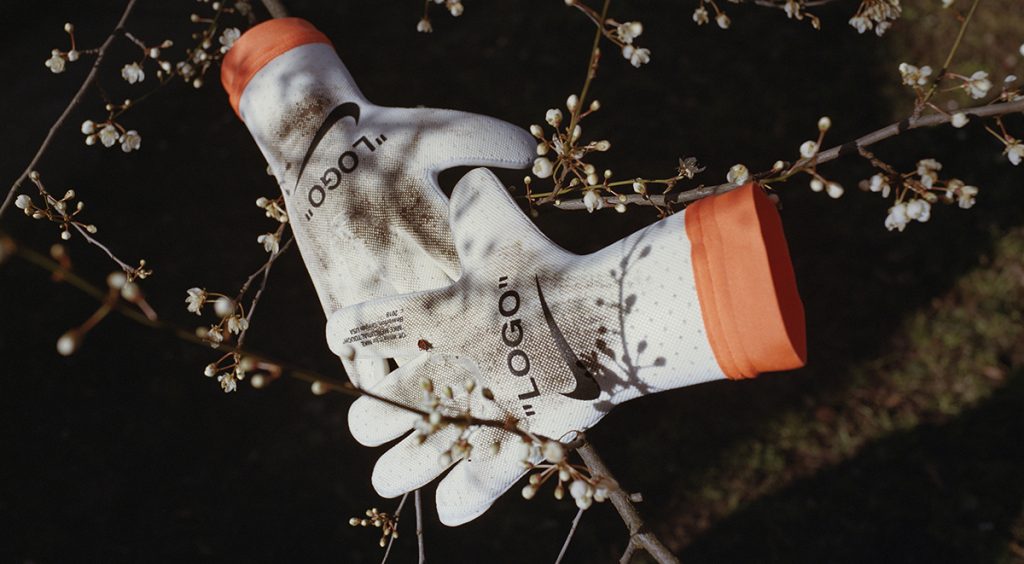 “The great thing about the vocabulary and history of football is that aesthetically it has its own look. I was always inspired by the way European teams have a sponsor printed over the chest. When I was working on this collection, I wanted to celebrate the different variants of typography,” said Virgil to Nike

Boasting a pullover hoodie, long-sleeved jerseys and two colorways of the Zoom Fly Mercurial Flyknit, among others, the football collection is anything but boring. It features iconic Off White design details such as the diagonal stripes and quotation marks, just to name a few. Keep your eyes peeled for more updates on the collection which will launch on June 14.

Until then, take a closer look at the Nike x Off White football collection in the gallery above.

What do you think of Virgil’s football collection? Leave your comments below.