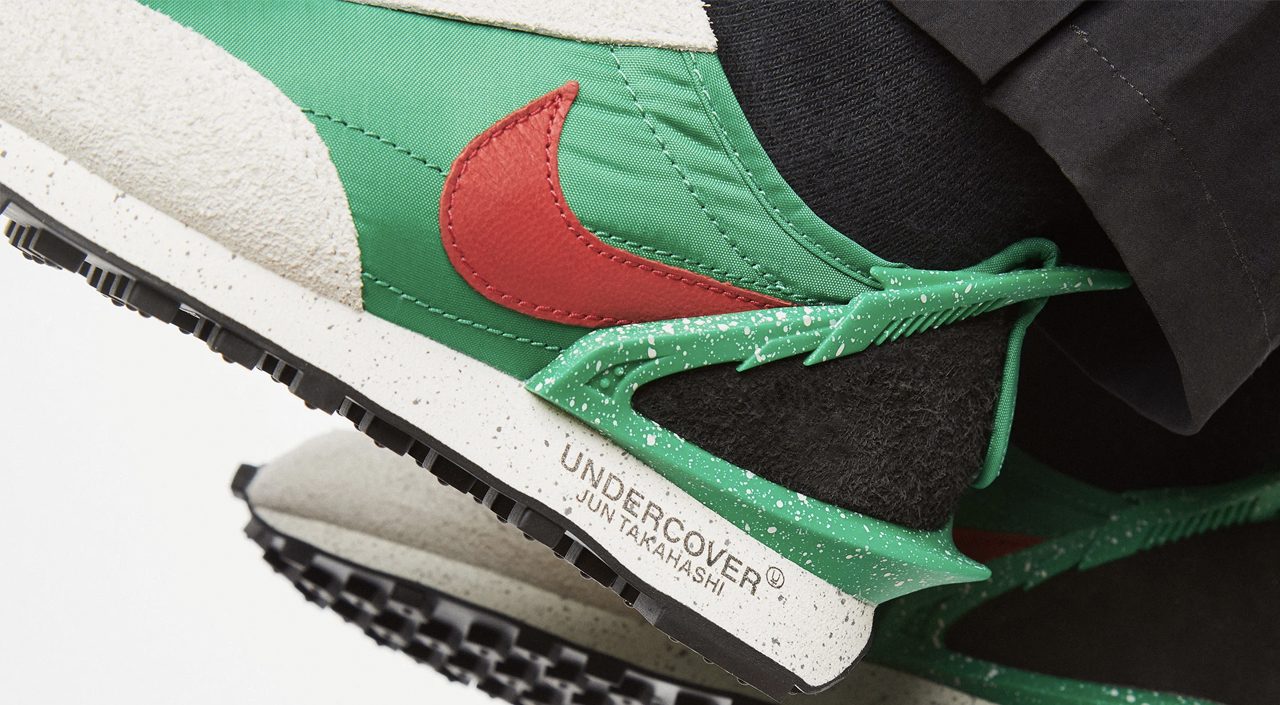 If you missed out on the first Nike x Undercover Daybreak releases, consider this a second chance. 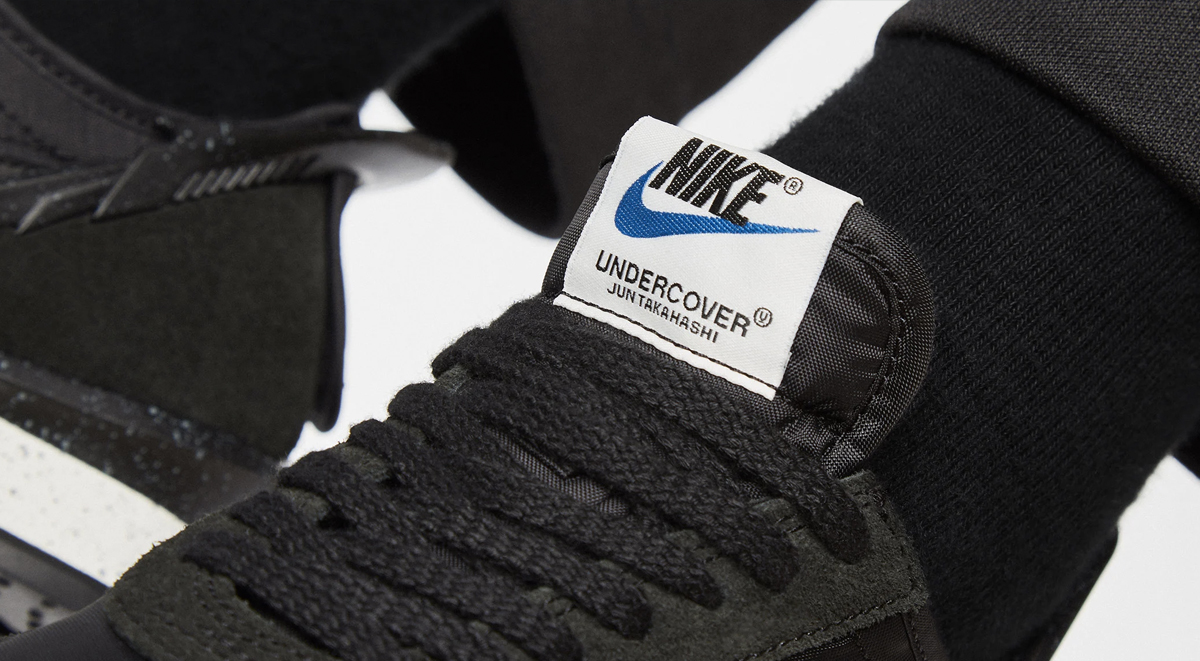 The collaboration sneakers will come in two new colorways this Friday, June 21.

Jun Takahashi’s Undercover and Nike aren’t done yet with their collaboration. Following a successful first round of delivery on June 7, the Nike x Undercover Daybreak returns in fresh new tones. Up next for the classic silhouette are two colorways – one featuring the Japanese designer’s signature dark aesthetic; the other a vibrant edition that will surely catch the eye. 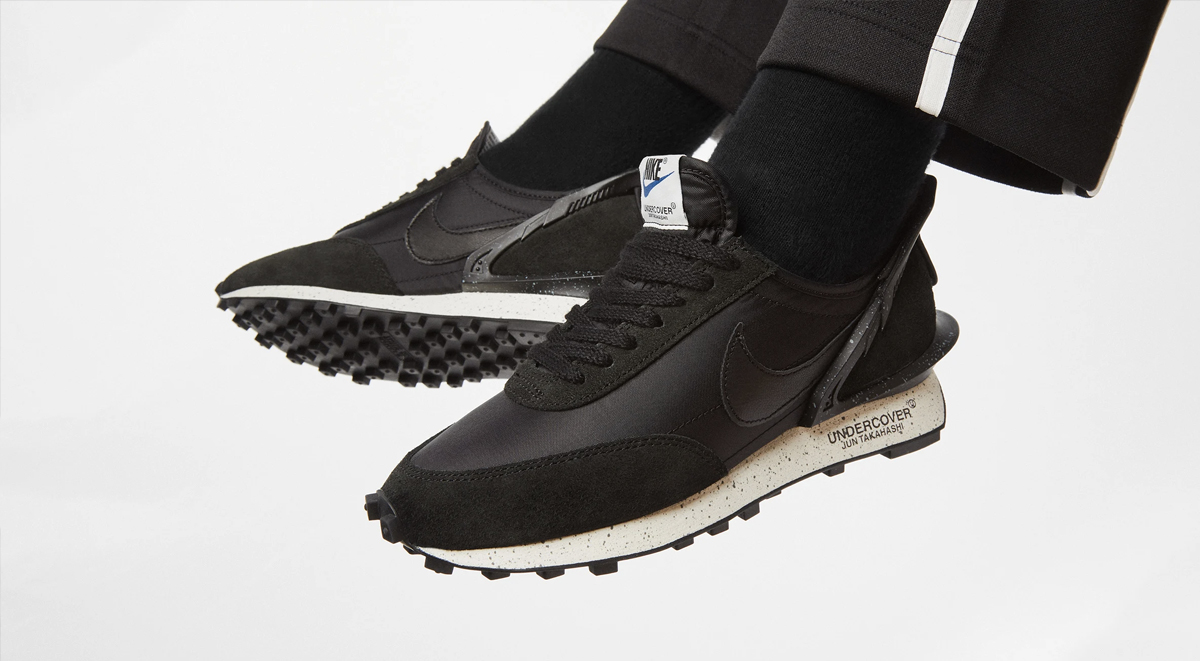 Jun Takahashi conjures up another black colorway that’s even darker than the one in the original release. But despite dressing the entire upper black, the sneaker still retains the white speckled midsole featuring Undercover’s unmistakable branding. 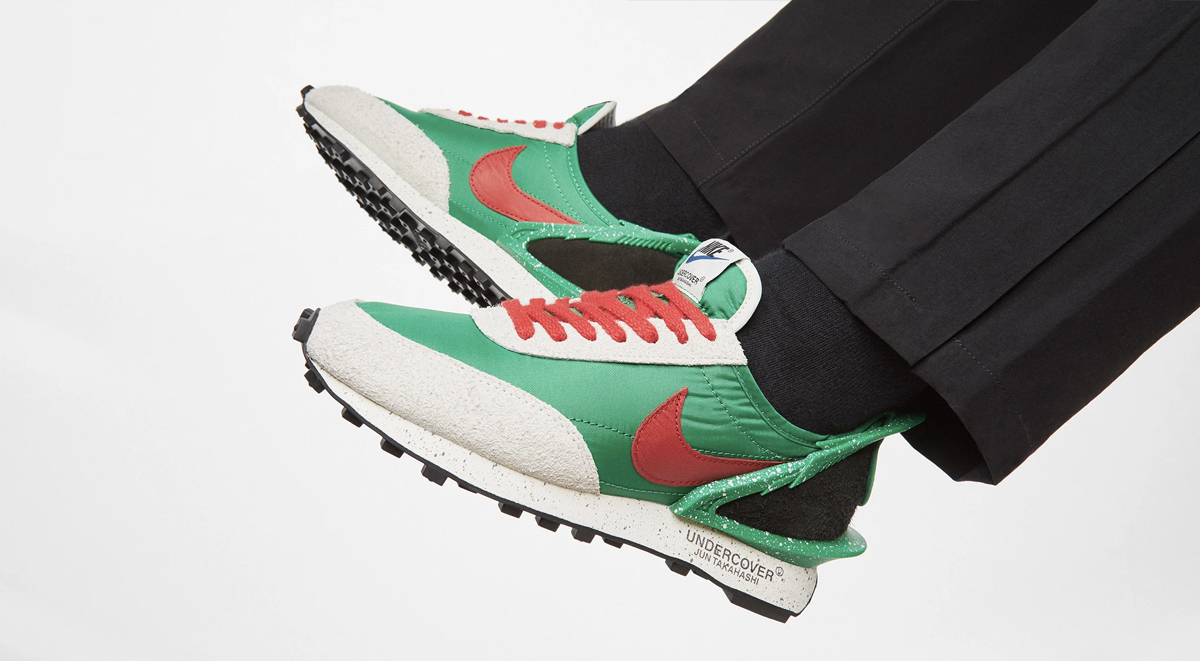 Next on the drop list will see the sneaker dressed in Lucky Green with contrasting University Red laces and Nike Swooshes. The Clay Grey suede toe box and black suede heel gives balance to this vibrant edition. The plastic attachment on the heel that’s been a signature of this collab remains on both colorways.

Look out for these two Nike x Undercover Daybreak colorways when they drop this Friday, June 21. They will retail for S$229.

Which Nike x Undercover Daybreak colorway would you cop? Comment down below. 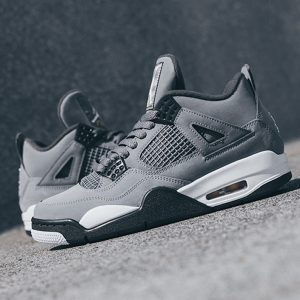 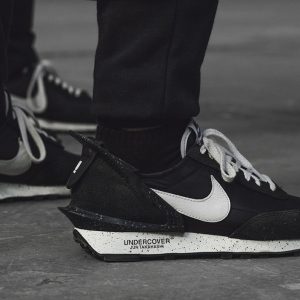 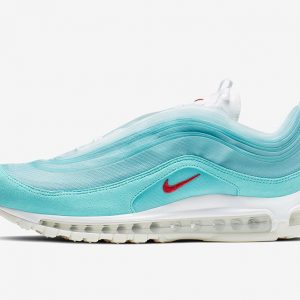