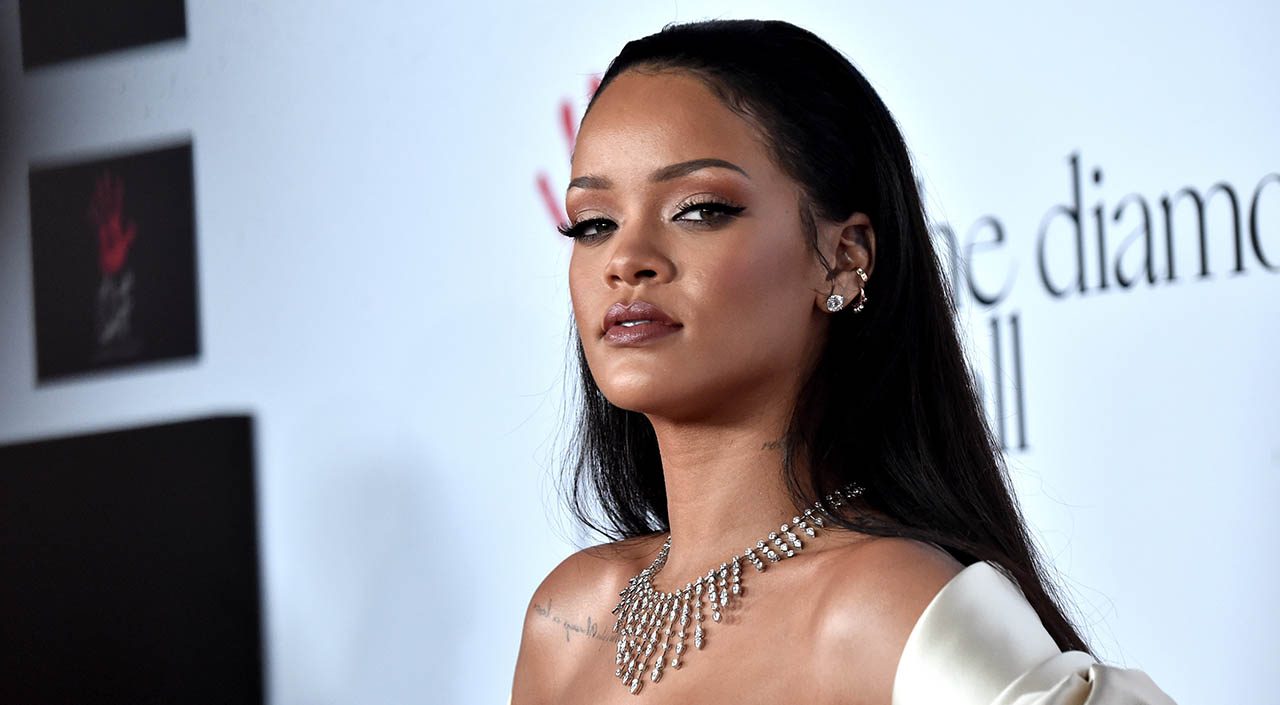 After delivering a straight-fire clapback to Azelia Bank’s remarks regarding what has widely been known now as the “Muslim ban”, Rihanna gets back to work by delivering the first photo of Ocean’s Eight.

In Rihanna’s recent unveiling of the official first photo on Instagram, the cast is seen on a subway, all fashionably dressed. Why? Because – of course – the plot is centered around them plotting a heist at the Met Gala.

Rihanna stars as Nine Ball, while Hollywood A-listers such as Sandra Bullock, Anne Hathaway, and Cate Blanchett will play the roles of Debbie Ocean, Daphne Kluger, and Lou, respectively.

Directed by Gary Ross, the one that brought The Hunger Games from print to screen, the movie is slated to hit theaters June 8th, 2018.

Can’t wait till next summer to see Rihanna on the big screen? You’ll be happy to know that season 5 of Bates Motel starring Rihanna as Marion Crane will premiere February 20th (source). 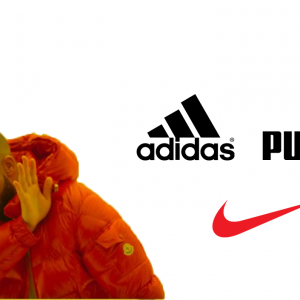 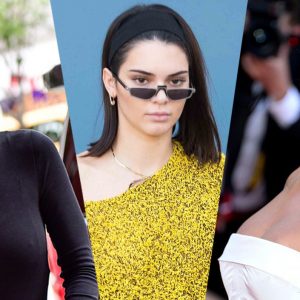