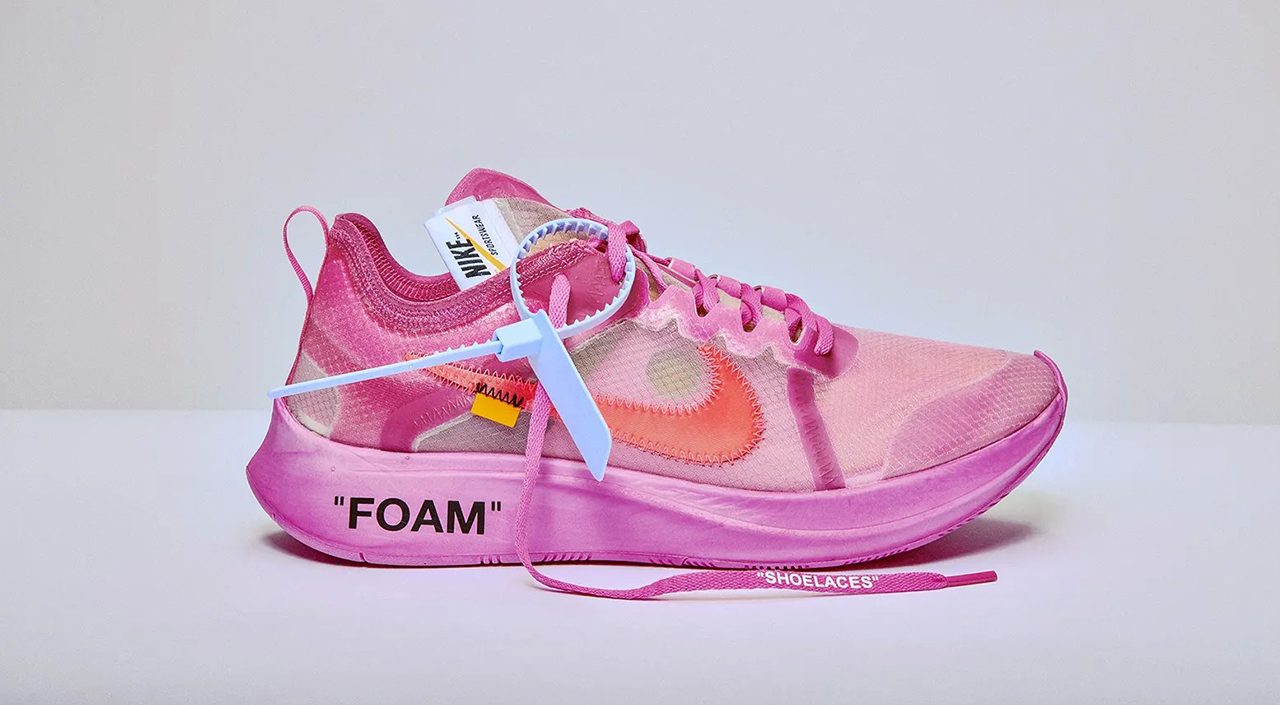 The Off White x Nike Zoom Fly SP will come in two new colorways on November 28.

It’s official. The Off White x Nike Zoom Fly SP will release in Singapore on November 28. You can cop both colorways (Black and Fuschia) at Dover Street Market Singapore when drop day comes, retailing at S$249 each.

Keep your eyes peeled for the raffle on END Launches too next week. Check back here for more updates.

There’s just no stopping Nike and Off White from conquering the sneaker space every few months.

And they’ll be doing it again the end of this month. The Off White x Nike Zoom Fly SP will come in Black and Fuschia with a release slated for November 28.

This upcoming release offers a bold and safe option, just like the Halloween Blazer drop did. The fuschia is the striking option that’s reminiscent of the CDG Air Max 180, which were a hit when it was released. If you’re not adventurous with color, the black is the safest option and the easiest to pair with outfits.

The sneakers maintain Off White’s signature look, represented by the visible stitching on the Swoosh and tongue label. There’s also the iconic zip tie and small orange tab, both are features consistent with almost all of Off White’s releases. Other details include translucent uppers and “FOAM” clearly inscribed on the lateral side of the midsole.

You can expect these to drop via END. Launches on November 28. Check back soon for updates.

Would you cop or pass on the upcoming release? Leave your answer in the comments below.

Read more: 5 sneakers to cop at retail on END Clothing this week 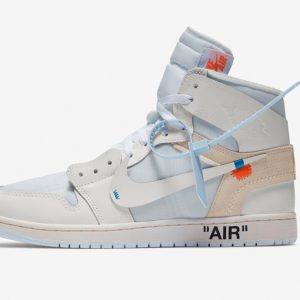 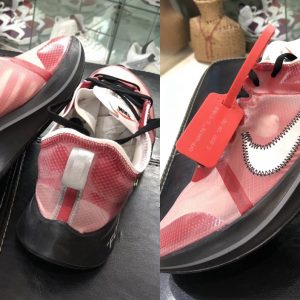 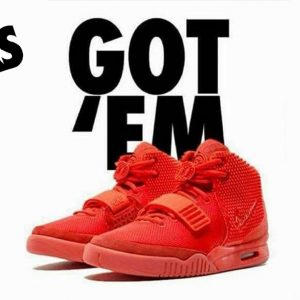