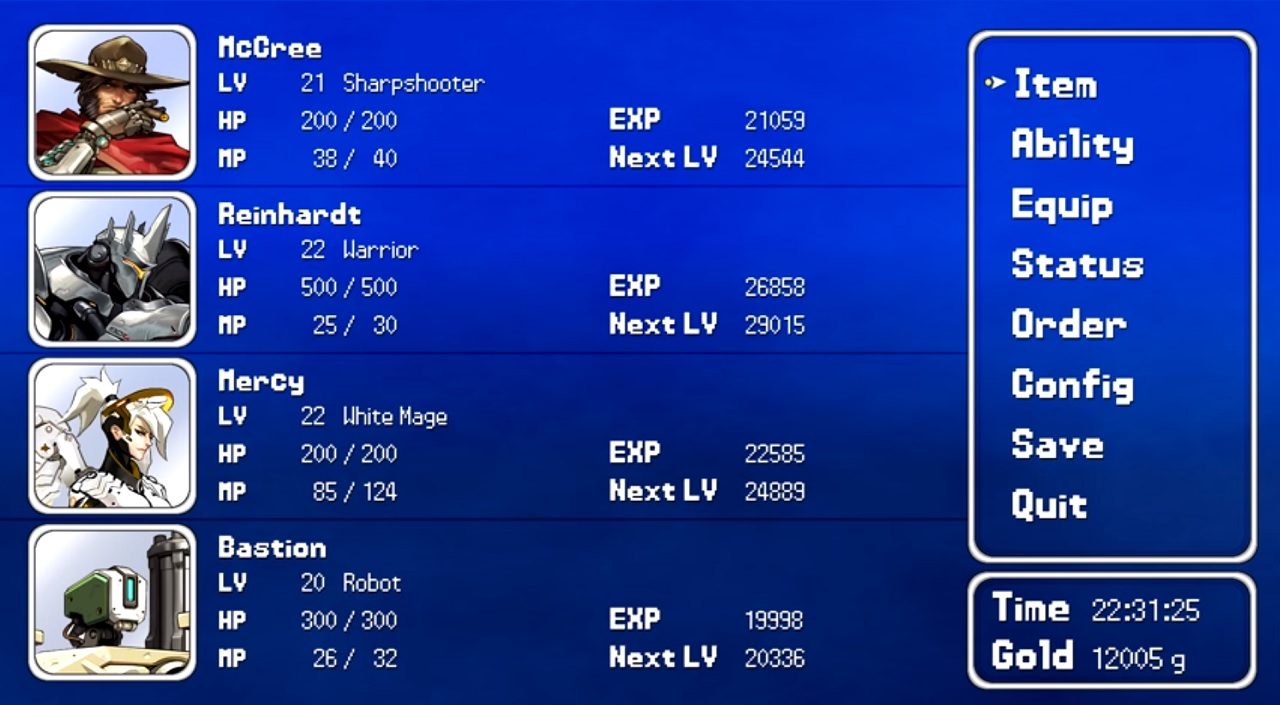 YouTube channel The Salt Factory has taken Blizzard’s Overwatch and reimagined it as a turn-based role-playing game (RPG).

Were you fond of old-school RPG games like Final Fantasy and Chrono Trigger? If you were, the following Overwatch video should deliver a healthy dose of nostalgia.

Created by The Salt Factory, we see a party of four heroes: McCree, Reinhardt, Mercy, and Bastion. Together, they wonder around the Route 66 map until they encounter a random enemy Roadhog.

Shifting into a turn-based battle, they trade blows and spells in a familiar fashion. Our heroes eventually overcome the enemy, gaining valuable experience and ability points from the battle.

Besides the gameplay, the video also piles on the nostalgia with the iconic Final Fantasy interface and victory fanfare.

Watch the video above, and let us what you think in the comments. 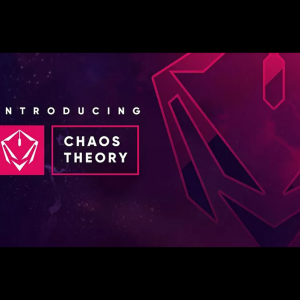 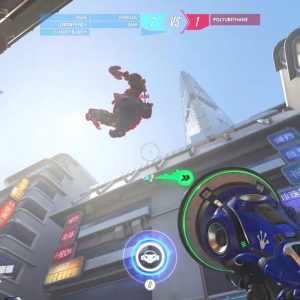 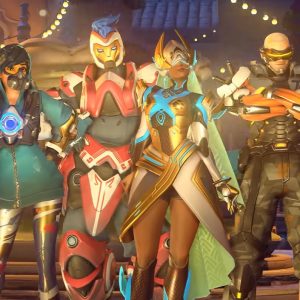