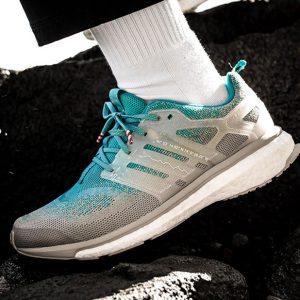 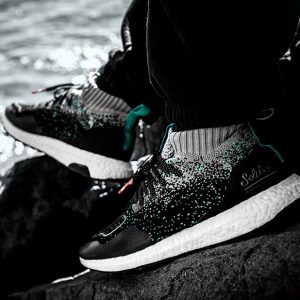 The Packer Shoes x Solebox x Adidas Consortium “Silfra Rift” will be available on Dover Street Market Singapore. The shoes will be arriving both in stores and online on Saturday, November 11.

Unfortunately, no prices and details have been made available yet.

Sneaker retailer Limited Edt has taken to Instagram to announce that it will be carrying the “Silfra Rift” pack (post above).

No details have been revealed just yet but keep an eye on Straatosphere for more updates to come.

The Packer Shoes x Solebox x Adidas Consortium “Silfra Rift” pack consists of two silhouettes: the Ultra Boost Mid and the Energy Boost – both in colorways inspired by the ocean.

According to The Drop Date, the Ultra Boost Mid was inspired by the murkier depths of the ocean floor, while the Energy Boost is said to reflect the lighter aquamarine colors that can be found on the ocean’s surface.

Additionally, the Ultra Boost Mid version will bear the numbers coordinates to Silfra Rift, a spot in Iceland where North American and Eurasian tectonic plates meet.

Both performance shoes will come with a Primeknit upper and a Boost midsole. Other details include dual branding on its tongue tabs, heel counter, and insoles.

The collaborative “Silfra Rift” pack will be available in-store and online at Packer Shoes and Solebox on Saturday, November 4. A general release at other retailers and Adidas stores will follow on November 11.