He’s still going to release the music, though. 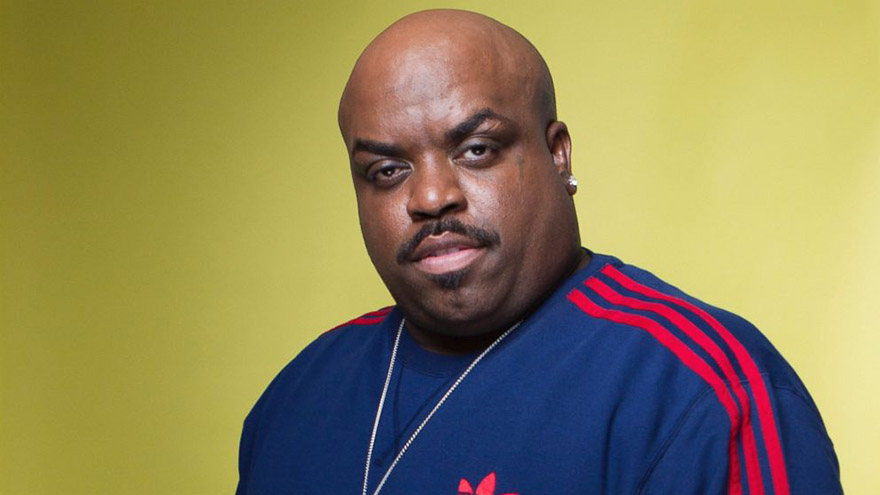 Fans of CeeLo Green had a shock after a video of a phone exploding in his face made its way around the Internet.

The video – surveillance footage from a recording session – captures the “Forget You” singer in the studio, on his phone. Nothing out of the ordinary happens until the 0:30 second mark, when the phone starts smoking before blowing up, knocking the singer unconscious.

Fans started speculating that it might’ve been another case of an exploding Samsung Galaxy Note 7; some even thought the singer died from the impact.

Alas, there’s more to the story.

“I just want to let everybody know that I am alive, and I’m well, and I’m OK,” he said, followed by, “Actually, what you saw today was a clip from a smaller video that we were shooting for a new project I’m doing called Gnarly Davidson. It’s supposed to set up and introduce the new character identity.”

Gnarly Davidson is a project CeeLo has reportedly been working on for months, which would be similar to Gnarls Barkley’s sound, according to The Herald News.

“I’m still gonna release the music, though,” he continued on. “But first and foremost, for everybody that love me and care about me, I just want to let y’all know that I’m OK… I just want to thank everybody for their love and support and concern.”

Not sure what CeeLo’s publicity team were thinking, but making your fans think you died just to promote your upcoming drop, that’s a new ‘Lo, isn’t it Gnarls?