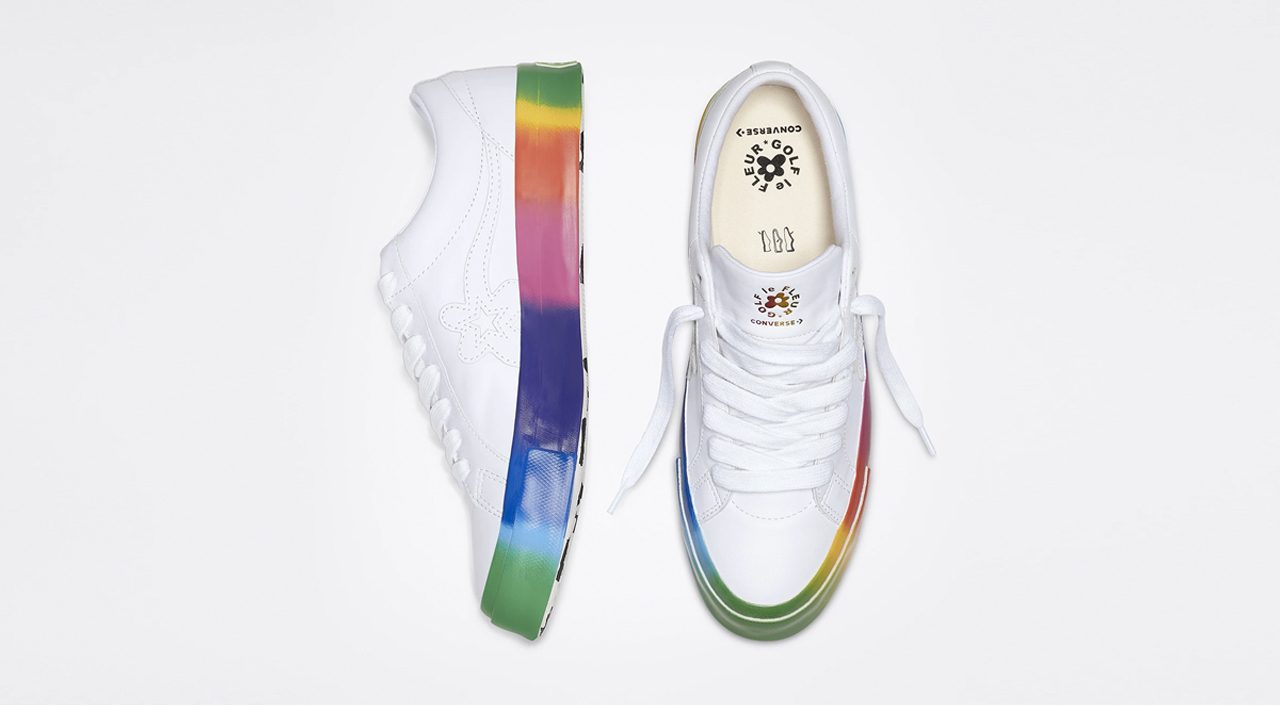 The sneaker will officially launch this Saturday, June 29.

Tyler, The Creator returns with another sneaker colorway following the last “velvet pack”. With a lot of brands showing support for Pride Month this June, the rapper has also lined up a Converse Golf Le Fleur Rainbow edition to launch just before the month concludes. Tyler, The Creator himself is no stranger to the LGBT community, pride and inclusivity. Over the years, he has released a controversial “gay pride” t-shirt and most notably referenced his own homosexuality in the 2017 Flower Boy album. So if there’s one sneaker fitting of the rainbow treatment, it’s got to be Tyler’s. And you’ll have a chance to cop them this week. 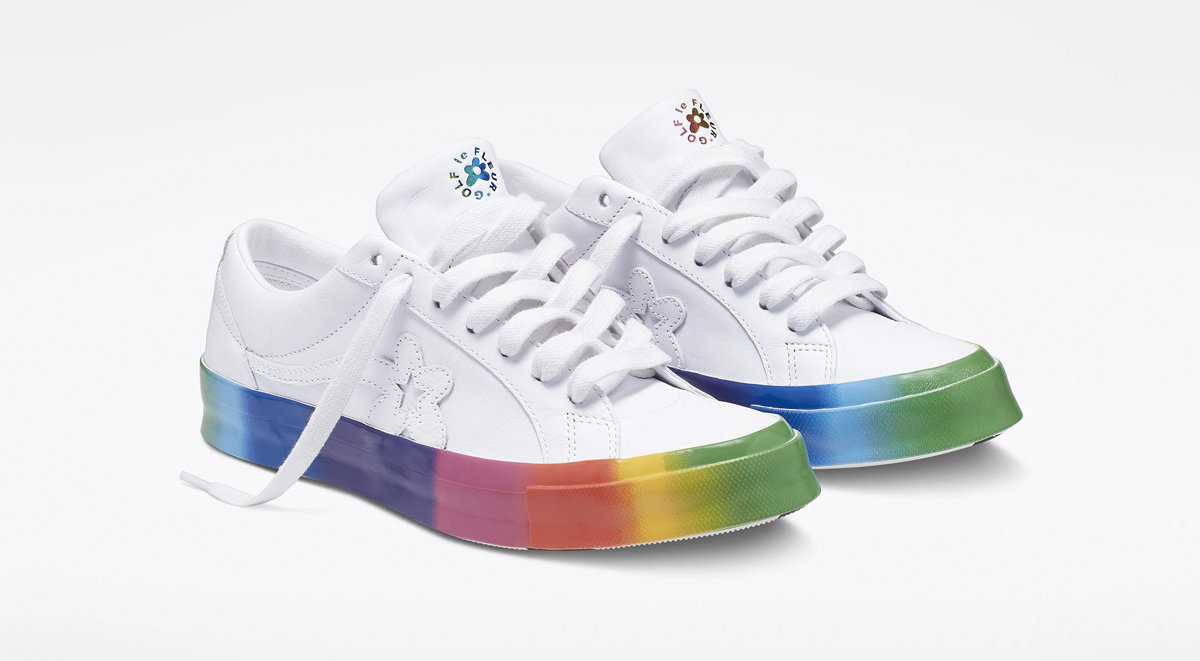 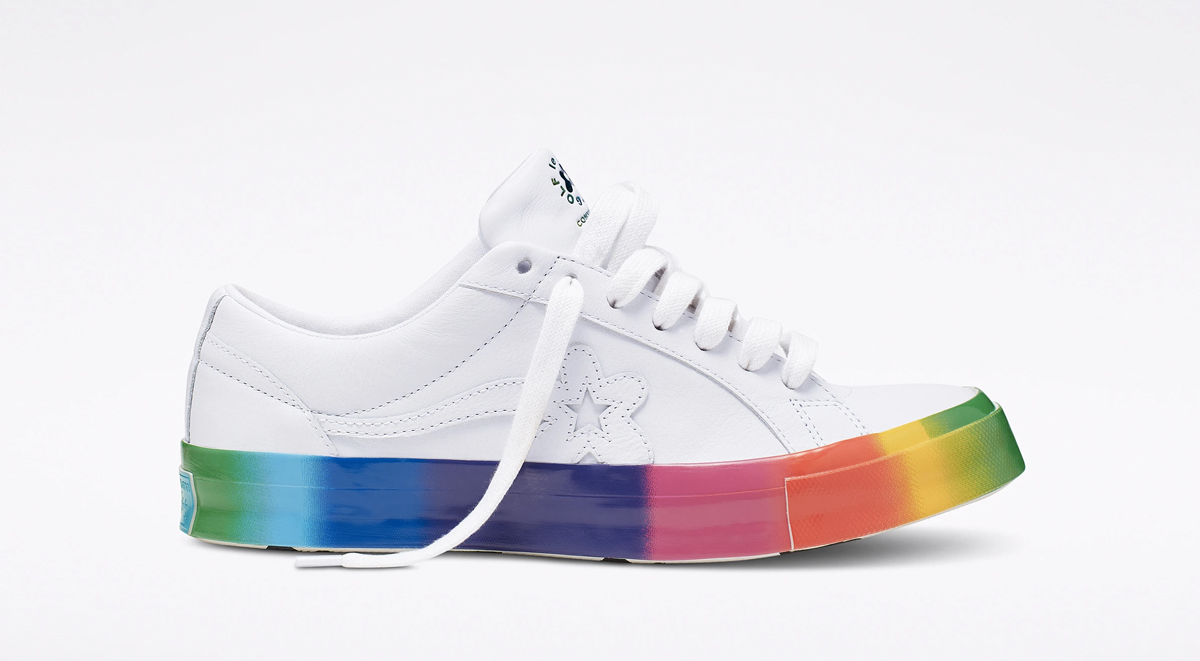 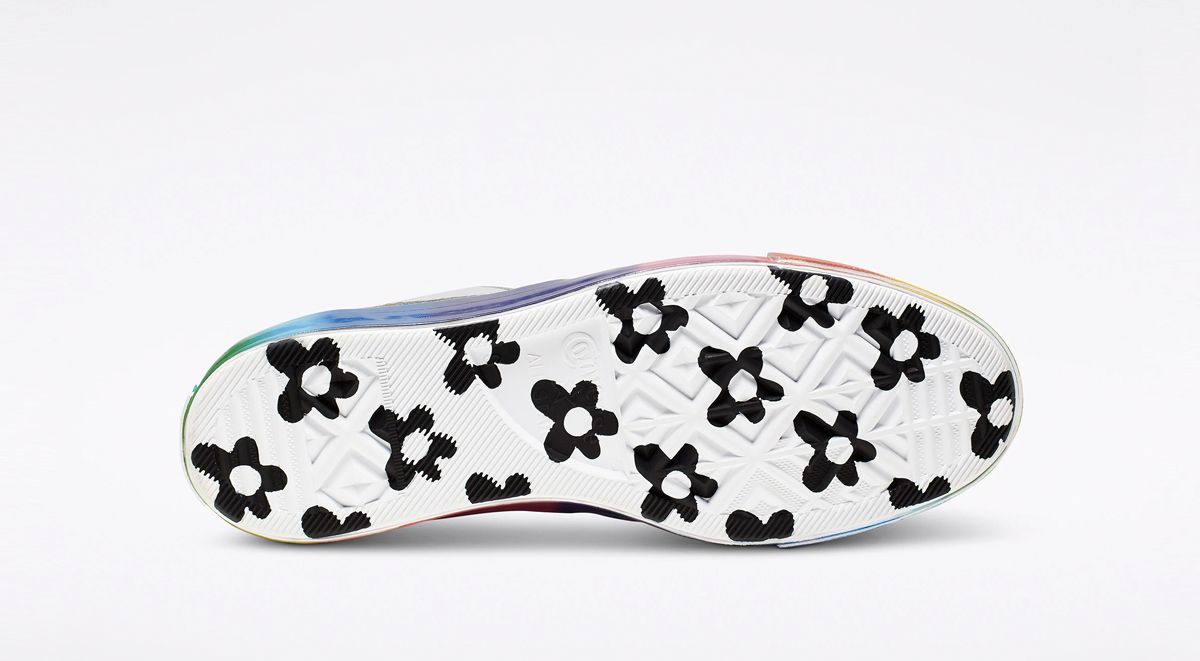 The Converse Golf Le Fleur Rainbow sneaker takes on the rapper’s most worked on silhouette – the Converse One Star. The key highlight of the sneaker, unsurprisingly, is the midsoles decorated in a gradient splash of rainbow colors. Tyler chose to dress the uppers in a clean white colorway, presumably, to emphasize the Pride theme. If that’s not enough to make the sneakers stand out, you’d be glad to know that the branding on the tongue also features the rainbow finishing. At S$145 each, it’s a steal compared to the many pride-themed sneakers available now. Hit the link below to enter the raffle.

What do you think of Tyler, The Creator’s rainbow Golf Le Fleur? Drop a comment below. 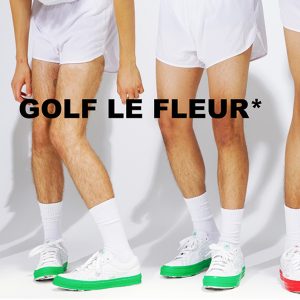 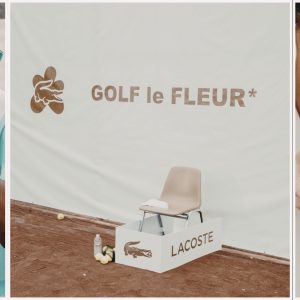 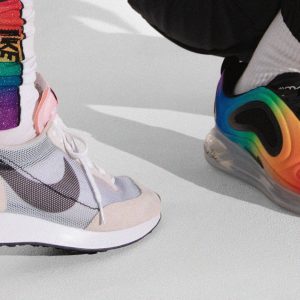