PUMA Basketball gets ready to run this town with the creative leadership of hip-hop royalty, Jay-Z. 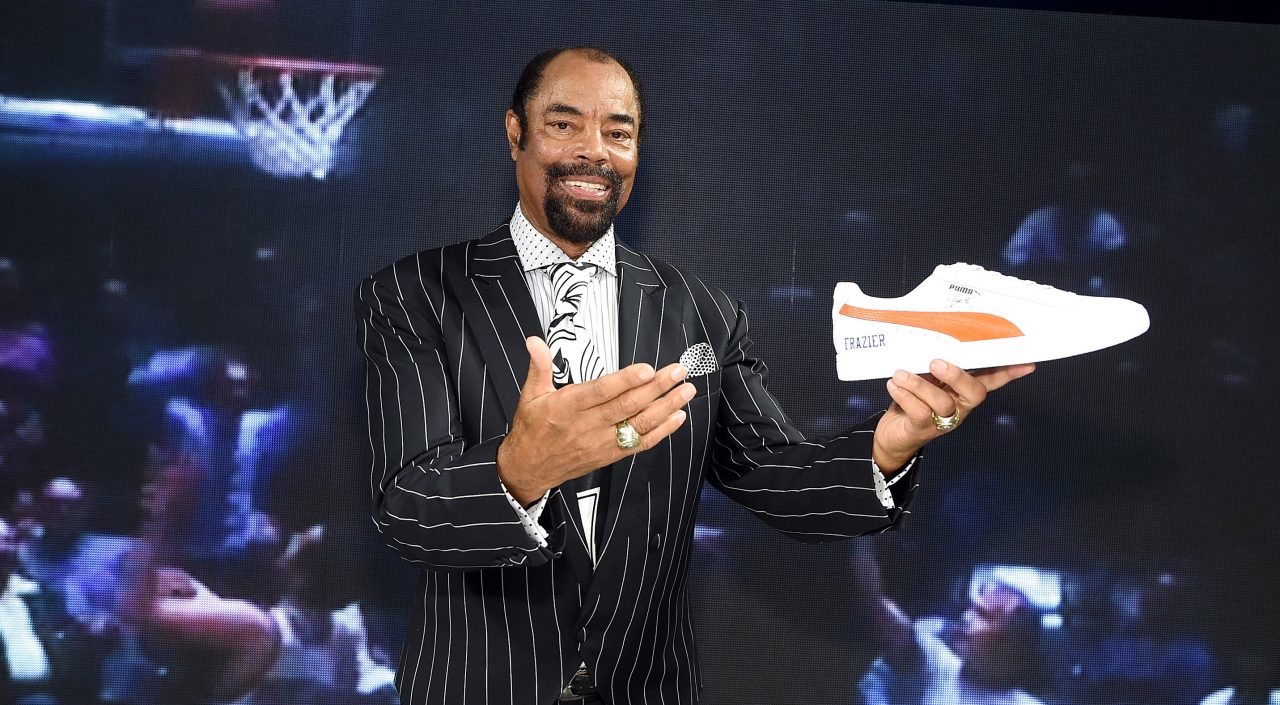 Puma is determined to revive its basketball division, and already it has made two killers moves: one taps into its basketball history, and the other looks to the future.

Puma’s most well known basketball shoe, the Puma Clyde, goes all the way back to 1973, when it was first introduced. The shoe, endorsed by then-NBA player Walt “Clyde” Frazier, went on to become a staple in the old school hip-hop and skate punk cultures. Today, Puma revisited this relationship by honoring Frazier with a lifetime contract at the Puma Hoops HQ pop-up in Brooklyn.

To secure its place in the basketball space for the long-run, the event today also highlighted top NBA draft prospect and new Puma athlete Deandre Ayton. To commemorate the event, a limited run of Puma Clydes were released for sale at the pop-up. 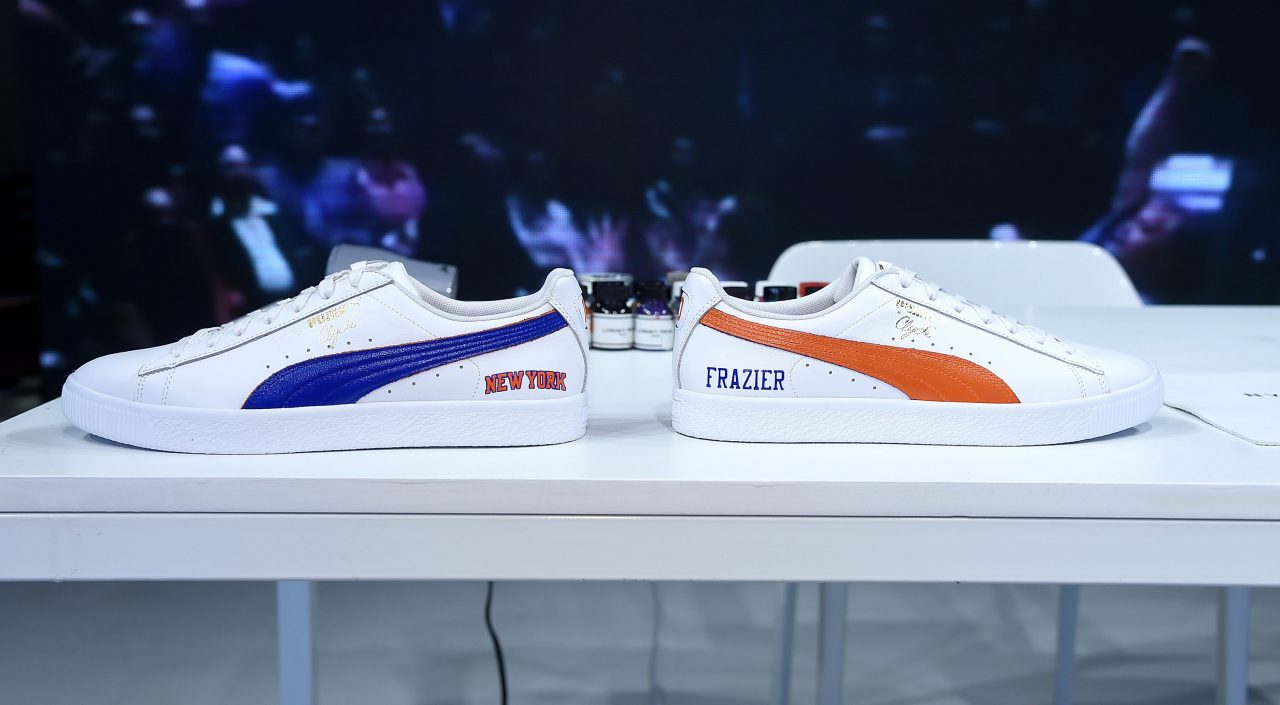 BROOKLYN, NY – JUNE 18: PUMA sneakers on display at the PUMA Hoops HQ kickoff where Walt “Clyde” Frazier signs the first ever life long contract with PUMA on June 18, 2018 in Brooklyn

The event today followed closely after Puma’s confirmation of its appointment of Jay-Z as creative director of Puma Basketball. The announcement came shortly after the release of Jay-Z and Beyoncé’s new track “Apesh**t” taken off their first joint album Everything Is Love.

Jay-Z’s recruitment by Puma is a highly anticipated one. According to ESPN, the ROC Nation founder will lead the creative direction of marketing campaigns and have a say in product development, player and entertainer partnerships.

What are your thoughts on Puma re-entering the basketball arena? Let us know in the comments below.