The brand kicks off 2017 in style with the release of the latest football boot in the POWER franchise, the evoPOWER Vigor 1. PUMA starts off the year with the next generation of the POWER boot – the evoPOWER Vigor 1.

Technical upgrades include the use of a stretchable Spandex sock construction that works with PUMA’s next generation AccuFoam technology. GripTex, a PUMA technology, is applied to the upper of the boot, which helps create enhanced grip and ball control.

While the outsole remains the same as that of previous editions, the evoPOWER Vigor 1 features bladed studs for stability, as well as conical studs for optimal agility.

The boot comes in an eye-catching all-over Gecko Green finished off with Safety Yellow and PUMA Black detailing. 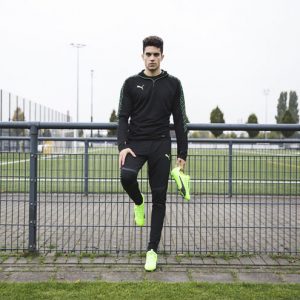 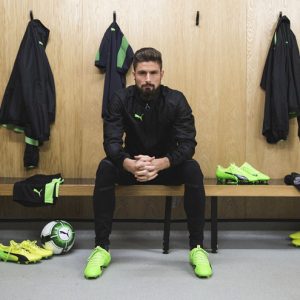 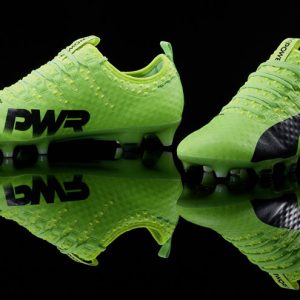 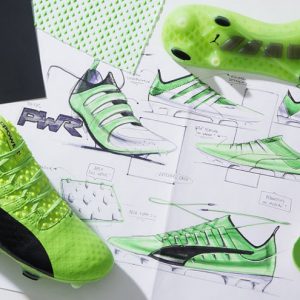 The evoPOWER Vigor 1 will be worn on-pitch by PUMA POWER stars including the likes of Olivier Giroud and Mario Balotelli, as well as new PUMA ambassadors, Petr Čech and Marc Bartra.

On the boot, Giroud said, “I’ve been wearing evoPOWER for some time now and while PUMA always makes great developments to the boot, the new evoPOWER Vigor 1 is next level. I’m enjoying playing in a boot with a slip on sock construction – it is ridiculously comfortable plus the foam dots are a total game changer for me. I enjoy making an impact on the pitch and in these bold green boots I definitely will. Let’s just say the bar has been officially raised.”

The new evoPOWER Vigor 1 is now available in Singapore at PUMA Bugis+, PUMA VivoCity, and Westorn Corp Outlets at the retail price of S$329 and in Malaysia, at all PUMA Stores nationwide for RM789.