Are you beach-bod ready? Because July 5 is officially World Bikini Day!

All photos courtesy of Redbull 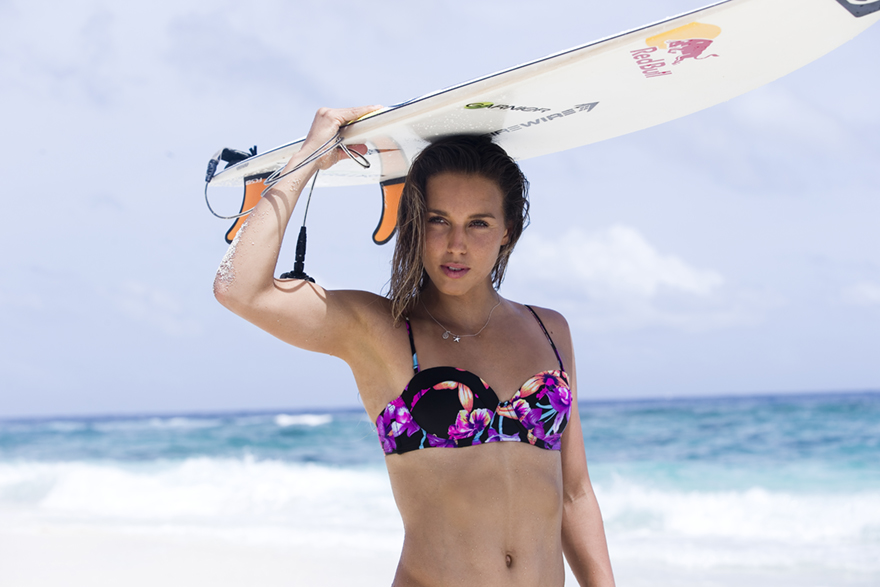 Photo: Sally Fitzgibbons before hitting the waves in Maldives. Sao Paolo surf athlete Nicole Pacelli during a surf trip in Bali, Indonesia. Pacelli was the first champion of the Women’s Stand Up World Tour, scoring the title at the age of 22. 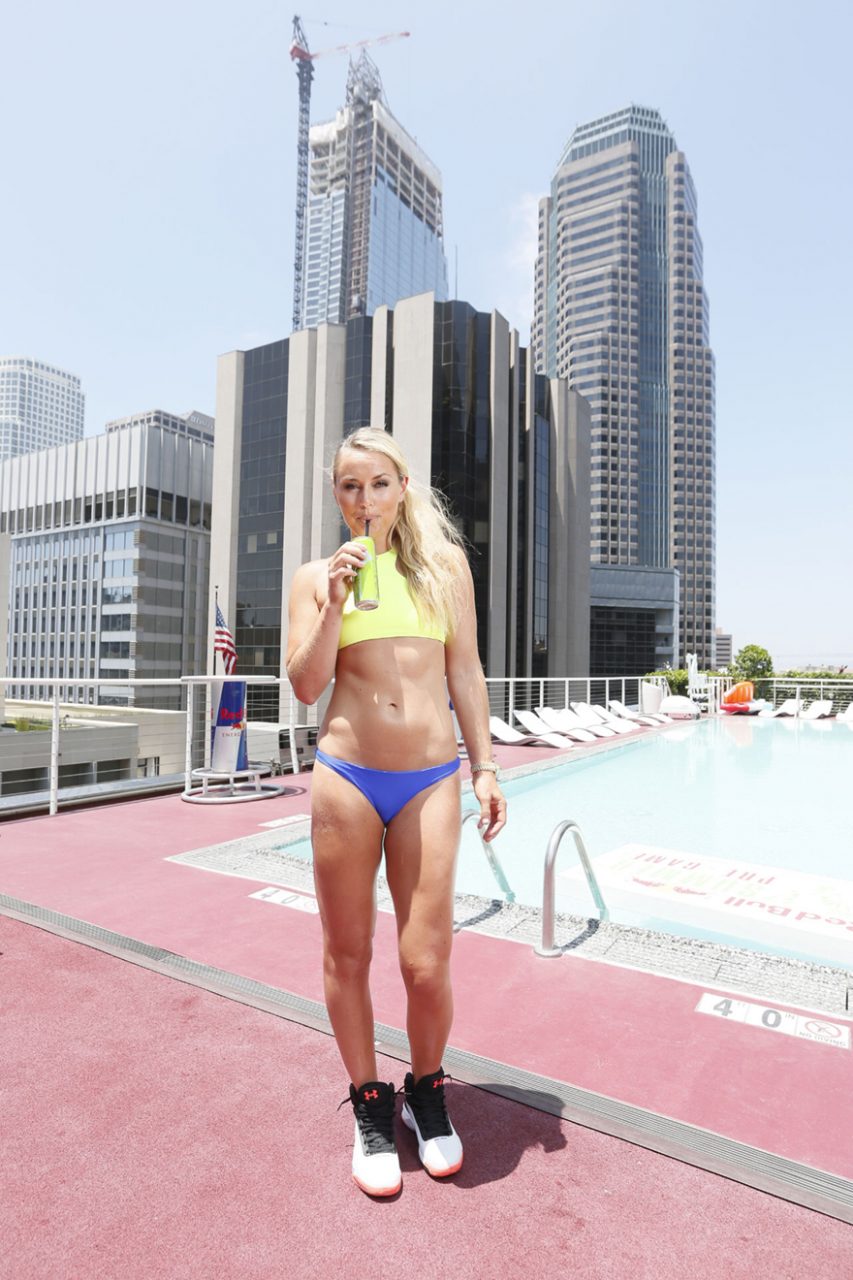 Alpine skier Lindsey Vonn is more than just a pretty face. The athlete has won four FIS Alpine Ski World Cup championships with three consecutive winnings in 2008, 2009, and 2010, as well as a gold medal at the 2010 Winter Olympics.

Recently, Vonn made headlines as the oldest female skier to win a medal at the 2017 FIS Alpine Ski World Cup championships. 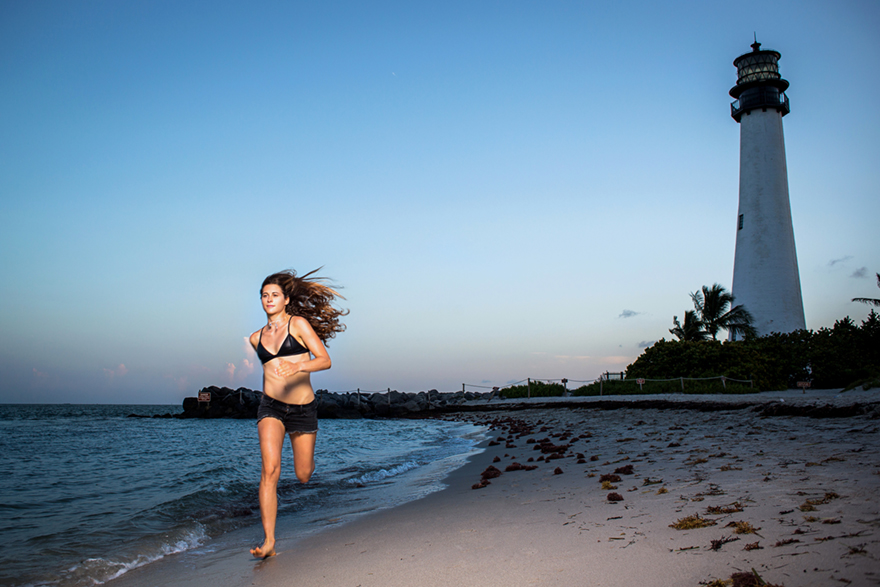 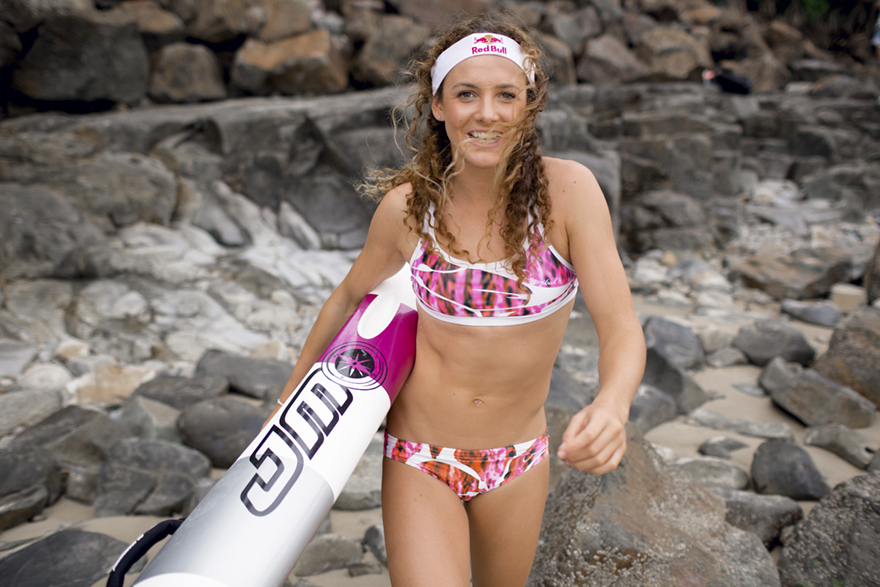 Photo: Jordan Mercer prepping for a training session in Australia. Pro-surfer Sally Fitzgibbons’ accolades extend beyond the world of water sports. According to her official website, the athlete was supposed to dedicate her talents to the track before deciding to focus wholly on surfing. 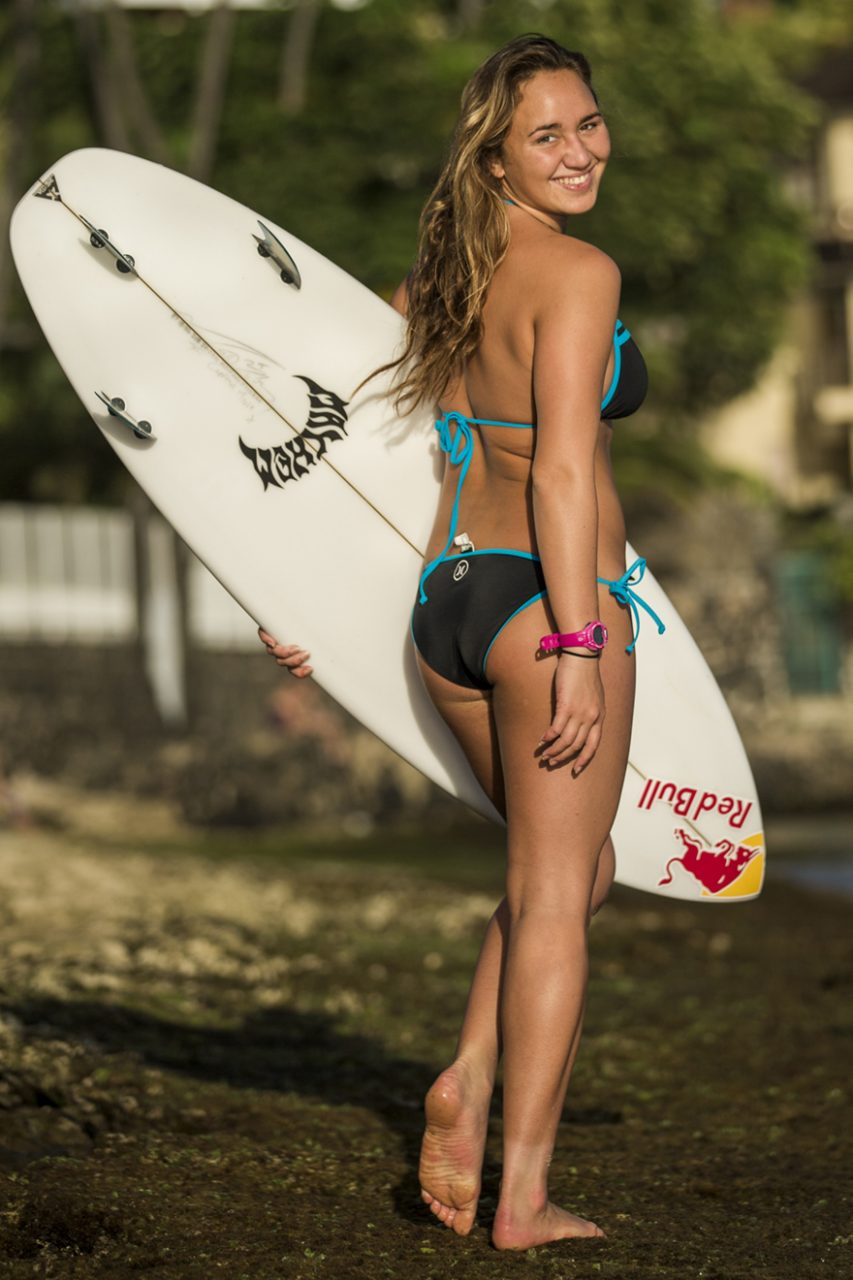 Photo: Carissa Moore hitting the waves in Hawaii back in 2013.

Here’s an athlete that surf enthusiasts might recognize. Talented and beautiful, American surfer Carissa Moore has more than 20 championship titles under her belt – including 6 ASP (Association of Surfing Professionals) Women’s World Tour titles. The athlete was also named Glamour magazine’s Woman of the Year in 2013 and was also inducted into the Surfer’s Hall of Fame in 2014. Despite being dubbed Russia’s Queen of the Ocean by Redbull, the athlete first started her competitive sports career as a professional snowboarder. Raskina made the switch to windsurfing in 2015 and has since scored a number of awards for competitions such as the 2014 Windsurfing World Tour. 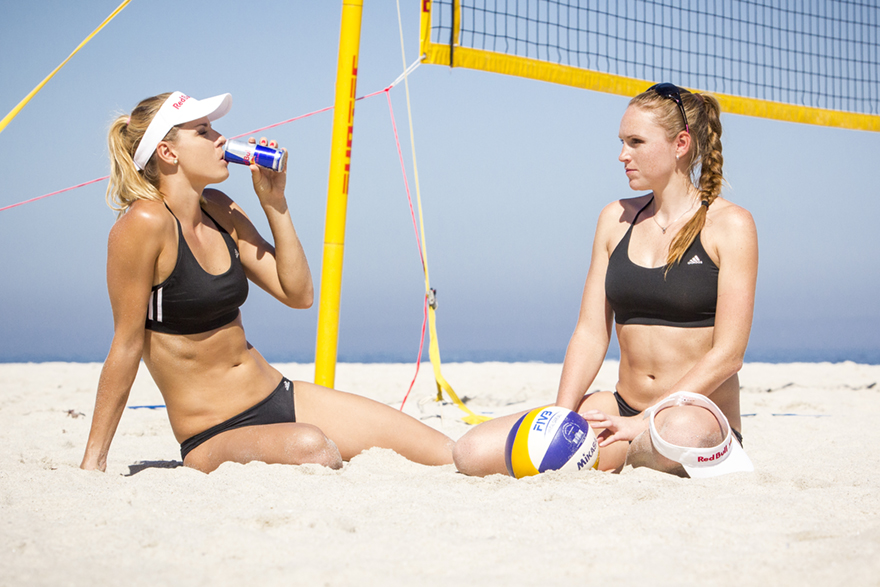