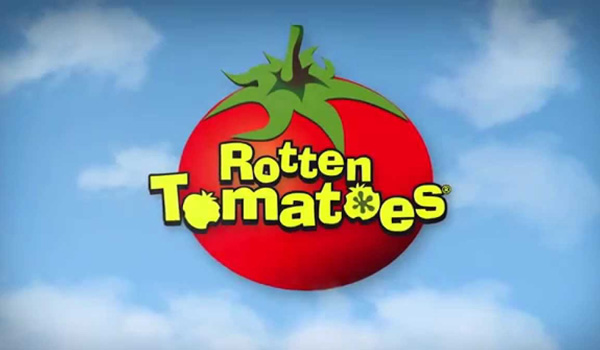 It seems that some DC fans have had enough of seeing their beloved films get negative ratings from Rotten Tomatoes.

Fed up with the poor ratings that DC movies have received, nearly 4,000 fans have signed a petition on Change.org to close down Rotten Tomatoes.

The petition’s message is short and simple: “We need this site to be shut down because It’s [sic] Critics always give The DC Extended Universe movies unjust Bad Reviews, Like 1- Batman v Superman: Dawn of Justice 2016 [,] 2- Suicide Squad 2016 and that Affects people’s opinion even if it’s a really great movies.”

Batman v Super: Dawn of Justice has a 27% rating on Rotten Tomatoes, while Suicide Squad gets 36%. Both films have been “Certified Rotten” by the site, and DC fans are up in arms about the supposed biased reviews.

But a closer look at how Rotten Tomatoes generates the ratings shows that it merely aggregates reviews from external publications. The site only tallies these reviews and does the math, creating a percentage that sums up the opinions of movie critics.

Audiences are able to give their own take on the movies, which will be computed into an Audience Score. For Batman v Superman, this currently stands at 65%, which is actually pretty decent.

Perhaps petitioners ought to know how Rotten Tomatoes works before condemning the site and seeking its closure.