The Samsung Galaxy Note 10 and Note 10+ arrive in Singapore on August 24, but you can start preordering the phone now. 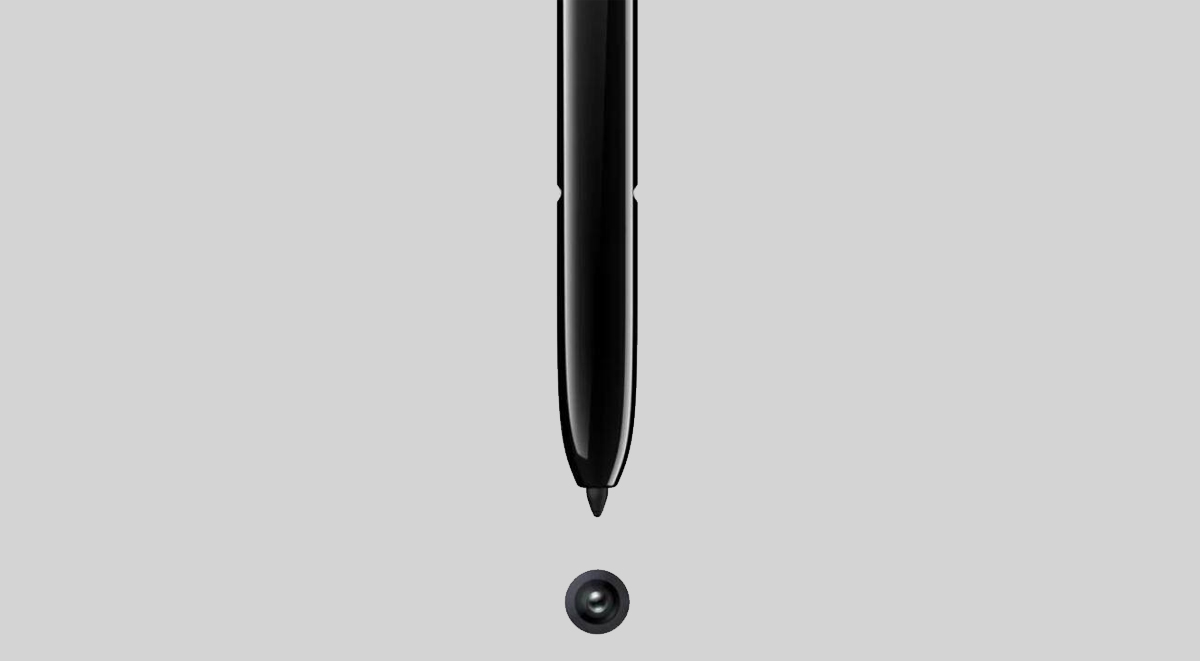 The star of the launch has got to be the new S Pen jam-packed with cool new features.

You have just about two weeks to decide if this should be your next smartphone purchase. Here’s all you need to know about the Samsung Galaxy Note 10 and 10+.

The world’s number 1 smartphone manufacturer has unveiled its latest premium smartphone options – the Samsung Galaxy Note 10 and Note 10+. Every year, the smartphone industry has a way of wowing users with new technology and features that we don’t need. But with the all-new Samsung Galaxy Note 10 series, you’ll find a smartphone packed with features handier than you’d think. While the absence of a headphone jack sounds like a bummer, at least what this means is you can choose a device size you’re comfortable with – either the 6.3-inch Note 10 or the bigger 6.8-inch Note 10+ option. Still not convinced? Read on to find out why you should consider getting either one of the new Note 10 phones. 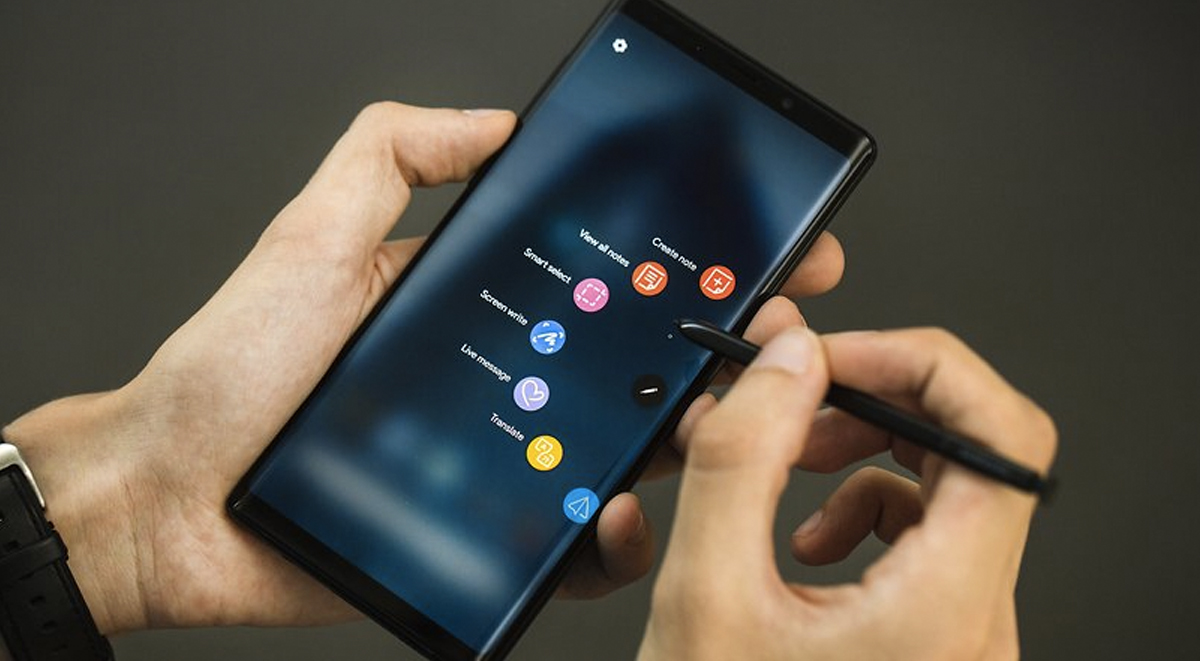 Let’s start with the fun bit. Fans of the Samsung Note series have a common love for one thing – the signature S Pen. But the new S Pen offers more than just pen-like capabilities. If anything, this iteration functions more like a magic wand.

The new S Pen can be set to air actions or gestures to control the device handsfree. Switching from the front-facing camera to the rear is as easy as a swipe up using the S Pen and changing camera modes only requires a swirl of the “magic wand”. With these remote control capabilities, the S Pen is the ideal gadget to get you through a presentation seamlessly or get the perfect selfie – all from up to 10 meters away.

The Samsung Galaxy Note series is also great for professionals who are always on the go, as much as it is a powerful tool for creatives. Notes gives you access to a host of “stationery” options, from pens, pencils, paintbrushes and markers, among others, and each, applied to the canvas show up and come with sound effects just like the real instrument would applied to paper. This slew of art tools equips the user with the power to create masterpieces of art. How realistically “oil paint” can be “mixed” on the note canvas is particularly impressive. Another key sell of the S Pen is that it can also convert handwriting to digital text. If you didn’t know that Samsung produces the best smartphone displays, just ask Apple. Unsurprisingly, the South Korean tech giants reserve the best quality displays for its premium line fitting it with the award-winning Dynamic AMOLED display. Expect Dynamic Tone Mapping and brighter photos and videos with a wide color range. Plus, you can get the phone in either the stunning iridescent-like Aura Glow or the simple Aura Black. Only the Galaxy Note 10+ will be available in an additional Aura White colorway. The Samsung Galaxy Note and Note 10+ boast a triple and quad camera, respectively. Safe to say, you’ll have state-of-the-art tools right in the palm of your hands to capture stunning photos and videos. Your favorite live focus feature on the camera (or portrait mode) is now available on video as well with customizable backgrounds which include color separation and glitch effect. Furthermore, you can quickly edit videos seamlessly on the in-built video editor and push it through social media in no time. 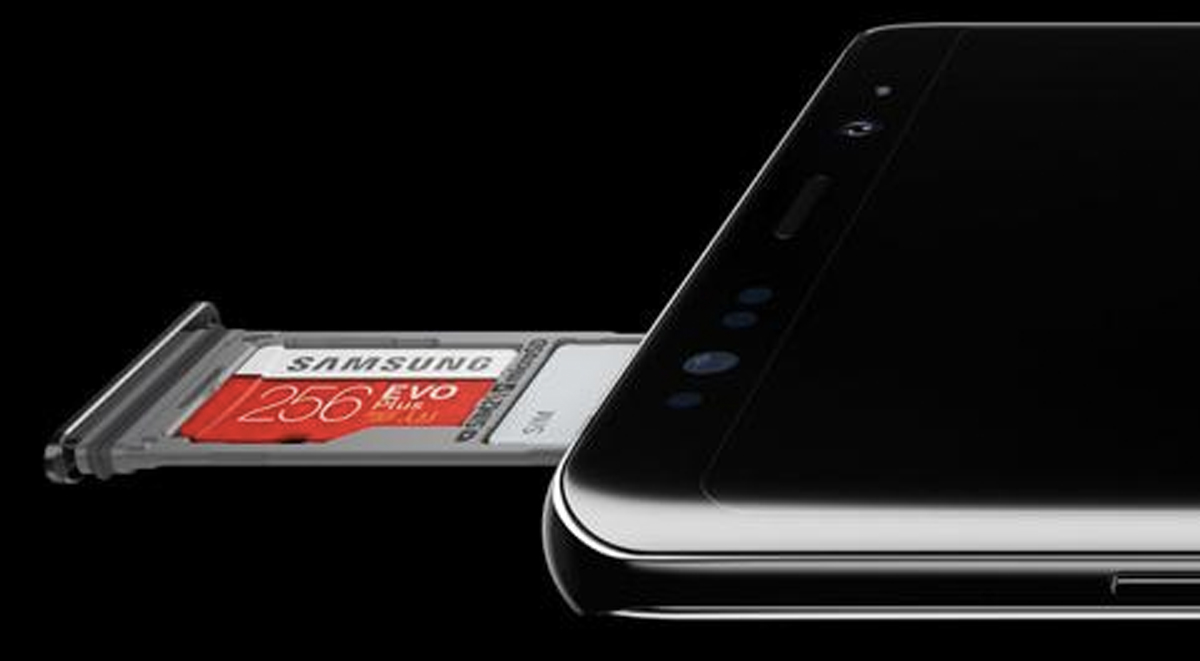 Samsung may not offer the best storage range, but they’re at least not stingy with it.

Where it comes to storage, the Samsung Galaxy Note 10 doesn’t offer much more or less than a 256GB built-in memory. However, with the Galaxy Note 10+, you’ll have the options of a 256GB and 512GB storage with one MicroSD slot for up to 1TB of additional storage. Not the flexible options customers used to have, but at least, you’ll be getting ample space without breaking the bank. Here’s the price breakdown: 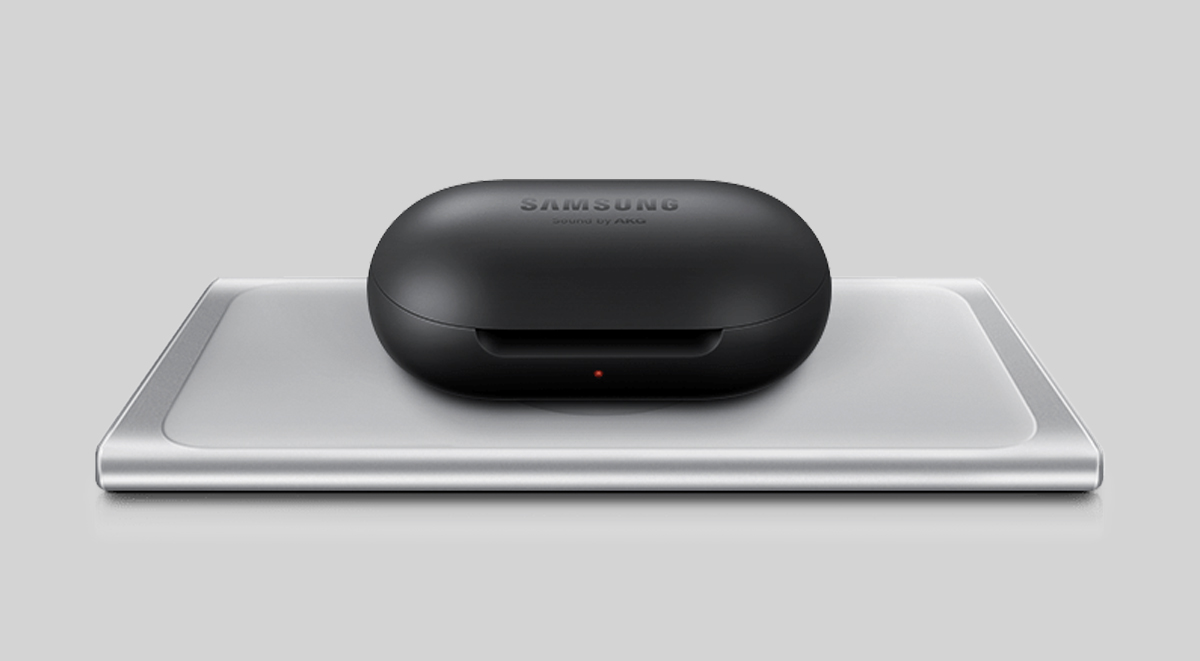 The Samsung Galaxy Note 10 series may only be available in Singapore on August 24, but you can already preorder it now at Samsung experience stores, online, consumer electronics stores such as Courts and Best Denki, as well as the Galaxy Studio @ Plaza Singapura. Plus, you’ll be entitled to complimentary exclusives worth up to S$398 if you preorder now. Want to know what you’ll be getting? Check out the details below:

Will you consider the Samsung Galaxy Note 10 series as your next smartphone purchase? If yes, let us know which model you’d prefer in the comments below.

Read more: The five must-cop items you want but don’t actually need for a home office