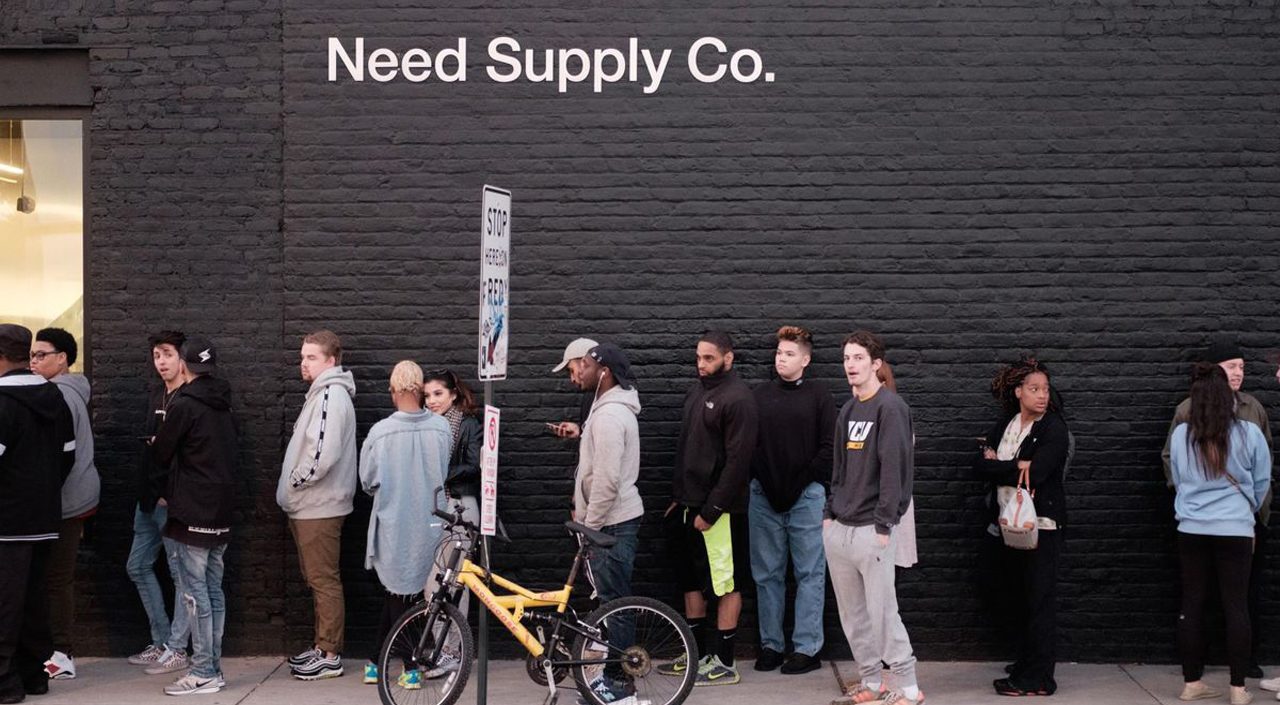 The Sean Wotherspoon sneaker was released a second time today.

Nike Air Max 1/97 “Sean Wotherspoon “ in-store raffle happening today only at @NeedSupply for those within that area. Good luck?? pic.twitter.com/BGw8xcwSSb

Need Supply Co, the retailer that axed its first attempt to release the Sean Wotherspoon Nike Airmax 97/1 due to issues with overcrowding, has today organized a second release of the shoe.

The mechanics Need Supply chose to employ was an in-store raffle. The Richmond Times reported that at least a hundred people waited patiently in line outside the store in Virginia.

For an idea as to what the line at Need Supply Co looked like today, we turn to an Instagram post (see below) published by Richmond based vlogger who goes by @mrpreneur. The photo shows which shows a snaking queue of sneakerheads in the store.

This queue didn’t get shut down, so despite the sheer number of people that turned up to buy the shoe, it seems the whole thing was a fairly peaceful affair.

The Nike Vote Forward campaign saw 12 sneaker aficionados put their spin on the Nike Air Max shoe. All 12 designs were up for public voting and the winning design would be produced for Air Max Day 2018.

Fans around the world can look forward to a wider release of the shoe that will take place on Air Max Day in March next year.

Read More: Off Szn: Yeezy Beluga 2.0 Resellers Take a Hit as the Shoe Gets Restocked 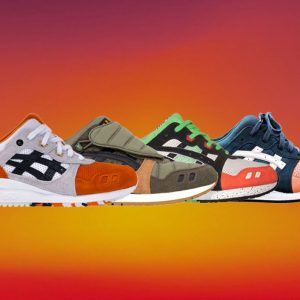 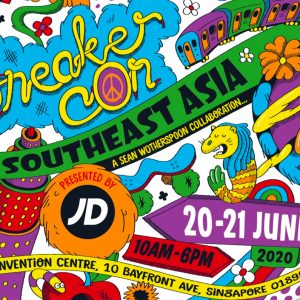 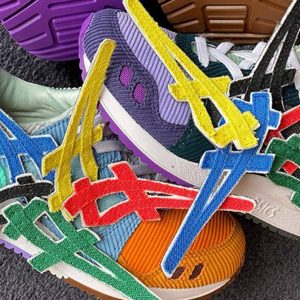